What Is a Flat Tax? 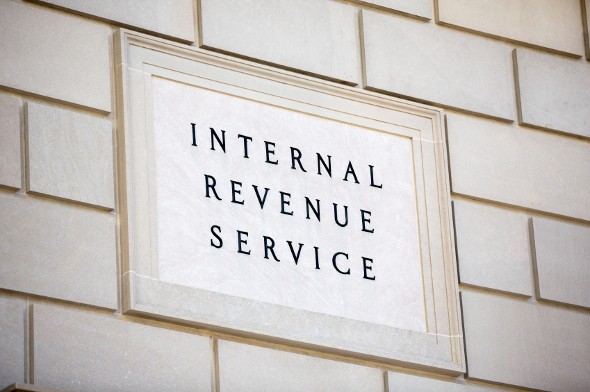 Every presidential election cycle the flat tax debate reappears in Americans’ political consciousness. While eight U.S. states currently have a flat tax rate, our federal income tax regime is progressive, meaning that those who make more money always pay a higher marginal tax rate. Let’s take a closer look at the flat tax system and the arguments made for and against it.

A flat tax system is one in which every taxpayer pays the same flat income tax rate. That means there are no brackets and no one pays a higher percentage of their income because they’re wealthier. 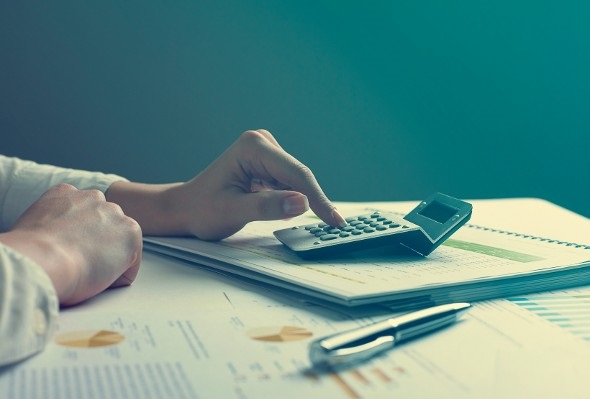 Supporters of the flat tax rate point to what they see as the pros of a flat income tax. For one thing, they say it’s more fair because it imposes the same percentage tax burden on all taxpayers, regardless of their income. Proponents of the flat tax might say something like, “Why should people give up a higher percentage of their income just because they’ve achieved financial success?”

Opponents of flat taxes counter with what they see as the cons of a flat tax system and the advantages of progressive taxation. They say that a flat tax is unfair because it imposes a higher tax burden on those who would feel it the most. A 10% tax would make a much bigger dent in the budget of someone making $20,000 than someone making $200,000.

Opponents of the flat tax proposal say it’s only fair to take a higher percentage of the income of the wealthy, since rich taxpayers will still have plenty left over. A flat tax, to its critics, is much more likely to hurt the poor and benefit the rich by taking more of a bite out of low-income folks’ budgets. However, many flat tax regimes have tax exemptions for the poor, which means the middle class might actually feel a flat tax more acutely than the poor.

Another reason some analysts are skeptical about flat taxes is that, depending on the tax rate and income distribution of a country’s population, they might decrease the amount of revenue the government collects. However, this potential effect of a flat tax has both supporters and detractors.

Could the U.S. Have a Flat Tax?

Here in the U.S., flat taxes don’t exist at the federal level, though that might change depending on the outcome of the 2016 presidential election. We had a flat, 3% income tax between 1861 and 1872.

The flat tax made a comeback in 1894, but the Supreme Court struck it down, ruling it unconstitutional. At the time, the flat tax violated the constitutional requirement that taxation be proportional to the population of the states. The 1894 tax, because it was a direct tax that didn’t take state population into account, was dead in the water.

In 1913, the 16th Amendment changed the constitution to allow the federal government to tax citizens directly, regardless of the population of their state of residence. While we haven’t had a flat tax since the 16th Amendment was ratified, in theory we could have one without the Supreme Court striking it down.

Countries With a Flat Tax 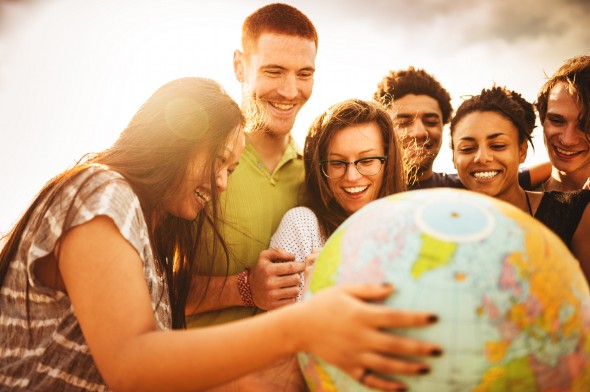 In the rest of the world, flat taxes aren’t the norm, but they’re not unheard of. They’re particularly popular in the former Soviet Union. Russia, Estonia, Latvia and Lithuania are all among the Eastern European countries that have a flat income tax.

Each tax season as you’re filling out your returns, you may think longingly of a simpler, flat tax. Whether you support the flat tax system will likely not only depend on which economic arguments you find persuasive but also on your politics and values. Analysts say that implementing a flat tax in the U.S. would lead to a steep decline in revenue, at least at first. Whether the flat tax would eventually spur economic growth and revenue recovery is still a matter of debate.