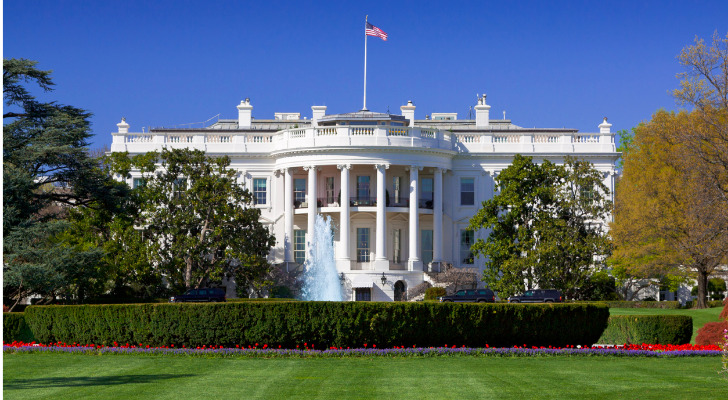 The question of tax dodging has been in the news a lot lately — namely because of the New York Times Report that President Donald Trump, despite his claimed billions of dollars in wealth, paid only between $0 and $750 in taxes for the past several years. While rich people paying very little in taxes compared to their wealth isn’t exactly news for anyone who understands the American tax system, this has attracted attention, partially because the mystery of Trump’s tax returns has intrigued many since he entered the race in 2015. While there are still plenty of details to be worked out regarding Trump’s taxes, it is worth taking the time to consider the difference between tax evasion and tax avoidance, the latter of which can come in the form of tax credits, deductions and exemptions. If you want help with your own taxes to make sure you are legally lowering your tax liability, consider finding a financial advisor to guide you.

If you’ve ever given to charity and deducted the amount from your tax bill, that is a form of tax avoidance. Essentially, tax avoidance is any action taken through official legal means to reduce the amount of money you have to pay taxes on. These are sometimes called loopholes, and politicians will often campaign on closing them: The Joe Biden tax plan, for instance, is designed to close many loopholes frequently exploited by the wealthy.

Tax evasion, on the other hand, is when you don’t pay taxes by illegal means. This could be done in a number of ways, but essentially it comes down to hiding the amount of taxes you should owe from the government.

There are a number of prominent examples of tax avoidance. Giving to charity, as discussed above, is one of the most common. When you see a commercial for a charity on television that mentions a “tax-deductible donation,” that is an example of an opportunity for tax avoidance. When you make a donation to charity, you get to deduct that total from the income the government taxes you on, so you avoid the taxes that would be owed on that income.

Another common form of tax avoidance is putting money in a retirement account like a 401(k) or IRA. These accounts allow you to put money into them before you pay taxes on it, so when you report income at the end of the year, it isn’t included. This is actually more of a “tax delay” plan, because you will pay taxes on the money that is in the account — plus on any additional money you make through investing it — when you retire and start to withdraw cash from the account. That said, you are likely to be in a lower tax bracket in retirement, so you do potentially avoid some tax burden.

If you work for yourself or spend personal money on business expenses, you may be able to deduct these from your taxable income as well.

There may be countless other loopholes you can use for tax avoidance, depending on your individual situation. For help finding them, you might use tax prep software like TurboTax or find a financial advisor with SmartAsset’s free financial advisor matching service. 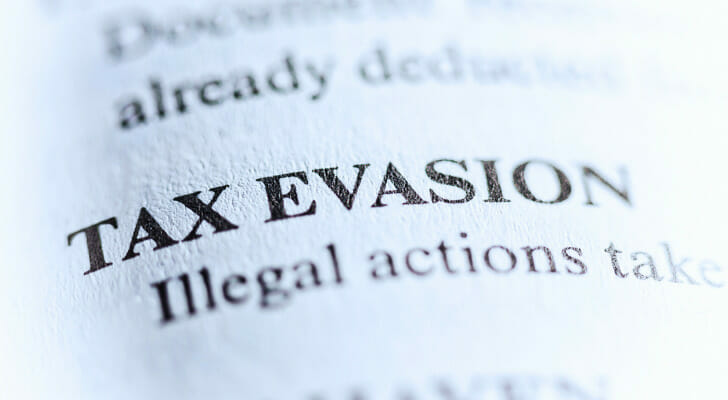 Tax evasion is illegal, so there are more concrete examples of it. One of the more common forms of tax evasion is simply not reporting income you pay to someone — for example, a nanny or housekeeper. You become that person’s employer and shouldn’t simply be paying the person in cash. You’ll need to report the income to the IRS, give your employee a W-2 and potentially pay payroll or other taxes. This is unlikely to trip any alarm bells if you’re just paying a babysitter $60 every few weeks for your date night, but if you have multiple full-time household staff members, paying them under the table and not reporting their income is a potentially serious violation.

Another example of tax evasion is ignoring income held overseas. Let’s say, for example, you have a pied-à-terre in London and rent it out when you are not there. Just because the income isn’t in the U.S. doesn’t mean you don’t have to pay income taxes on what is earned elsewhere.

There are also slightly more shady examples of tax evasion. Let’s say you run a small marijuana delivery business out of your apartment. Technically, you should be paying taxes on the money you make, even though marijuana is illegal at the federal level and in many states. If you were to be caught, you’d potentially be in trouble not just for selling drugs but for tax evasion.

Falsely deducting expenses as business expenses is another common example of tax evasion. For example, if you claim you bought camera equipment for your business as a photographer but you actually just bought it for personal use, that would be tax evasion. This example is one of the major points of the current focus on Trump’s taxes, as some are alleging he allegedly illegally wrote off hair-styling expenses. 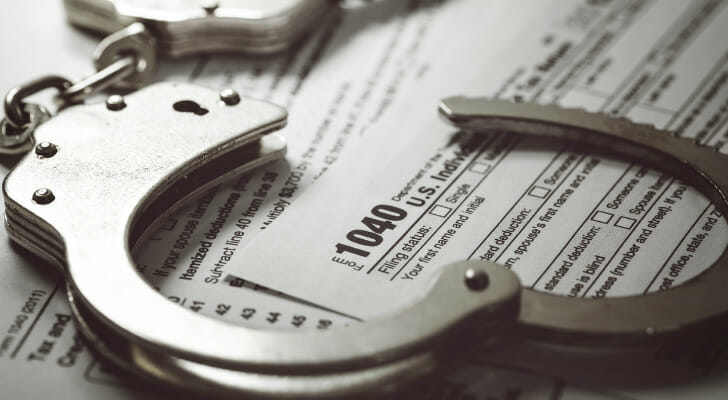 If everything is done above board, there are no negative consequences to tax avoidance for most people — just a lower bill. Of course, if you run for president and it turns out you paid an effective tax rate much lower than your income seems to warrant, it might look bad to potential voters: Just ask Mitt Romney, who made headlines for his low effective tax rate in 2012.

The results of tax evasion are a bit more severe. It could result in fines or even jail time. The exact penalty will depend on many factors including intent, the money owed, and whether charges are brought up in civil or criminal court.

Tax avoidance is the practice of using legal maneuvers to minimize one’s tax burden. Tax evasion, on the other hand, is using illegal means to hide income from the IRS or take deductions you aren’t actually owed.