The Tax Trick That Has Congress Worried 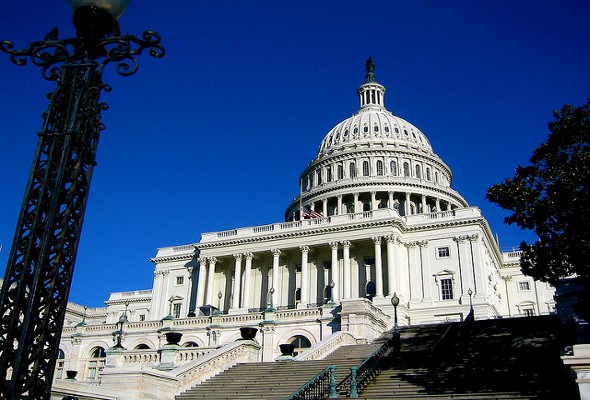 Have you heard people talking about the so-called “inversions” that are costing the US government tax dollars? No, the term “inversion” doesn’t refer to yoga poses in this case. Inversion is a corporate tax move, and one that has some members of Congress worried about lost revenue.

When you hear in the news that a US company is acquiring or merging with a foreign company, do you pick up on the tax implications of the deal? No? We’ve got you covered.

These days, when a US company moves its tax address abroad by re-incorporating on foreign shores, it does so by merging with or buying a foreign company. In addition to other business-related motives, these mergers and acquisitions are often designed to take advantage of what’s called tax inversion.

With an inversion, a company gets to pay lower foreign corporate taxes instead of US ones. That’s because for tax purposes their address is outside of US borders, even if they have operations in the US. We’ve all heard of rich people stashing their money in the Cayman Islands, right? Inversion is basically the corporate-level version of that.

Right now, tax inversion isn’t illegal, provided its done in a transparent way. Defenders of the tax move say it’s simply using the existing system – in which tax rates vary from country to country – to get the most value for shareholders.

To some members of Congress, though, inversion seems…un-American. Fierce debate (well, fierce for a tax issue) surrounds whether it’s possible to curb the practice of inversion, and whether the government should try. Complicating matters is the fact that some companies “invert” to get out of US taxes and then receive government contracts. This doesn’t sit well with some politicians and analysts.

Find out now: How much will I get from Social Security?

At the individual level, money made abroad is still subject to US taxes. As long as you’re a US citizen, the IRS wants to tax your income, regardless of where you live. In fact, recent high-profile members of the upper class (Facebook co-founder Eduardo Saverin, London mayor Boris Johnson) have opted to renounce their US citizenship, saving on the annual tax hit. So it’s not just global corporations that chafe at US taxes, it’s global citizens as well.

Depending on which side of the political spectrum you call home, you might think corporate tax inversion is a) a natural business instinct to avoid taxes and save money or b) an unfair way to avoid the patriotic duty of paying taxes. At SmartAsset, we don’t tell you how to think, but we do want to let you know when important finance terms are trending.