Should There Be a Soda Tax? 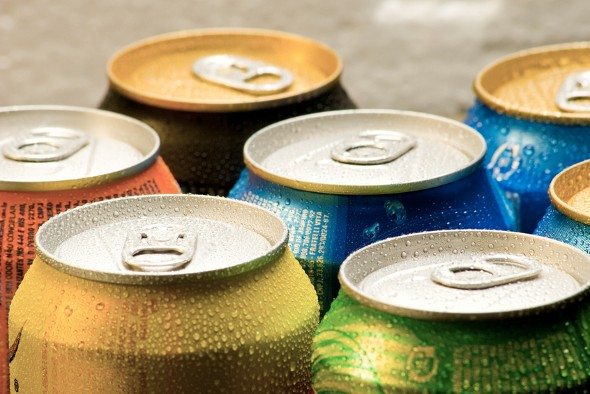 Sin taxes are meant to dissuade people from participating in activities considered harmful to their health and well-being. Places around the country tax consumers for buying things like tobacco and alcohol and many people have debated whether it’s necessary to levy a tax on soft drinks, too. If you’re not sure how you feel about soda taxes, read on to learn more about this controversial issue.

There’s plenty of proof that the U.S. has an obesity problem. But the question of whether a soda tax is an effective way to curb it has always been a challenging one to answer. Government officials have introduced proposals for soft drink taxes about 40 times in more than 30 cities, including New York City and Seattle. So far, only two have managed to survive.

In 2014, Berkeley, California became the first city to enact a tax on sugary drinks. Two years later, Philadelphia city council members voted 13-4 to pass one as well. Philly is now the first major city to adopt this kind of measure after failing to implement a soda tax on two other occasions. 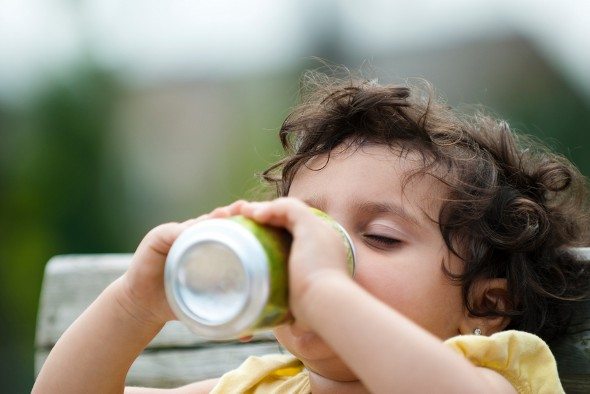 Berkeley’s excise tax targets the retailers who provide consumers with energy drinks, sweet teas and similar beverages. Among voters, support for the soda tax was widespread, despite the fact that the American Beverage Association (ABA) spent millions of dollars trying to make it go away.

Researchers reported that consumers were paying more for sodas within just three months of implementing the tax. They noted that although they couldn’t be certain whether the 1-cent-per-ounce tax would affect public health, they felt that it could potentially reduce the number of people consuming sugar-sweetened beverages.

In short, the jury’s still out on whether Berkeley’s soda tax is doing what it was intended to do: lower rates of obesity and diabetes by getting people to limit their intake of drinks with artificial sweeteners. But a new study published in the American Journal of Public Health says that the consumption of sugar-sweetened beverages is down by 21% in some low-income communities. And residents in Berkeley appear to be drinking more water.

Related Article: What Is a Sin Tax?

Beginning January 1, 2017, distributors within Philly’s city limits had to start paying an additional tax for selling drinks with artificial sweeteners.

The 1.5-cent-per-ounce tax applies to most sugary drinks that come from a fountain, a bottle or a can, including sodas, energy drinks, teas, sports drinks and flavored waters. Some beverages, like baby formula, aren’t be subject to the new tax. Any drink with ingredients that mostly come from milk, vegetables or fresh fruit is also exempt from the tax.

The tax ended up raising $191.7 million in its first 2.5 years. Initially, the money was only supposed to provide financing for recreational facilities and early childhood education initiatives. But reportedly, in addition to funding pre-K programs and parks, some of the extra revenue will pay for social services like disability benefits for workers and programs that help homeless people. 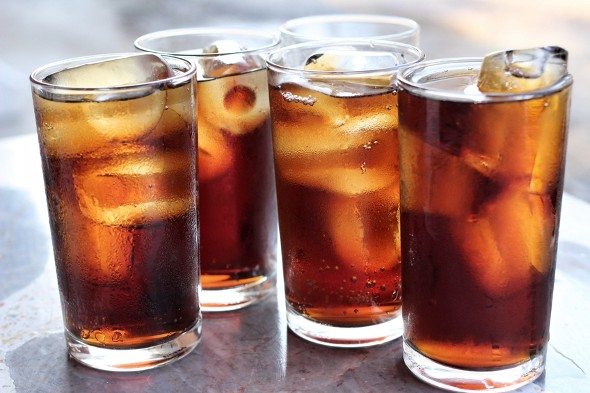 Supporters of soda taxes argue that they can discourage people from wanting to buy sugary drinks and reduce the number of Americans who are obese. Besides diabetes, soft drink consumption has been linked to other health problems like liver disease and tooth decay. And when people have to deal with these issues, they have to pay more for healthcare.

Some proponents – like those in favor of Philly’s soda tax – say that the revenue collected from soda taxes can go beyond improving public health. They say that it can even be used to uplift low-income individuals and minority communities with a greater risk of developing heart-related conditions.

What Critics Say About Soda Taxes

Those who oppose soda taxes, like Big Soda (the nickname for the ABA), claim that soda taxes can hurt local grocery stores and small businesses and cause people in the beverage industry to lose their jobs. Some folks even refer to soda taxes as grocery taxes, arguing that they could drive up prices on drinks without artificial sugars and force people to spend more money on other groceries.

Critics also say that soda taxes unfairly target poorer Americans will smaller budgets and won’t do much to resolve the obesity epidemic. Even though reports show that people are generally drinking less soda, obesity rates haven’t been falling.

At the moment, there isn’t enough evidence to say whether soda taxes actually work. But Philly’s new tax might inspire leaders in other cities to draft similar proposals. Instead of just focusing on the dangers that come from consuming sugary drinks, proponents could use Philly’s unique approach and market soda taxes as a way to fund education programs and help impoverished people.

Residents in cities such as Boulder, Colorado and Oakland, California are preparing to vote on soda taxes. In the meantime, the ABA and other groups will continue to put more money, time and effort into trying to kill these measures.