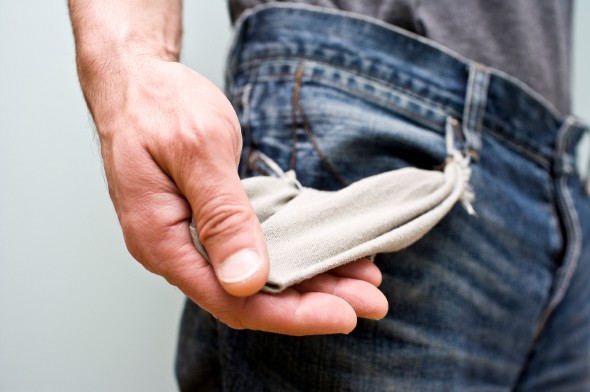 These days, the government works to lift folks out of poverty by means of subsidized housing, grants, tax deductions, tax credits and hundreds of programs targeting different needs. Some economists and tax policy wonks have questioned the need – and the efficacy – of all these targeted efforts. Why not just give money to people who need it, they ask. One way of doing so would be to implement a Negative Income Tax.

Check out our tax calculator.

The idea behind a Negative Income Tax (NIT) is to give poor people money. When a person with no or low income files federal income tax returns, he or she will then be eligible for a lump sum payment. The amount of the payment will vary based on household size and need. In other words, someone with no income would receive more money than someone with a little income, and someone middle- or high-income wouldn’t receive any NIT at all. The payment could take the form of a large refund at tax time, or be divided into monthly checks.

The NIT is also different from its closest existing relative in the US tax code, the Earned Income Tax Credit. In order to qualify for the Earned Income Tax Credit (EITC) a person must be working. The idea behind the NIT is that it would be available to anyone who needed it, regardless of employment status. That way, it would capture indigent people who currently go without government help or are helped by a hodgepodge of government programs. 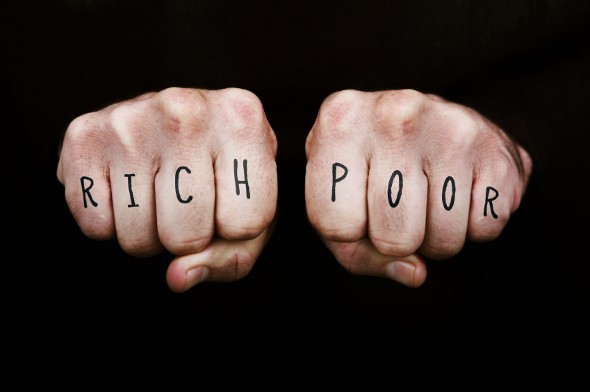 Reasons People Support NIT 1: It Would Help People and the Economy

Supporters of the NIT say it would provide much-needed help to people who are currently living below the poverty line. It would help address problems like child malnutrition that have an extended impact on America’s human capital. It would also put money into people’s pockets that they could then spend, boosting the US economy in the process.

When you think conservative economists you probably don’t think “giant program to give money to poor people.” In fact, however, NIT was the darling of conservative economist Milton Friedman. From the perspective of a small-government advocate, NIT is an appealing replacement for the extensive government bureaucracy currently devoted to deciding who needs help, how much help to give and when.

Cutting red tape is appealing from the perspective of the person receiving the aid, too. No more standing in line for benefit checks or proving eligibility for targeted programs for veterans, single mothers or other constituencies. Need money? You can get it from the NIT.

If you’ve been following the news, you’ve probably heard that inequality is on the rise. Americans are great at boosting worker productivity, but not so great at boosting workers’ wages. This has led some analysts to conclude that the mechanisms that reward low- and middle-income workers for their hard work are broken. Wages aren’t rising, and unemployment is still with us. This leads some to argue that, rather than bending over backwards to get employers to raise wages, we should just implement the NIT. They argue that we already subsidize low-wage employees with food stamps and other benefits, so why not simplify the process? 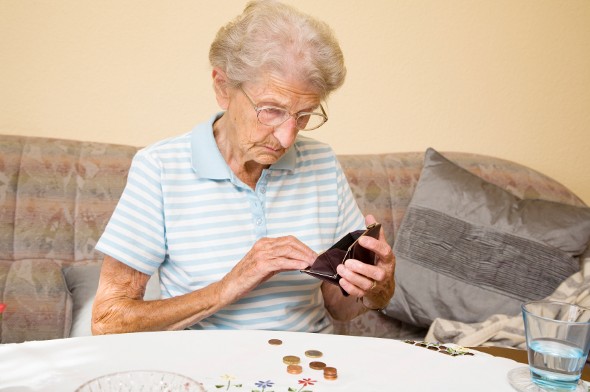 Reasons People Don’t Support the NIT 1: It Might Discourage Work

Because the EITC is available only to people who work, it could encourage job-seeking and job retention. Critics of the NIT say it could discourage people from seeking or keeping jobs. If they know they have money coming no matter what, the argument goes, why work? Because work has social and cultural value beyond the paycheck it provides, any program that potentially eliminates incentives to work will be controversial.

Reasons People Don’t Support the NIT 2: It Will Cost Money

For people who object to government spending and higher taxes on the rich, the NIT is a perfect storm. They say we already have more programs than we can afford, and that our current programs are headed for bankruptcy. As mentioned above, however, even some conservatives can be persuaded that the NIT might spend just as much as current anti-poverty programs, but more efficiently.

A Universal Basic Income (UBI) would give everyone the same amount but tax it differently based on how much other income a person had. With an NIT, on the other hand, only some people would get checks. The NIT would be a leaner program, but the lack of universal coverage could be a problem. Why? Because people tend to support programs that are universal much more than they support targeted programs.

The idea of something like the NIT or UBI is attracting more interest as inequality levels rise and wages for those in the low- and middle-income brackets remain relatively flat. It’s not exactly coming up for a vote anytime soon, however. For now, at least in the US, the NIT is confined to debates on the blogosphere and in academic journals.