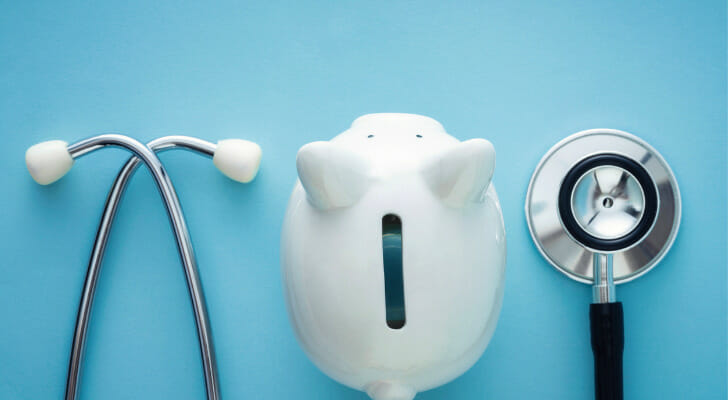 Healthcare was already one of the most high profile and contentious political issues in America, but since the COVID-19 pandemic began it has become even more of a pressing topic. Donald Trump tried and failed to repeal the Affordable Care Act (commonly known as Obamacare) in the first year of his presidency but has mostly abandoned healthcare as an area of potential reform — especially since the Republicans lost the House of Representatives in 2018. Democratic challenger Joe Biden, though, has a series of healthcare proposals that he hopes to enact if he wins in November. If you have questions about healthcare coverage or any other financial issue, consider finding a financial advisor with SmartAsset’s free financial advisor matching service.

As with many of his policies, Joe Biden’s healthcare plan seeks to find a spot comfortably in between the status quo and the more radical solutions offered by his former Democratic rivals Bernie Sanders and Elizabeth Warren.

First off, that means no Medicare for All. Biden does not plan to set up a single payer system where private insurance companies are either shuttered entirely or relegated to simply providing supplemental coverage for rare procedures. Instead, Biden is running on creating a public option — a policy that the Obama administration wanted to make part of the ACA when it was passed in 2010. It wasn’t part of the final bill, because some conservative Democrats in the Senate did not want the government to become an insurer — but Biden is betting that opinion has sufficiently moved to the point where it will be able to pass under his leadership.

Some of the other planks in Biden’s healthcare platform include:

With that in mind, here is what each of Biden’s healthcare planks could mean for the average consumer. 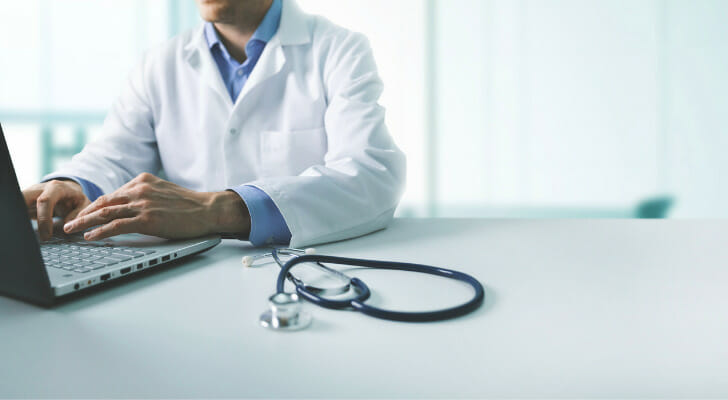 While some more progressive politicians are agitating for the government to become the main provider of healthcare for all Americans, Biden instead wants to have a public option that competes with private insurance and gives an option to people who are laid off or who aren’t getting the coverage they need from their employer-provided plan.

Biden says this plan would be similar to Medicare and would cover primary care without any copay. The campaign plans for this public option to negotiate rates with hospitals to reduce overall payments for plan members, much like Medicare does. The bureaucratic details of the plan, such as how it would be administered and how people would sign up for it, have not been ironed out.

Medicare is a government administered healthcare plan that covers all Americans over the age of 65. It has many parts and can get complicated, but it is also a popular program that guarantees at least some health care access for older Americans.

Biden wants to lower the Medicare eligibility age to 60. Again, this is a bit of a compromise position. Warren, for instance, wanted to lower the age to 50. Still, this would allow many people who don’t have access to workplace provided coverage to access Medicare earlier than they currently have the ability to. One estimate predicts that nearly 23 million Americans would be newly eligible for Medicare under this expansion.

One consequence of our current healthcare system is that sometimes a person will accidentally be treated by a physician who does not take his insurance and is thus deemed to be “out-of-network.” For most visits, the patient can take actions to make sure he sees someone in his network, but in emergency situations — say you have a heart attack or are in a car accident — this might not be possible. Currently, that can lead to big bills and serious financial issues that the patient had no ability to do anything about.

Biden wants to end this. His plan would make it illegal for health care providers to charge a patient an out-of-network rate if the patient doesn’t have any control over the doctor he sees, such as might happen during a hospitalization.

Biden has several steps he plans to take to make prescription drugs less expensive for Americans: 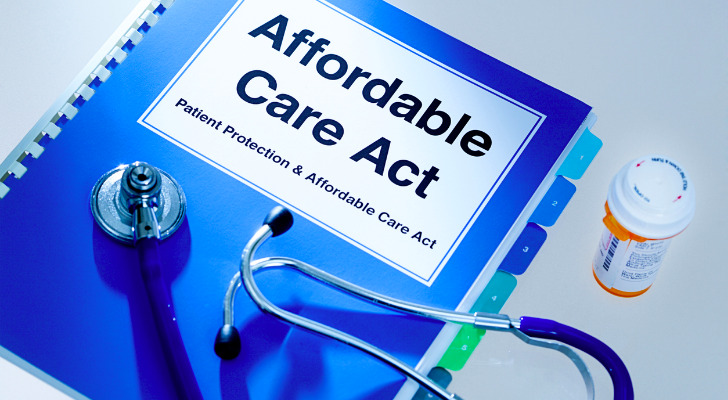 While other candidates were talking about creating a new healthcare system entirely, Biden focused on his time as Obama’s vice president and stressed the need to improve the system they’d set up.

One of the actions Biden says he would take is to increase the value of tax credits for working Americans to lower premiums and allow more Americans to get coverage. He also plans to allow access to the above-mentioned public option for people living in states where Medicaid expansion has not been taken up by state governments.

Joe Biden has an extensive plan to change and improve healthcare in the U.S. Unlike some of the more progressive candidates he warded off in the Democratic primary, he does not believe in tearing down the system and building a new single payer system from scratch. Instead, he has a series of proposals he believes will incrementally improve the system and expand access to healthcare for Americans. The most prominent of these is the creation of a public option, which would function like Medicare, that consumers can choose if they don’t have access to an employer-sponsored plan, or if the plan their employer offers is insufficient for their needs.