Financial Transactions Tax: What You Need to Know 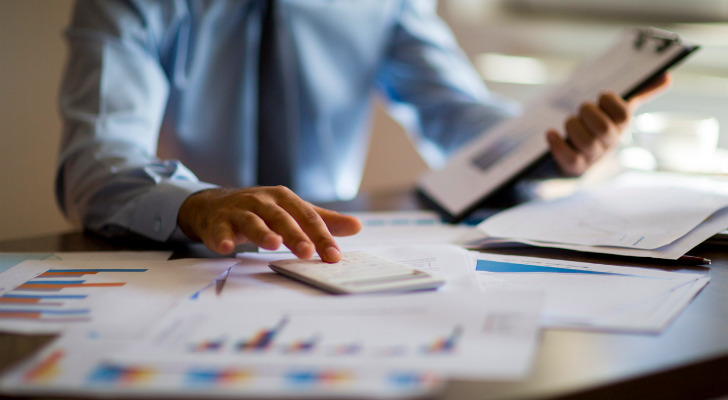 A financial transactions tax is generally considered a progressive tax, because rich people will pay a higher percentage of it than less wealthy people. Though the rate is the same regardless of income, the simple fact is that wealthy people are much more likely to do significant trades on the financial markets. 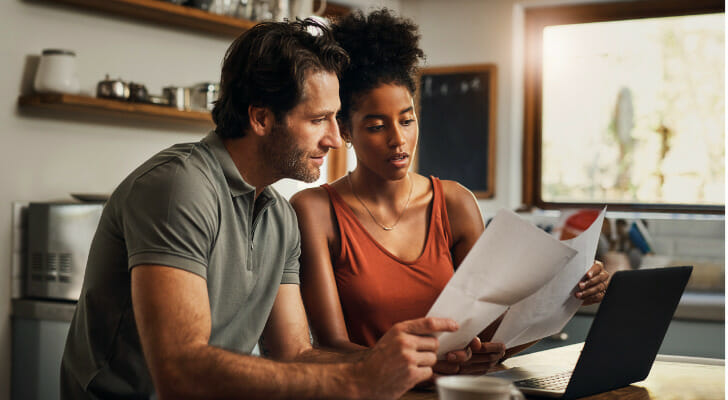 A financial transactions tax would have three major points of potential impact — on the individual investors who would be subject to the tax, on financial markets as a whole, and on the federal budget, which would see a big influx of revenue.

First, consider the impact on an individual investor. A financial transaction tax of 0.1% may seem fairly low, but when you start to consider the large number of trades the wealthy make, you can see how much it could cost some investors. Let’s say an investor decides to move $1 out of stocks and into bonds as a way to guard against a potentially volatile market. That’s actually $2 million worth of trades, and at 0.1% that comes to a total tax bill of $2,000 — maybe not a lot to someone moving around a million dollars, but certainly not nothing. That said, this would likely largely impact only the very wealthy: The Urban-Brookings Tax Policy Center predicts that the top 1% of Americans would pay around 40% of the tax and that the bottom 60% would pay just over 11% of the tax’s revenue.

Then there is the impact a financial transactions tax could have on the U.S. economy and financial markets. Some experts — especially conservatives, who see taxes as hampering business and growth — predict the tax would lead to stagnation on the markets as fewer people want to do trades because of tax concerns, which could have broader ripple effects on other areas of the economy.

Finally, there is the impact the tax could have on the federal government’s budget. The Congressional Budget Office estimates that a financial transactions tax of 0.1% would raise $777 billion in revenue over 10 years. This, of course, could be used to fund myriad social programs. Warren, for instance, proposed the tax as part of a plan to pay for expanded healthcare services.

As with all potential new taxes, it’s important to think about them in the political context of the day. In 2020, that means consider how the 2020 federal elections play out.

If Donald Trump wins, don’t expect a financial transactions tax to be enacted in the next four years. Despite sometimes campaigning as an economic populist, in office Trump has governed as a very normal anti-tax Republican. Given the close ties he has to the financial sector and the general support conservatives candidates get from Wall Street, anything that threatens to hamper the financial services firms’ ability to do business is not going anywhere with Trump in the White House.

If Joe Biden wins, things get a bit more complicated. Biden has made overtures that he is open to the idea of a financial transactions tax, but he has not made it a central plank in his platform the way Warren did. Of course, even if Biden takes the White House, a financial transaction task would have to be first passed by the House and the Senate. Even if Democrats hold on to the House and take the Senate, passing a major new tax like this could be difficult — especially in the Senate, where there are a number of more conservative Democrats (like West Virginia’s Joe Manchin) who might bristle at the idea of approving a new tax. 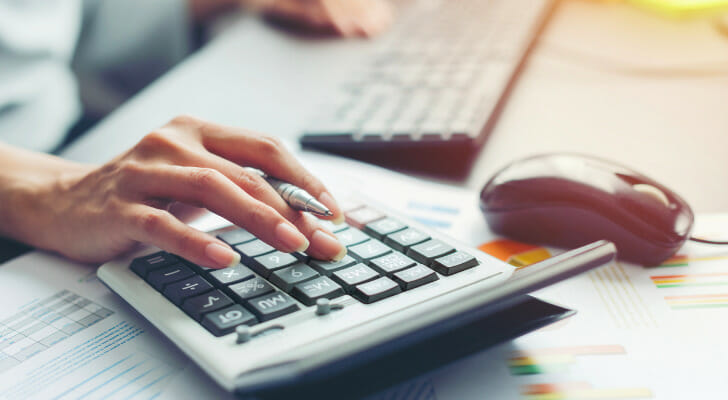 A financial transactions tax is a tax levied on those buying or selling securities — stocks, bonds, derivatives and other financial products. It is a favorite idea of progressives to raise money for social programs while essentially only hitting the very rich and those who make their money moving money around rather than laboring. The future of a higher financial transactions tax in the United States is very murky — but if the Democrats win the White House and gain a substantial governing majority in both houses of Congress, it could come sometime down the road.