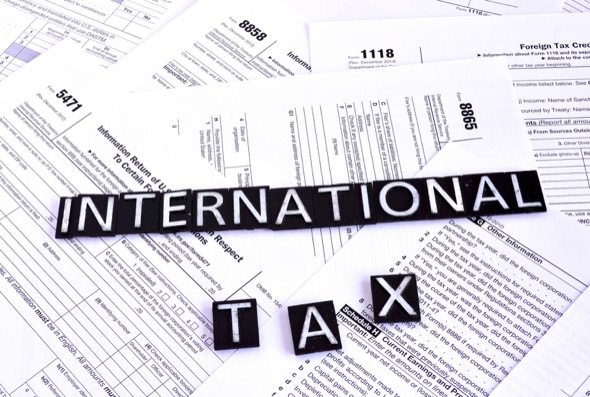 If you’ve invested in a foreign market or you’ve opened an offshore account, you may need to report your assets to the federal government. That means you might have to complete IRS Form 8938 every year when you file taxes. If you’re not sure whether you need this form or you need help filling it out, here’s everything you need to know about it.

IRS Form 8938 is known as the Statement of Specified Foreign Financial Assets. Investors and owners of foreign accounts who are required to fill out this form must provide specific details about their assets. The form is then submitted along with the income tax return. 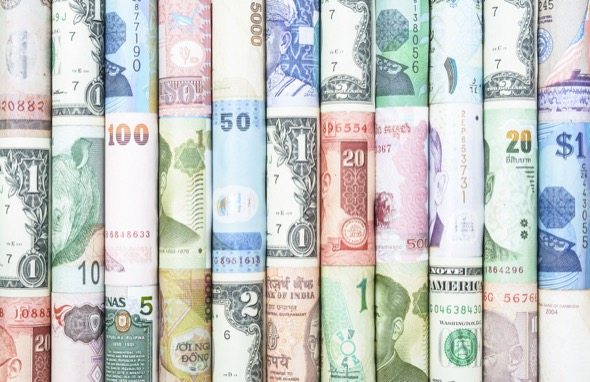 You must fill out IRS Form 8938 if you meet all of the following conditions: (1) You’re a specified individual (meaning that you’re a U.S. citizen, a resident alien or a nonresident alien who’ll be considered a resident alien by filing a joint tax return), (2) you have specified foreign financial assets and (3) the combined value of all of your foreign assets exceeds a certain threshold on the last day of the tax year ($50,000 if you’re single or married and filing separately, or $100,000 if you’re married and filing jointly).

Not all foreign assets are considered specified foreign financial assets. For example, you won’t need to report any information about foreign accounts on Form 8938 if they’re managed by a foreign bank’s U.S. branch, a U.S. financial institution or a U.S. bank’s foreign branch.

If you’re a U.S. taxpayer living abroad, the foreign asset reporting threshold is much higher. You’ll need to complete Form 8938 if your foreign assets exceed $200,000 at the end of the tax year or $300,000 at any point during the year. These thresholds double for joint tax filers living outside of the country.

Form 8938 isn’t the only form you might need to file if you have foreign assets and accounts. If your assets are worth more than $10,000, you’ll need to fill out the Foreign Bank and Financial Accounts Report (FBAR).

Is filing both of these forms redundant? Well, not exactly. While they’re similar, they don’t ask for the same information. Certain details that you’ll need to report on Form 8938 won’t need to be included on the FBAR. 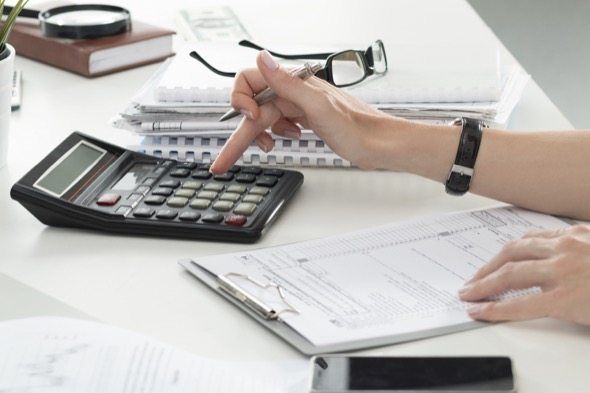 Form 8938 has six different sections. You won’t need to file the form if you don’t have to file an income tax return. According to the IRS, this is true even when your assets exceed the required reporting threshold.

In Part III, you’ll need to enter information about any tax items you’ve reported on other tax forms that ask about your specified foreign financial assets. Part IV asks you to indicate whether you’ve filled out certain tax forms. In some cases, you may not have to include the same information from those forms on Form 8938.

Related Article: All About Offshore Banking

According to the IRS, you’ll need to include the maximum value of your interest in foreign trusts, estates, pension plans or deferred compensation plans on Form 8938. If you’re missing some numbers, you can use the maximum value of your interest in the foreign trust or the fair market value on the last day of the tax year (for foreign estates, deferred compensation plans and pension plans).

Filing a joint tax return? It’s important to make sure you’re only reporting each foreign asset once. You’ll need to file one combined Form 8938 for the year. But if you’re filing a separate income tax return and both you and your spouse own an asset, you’ll have to include half of the value of the asset on your copy of Form 8938.