What You Should Know About For-Profit Colleges 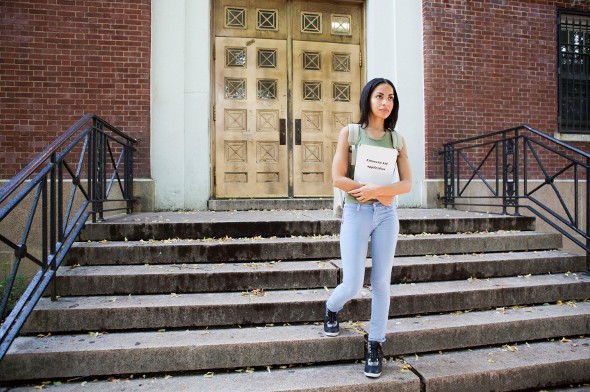 For several years for-profit colleges were on the rise. They launched advertising campaigns that made them seem highly attractive to prospective students. More recently, enrollment in for-profit colleges has been on the decline. A run of bad publicity has drawn attention to accreditation problems and other reasons to be wary of for-profit higher education. 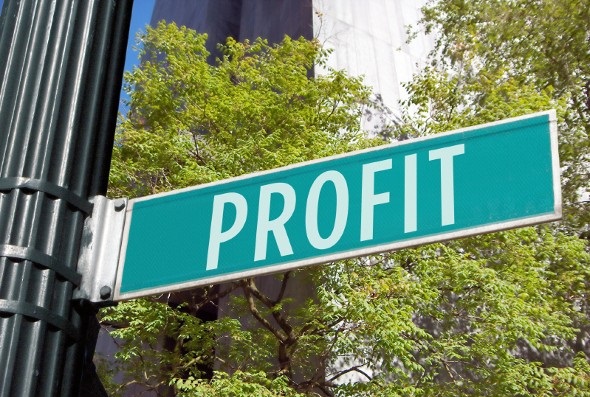 Related Article: 5 Student Loan Mistakes That Can Cost You

A quick search of for-profit colleges under investigation reveals problems with accreditation and more. For example, many students of for-profit colleges have found that the credits they earned at the for-profit institution don’t transfer to other schools. Famously, for-profit college chain Corinthian Colleges shuttered due to legal challenges based on its failure to produce students who could afford to pay their loans, and to its targeting of at-risk students.

At its peak, Corinthian had over 100 locations in the US and Canada. The for-profit chain filed for bankruptcy and the federal government forgave the debt of students left high and dry when Corinthian closed. It’s not quite as simple as “for-profit colleges are bad” but the Corinthian example shows why it’s a good idea to approach for-profit higher education with caution.

Critics of for-profit colleges say the institutions maximize their own profits by aggressively marketing to students likely to qualify for loans, without regard to whether the students are likely to graduate and find jobs. For-profit colleges have been accused of targeting vulnerable people living close to poverty, single parents and veterans – and of charging high sums for degrees that don’t increase earning power.

Some critics have gone so far as to call for-profit colleges “predatory.” From the point of view of the for-profit institution, each student is a source of revenue, whether that comes from the student’s own savings (or the savings of a parent), or whether the tuition is paid by private loans or federal loans. For-profit colleges say they are providing an essential service by offering degrees and certificates to non-traditional and lower-income students. The debate over the role of for-profit higher education shows no sign of letting up.

Calculate the cost of college.

Specifically, a non-profit or for-profit educational program that wants access to federal funds will have to show that the average annual loan payments of its graduates accounts for less than 8% of the students’ total income. Meanwhile, attorney generals in 37 states are investigating the practices of for-profit colleges. The days of easy money for for-profit higher education may be coming to an end. 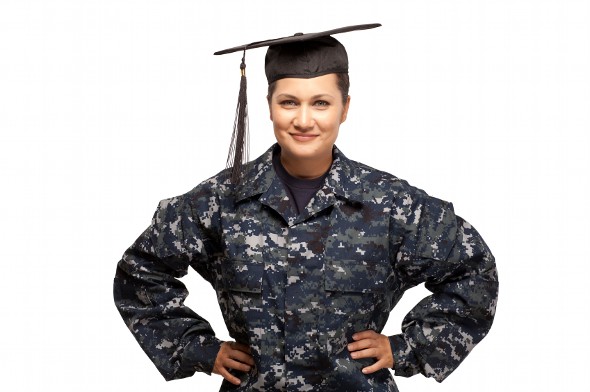 Just remember that there’s a lot of variation in quality within for-profit colleges. Any list of for-profit colleges that you compile should take job placement rates, accreditation and reputation into account. Unfortunately, higher education has gotten more expensive even as it has become more necessary to achieve a middle-class lifestyle or higher. You don’t want the cost of your higher education to go to waste.