The Pros and Cons of Free College 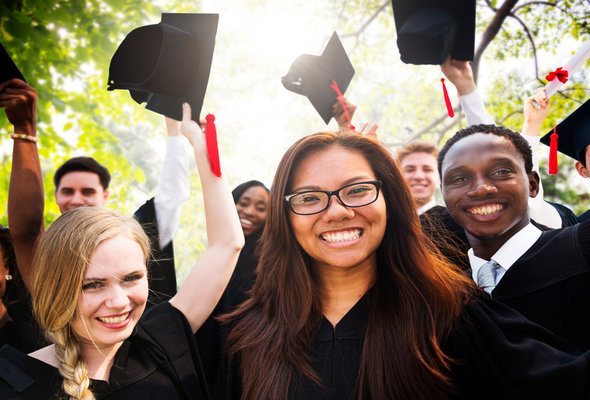 Free college has become a mainstream topic in political debates across the country. Should every American be able to get a bachelor’s degree at no cost? What are the pros and cons of free college? If you have student debt yourself or you have kids who plan to go to college, you probably have strong feelings one way or another. Here’s a breakdown of both sides of the argument.

A financial advisor can help you create a financial plan for your family’s education needs and goals.

The U.S. Department of Education has canceled billions of dollars in student loans since President Joe Biden entered office in 2021. And the president has supported free college proposals to create affordable education pathways for working class families. Let’s take a look at the most common arguments in favor and against free college.

Bright young people who currently skip college because they can’t afford it would have the opportunity to get a degree and get better jobs. The high cost of a degree would no longer be an obstacle. For many proponents of free college, it’s a question of fairness. They say that access to a bachelor’s degree should be accessible to everyone, especially because a B.A. or B.S. is increasingly necessary to get a good job.

Pro #2: A more educated population would have economic and social benefits for the country.

If more Americans were living up to their potential, getting a college degree and attaining better jobs, there would be positive ripple effects. Proponents of free college argue that the change would boost the country’s productivity and GDP as people sorted themselves into more suitable, higher-paying jobs. There are also social benefits to having a more educated populace and helping young people find their path.

Pro #3: Students would be free to follow their passions and abilities. 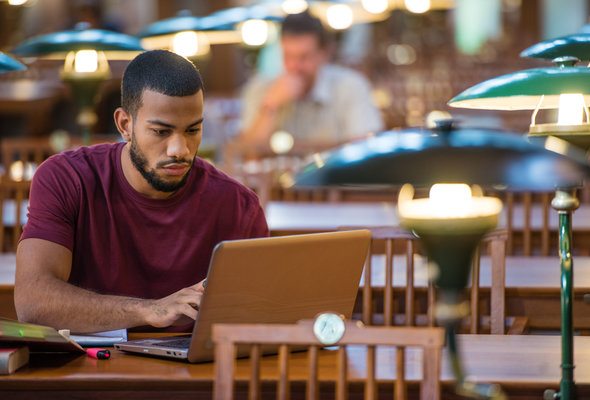 Because the current college education system leaves many students with high amounts of debt, students’ choices are constrained. They may choose a major they don’t really love simply because it promises a higher future salary. They might go to a college that’s not the best one they could get in to because it’s cheaper. They might take fewer risks later in life because of their debt. High levels of debt discourage people from starting businesses, moving to another city in search of better job opportunities or changing jobs. If you eliminate student loan debt you eliminate these problems, with benefits for students and for the overall economy.

Con #1: The rich would get help they don’t need.

If we made college free for everyone we would be subsidizing the rich. Families that have the money to pay for some or all of the cost of a college education might choose instead to take advantage of free college at a public institution. In effect, the government – and taxpayers – would be subsidizing the rich. Critics of free college who point to this drawback often argue that a more targeted reform subsidizing college for the poor and the middle class would make more sense. They also point to the example of Brazil, a country with free college where wealthy students reap a lot of the benefits of tuition-free education at public universities.

Con #2: Free college would be expensive.

Some critics of free college say it would be too expensive to implement. If the idea of raising taxes is a no-go with you you’re probably not a big fan of the free college idea. Some plans, such as the one Sen. Sanders proposed, would use a combination of federal and state funds to make public colleges tuition free. But many states have been slashing their higher education budgets, so some critics question how the money would be raised to pay for free college.

Con #3: It could flood the market and lead to credential creep. 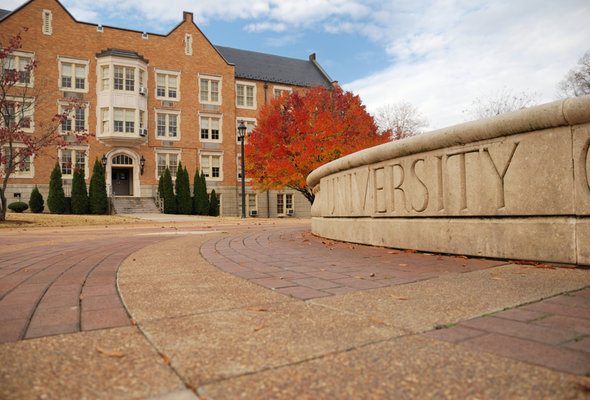 Some critics of the free college idea argue that it would lead to a flood of graduates with mediocre credentials all competing for a limited number of jobs. Then, these critics argue, committed workers would have to pursue some kind of graduate degree to stand out from the crowd. This would cost money, as well as leading to credential creep.

Con #4: It offers no way to control what people study.

Some opponents of free college argue that the government shouldn’t be subsidizing people’s degrees in majors that aren’t likely to lead to a good job. They might be okay with subsidizing STEM degrees but not, say, theater degrees. These critics would prefer a more targeted program that would give students fewer choices.

If you’re one of the millions of Americans struggling with student debt you might be sympathetic to the cause of free college tuition. If you’re skeptical of “big government” you’re probably not sold on the need for a big reform like free college tuition for all. Regardless of where you stand on the issue, it’s helpful to understand the arguments in favor of free college and the points used against the proposal.