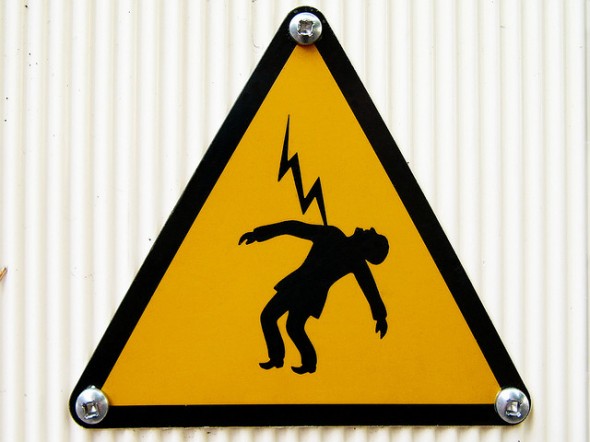 Investing in prepaid college tuition plans is an alternate investment for parents who are looking to pay for college instead of using the traditional 529 College Savings Plan. Prepaying college tuition is a way for parents, grandparents, and other friends and family members to save for the high cost of college for children several years or even decades before the money is needed for school.

What Are Prepaid College Savings Plans

Just like the name implies, prepaid college savings plans are investment options that allow parents and loved ones to pay for children’s college tuition bills ahead of time. When you enroll in a prepaid college tuition plan such as the Private College 529 Plan which used to be called the Independent 529 plan, parents prepay for tuition at the current rate and receive a credit for the amount of tuition that is prepaid.

Prepaid tuition plans allow parents to lock in the current rate of tuition when the money is invested. So, for example, a year of undergraduate tuition at Harvard costs $38,891 for the 2013-2014 academic year. If a parent invested the full $38,891 today in prepaid tuition through a program, they would be guaranteed one year at the college when their child was accepted and enrolled even if that was 18 or more years in the future. If the parent only paid a fraction of the cost, they would receive a credit equal to the percentage paid.

Obviously, the price of tuition at all colleges and quite possibly dramatically over the course of that time frame especially at private Ivy League institutions like Harvard. This could be a good financial deal for parents. But here are drawbacks that you should be aware of to prepaying for tuition.

The Rate Of Return Is Limited To Inflation

One of the biggest reasons that parents may not want to consider investing in a prepaid tuition program for their children’s college expenses is that the rate of return is limited. It is limited to the amount that price of tuition increases in the future. Unlike investments that move up and down with the markets, prepayments of anything typically only appreciate due to rising costs of the underlying asset, the cost of tuition in this case.

But, with the cost of college in America rising over 6% or more annually and faster than the national inflation rate year in and year out, investors who prepay for college are earning more money than the standard inflation metric such as the consumer price index (CPI). But, is that inflation of tuition higher than the rate of return that you would earn on investments?

What if you were investing in a traditional 529 College Savings Plan that put your money in an S&P 500 index fund which has been earning over 13% over the past couple of years? There is a risk that inflation will not keep up with standard stock and mutual fund investments used in 529 College Savings Plans and other investment options if the stock market has several good years surpassing the rate of inflation.

Prepaid College Savings Plans have other drawbacks in addition to a limited rate of return. They also can limit the number of schools available to prepay tuition through. You could be limited to only the schools that participate in the specific investment fund you choose. Also, most plans only prepay for tuition. You would still have to pay for things like books, fees, room, and board at the current rate when your child attended college.

While Prepaid College Savings Plans may not be good investments for every family, they can serve as a part of a family’s college savings. They can offer diversity in investments and peace of mind to families looking to control the increasing cost of higher education in America.