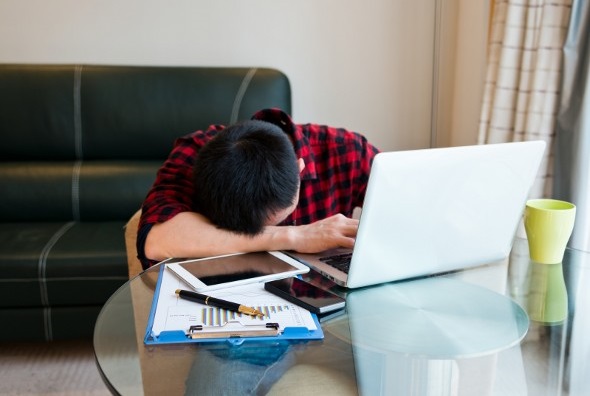 Just over 20 million students are expected to head off to college this fall. While they may be prepared to handle the academic challenges that come with earning a degree, having to figure out their finances is a different story. If you’ve headed back to school or you’re going off to college for the first time, there are some specific budgeting no-nos you need to steer clear of.

1. Underestimating What You Spend

Keeping up with every last penny that’s coming out of your bank account is probably the last thing on your mind when you’re trying to stay on top of a demanding course load. Instead of keeping tabs on what you’re actually spending you may be guesstimating. That can lead to trouble, especially if you end up with a negative balance.

Tracking your spending can eliminate potential budget leaks and it can be as simple as downloading the right app to your smartphone or tablet. Mint, for example, is a free budgeting service that links to your checking account so you always know exactly where your money’s going. You can break your budget down into specific categories so it’s easy to spot what your biggest money drains are.

Through hours of research, we have also identified the best student savings accounts on the market right now.

2. Thinking There’s No Room to Save 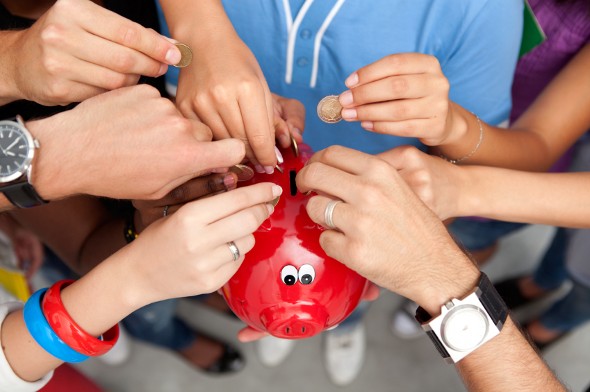 Being a broke college student with student loans means saving money is pretty much impossible, right? Not necessarily. Whether you’re pulling in a paycheck from a part-time job or your parents are funding your monthly cash flow, carving out a little for savings is doable no matter how small you have to start.

Let’s say instead of spending $20 a week on pizza, you put that into a high-yield savings account earning 2% interest. By the time you earn a four-year degree, you could have a few thousands of dollars saved. When you consider how much of a difference such a small amount can make, opting to have Ramen noodles for dinner instead might suddenly look a lot more appealing.

When you’re a student, you typically don’t have a lot of expenses unless you’re living off-campus and you have to pay for rent and utilities. Still, it’s a good idea to make sure you’re planning ahead for those things that you don’t have to pay on a regular basis since they can easily throw your budget off track.

For example, the average undergrad who was enrolled at a four-year public university during the 2014-2015 school year spent a little over $1,200 on textbooks and supplies. That breaks down to about $600 each semester, which is a lot to have to pay out of pocket all at once. Factoring that into your budget ahead of time can take some of the sting out of having to part with such a big chunk of your cash.

Related Article: Creating a Budget for Your College Student

4. Not Having a Budget at All 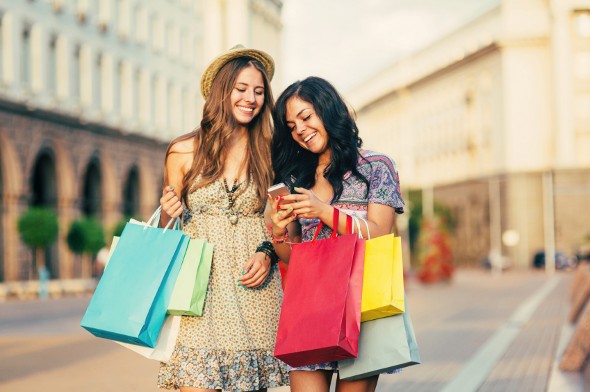 When you’re still in school, it’s easy to fall into the trap of thinking that you don’t actually need a budget until you’re out in the real world. While your post-graduate budget is likely going to look a lot different than your student budget, that doesn’t mean you should brush off having one until after you graduate.

If you don’t know how to make a budget or you’re freaked out at the thought of having to handle your own finances, you’re probably better off facing it sooner rather than later. In reality, making a budget isn’t as intimidating or difficult as it might seem.

You can start by listing out all of your expenses and then subtracting them from the amount of money you’ve got coming in. If there’s anything left over, you’ve got a jumping off point for building some savings. If you’re in the red each month, that’s a clue that you might need to cut back so your budget isn’t constantly being busted.

The bottom line: Budgeting is a tool that can help you improve your finances, so you don’t need to be afraid to use it to your advantage.