How Massive COLA Increase Could Actually Eat Into Your Social Security 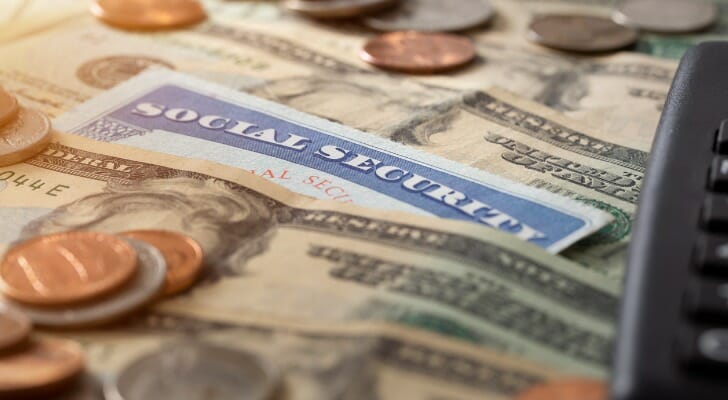 Social Security increased by 5.9% in 2022, the biggest cost-of-living hike in four decades. And next year, it could go even higher depending on inflation. Larger payments, however, may come with a significant caveat for some beneficiaries, pushing their income beyond the thresholds that determine Medicare Part B premiums and how much of their Social Security benefits are subject to income tax.

A financial advisor can help you plan for your Social Security COLA and reduce your taxable income. Find one now.

The federal government adjusts the amount of Social Security that beneficiaries receive each year in order to keep pace with inflation. This change is known as a Cost of Living Adjustment or COLA, and it’s intended to preserve the purchasing power of Social Security benefits.

The Social Security Administration calculates its COLA each year by measuring inflation during the third quarter from the prior year. To do this, the government examines the 12-month change in the Consumer Price Index for Urban Wage Earners and Clerical Workers (CPI-W) and then increases Social Security benefits to match the rate of inflation.

With the price of goods and services soaring in 2021, Social Security collectors saw their benefits rise by 5.9% in 2022. And while that sounds like great news, it also means that some beneficiaries also saw their Medicare Part B premiums increase and more of their benefits withheld for taxes.

COLA and Medicare Part B Premiums 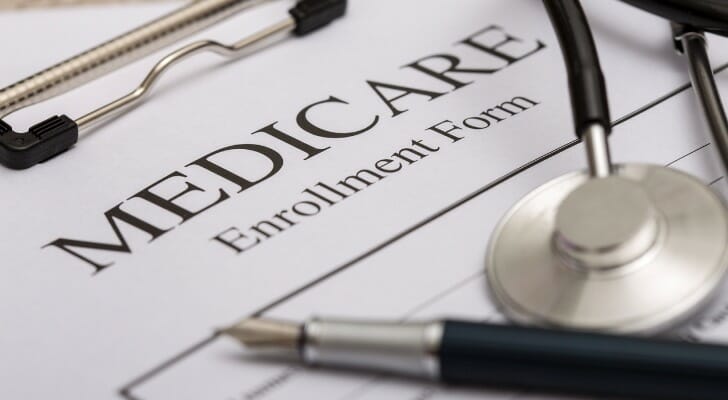 Medicare Part B premiums, which cover physician and outpatient services, are deducted from a person’s monthly Social Security check. How much you pay is linked to your income. If your modified adjusted gross income (MAGI) is above a certain amount, you may pay what’s called an Income Related Monthly Adjustment Amount (IRMAA).

Here’s a look at income thresholds and corresponding monthly Part B premiums:

Meanwhile, premiums have risen faster than COLA increases in recent decades. According to “The Impact of Inflation on Social Security Benefits” published by the Retirement Research Center at Boston College, Part B premiums jumped by an annual average of 5.9% between 2000 and 2020. Increases in Social Security benefits averaged just 2.2% per year during the same time span.

“The impact of rising Part B premiums would be even greater for high income individuals, because their premiums constitute a larger share of their Social Security benefits,” Alicia H. Munnell and Patrick Hubbard wrote. 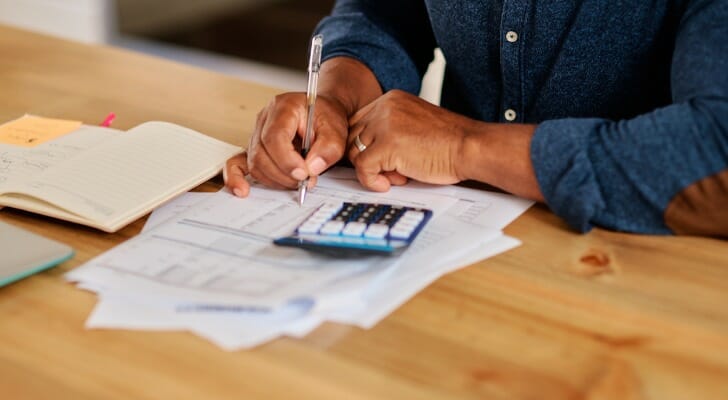 However, the Retirement Research Center notes these income thresholds do not increase each year “in response to either wage or price growth,” leaving more and more Social Security beneficiaries to pay taxes on their benefits.

“A personal income tax with unindexed thresholds for benefit taxation means that wage
growth and inflation will subject an increasing portion of Social Security benefits to taxation. Taxation further reduces the net benefit that people will receive.

How to Protect Your Social Security Benefits

Reducing gross income is one of the most common strategies for protecting assets like Social Security benefits from higher tax rates. A qualified charitable distribution from an IRA is one way to do just that.

A qualified charitable deduction or QCD is money transferred directly from an IRA to a charity. The contribution is not considered part of your taxable income and can satisfy your required minimum distributions (RMDs). For example, someone who is required to withdraw $20,000 from their IRA can instead simply transfer the money to a qualified charitable organization, lowering their tax bill.

“Using Required Minimum Distributions (RMD) toward charities is a great way to help lower a clients income especially as the RMD grows,” said Ryan Marshall, a certified financial planner and accredited investment fiduciary at Ela Financial in New Jersey. “Most clients are already donating to charities so instead of the money coming from a client’s checking or savings account we use the IRA’s RMD to fund their charitable contributions.”

For example, he noted, if a client who’s required to withdraw $30,000 from her IRA finds herself $10,000 over a particular Medicare income threshold, she could make a $10,000 charitable donation directly from her retirement account and avoid paying higher Part B premiums.

As the price of goods and services continues to increase, the federal government uses an annual Cost of Living Adjustment to ensure Social Security benefits can keep pace. The 2022 COLA increase was 5.9%, the biggest raise in four decades. And next year, it could go even higher depending on the rate of inflation, which could result in larger tax bills and higher Medicare Part B premiums for some Social Security beneficiaries. Reducing your gross income by donating required minimum distributions from an IRA to charity can help mitigate the potential negative impact of next year’s historic COLA.