How to Retire in China: Costs, Visas and More 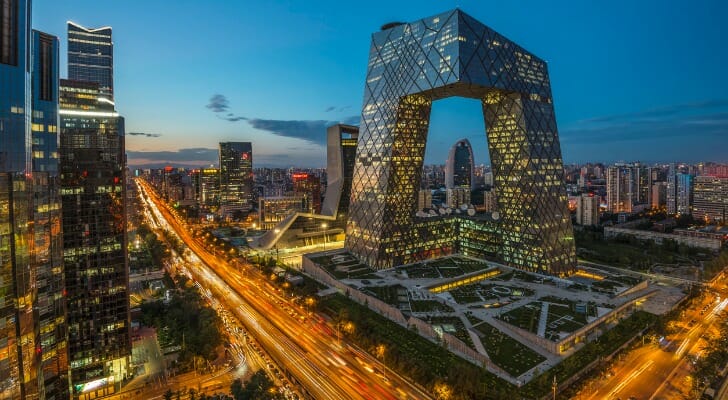 Retiring in China, the world’s most populous nation with some 1.4 billion residents, can offer financial benefits and geographic diversity but also significant challenges. It is generally less expensive to live in than the U.S. and the nation, which has the world’s third-largest land mass, offers a vast array of landscapes and seascapes to choose from. However, the government has been rolling out a social credit system that could affect the quality of retirees’ experience in the country. Here’s a rundown of the key things to know if you’re considering retiring in China.

Cost of Living and Housing in China

The overall cost of living in China is 41.3% lower than in the U.S., according to Numbeo, one of the largest cost-of-living databases.

Rent in China is, on average, 60.1% lower than in the U.S. For example, the average cost of rent per month for a one-bedroom apartment in a major U.S. city is $1,350. In China, a one-bedroom in a major city center costs an average of $514 per month.

Buying property in a major city, though, is typically more expensive in China. If you’re looking to purchase an apartment in the center of New York City, it will cost you $1,319 per square foot, on average, while an apartment in Beijing will cost you approximately $1,480 per square foot. This is significantly more expensive as it is difficult to purchase land in China. Therefore, if you’re looking to stretch your retirement dollars further, it might make more sense to rent in China.

China does not have a visa specifically for retirees. However, there are several avenues to long-term residency for people who want to retire in China. The most common option for retirees is to get a permanent resident visa.

The most popular visa for retirees is the F-class business visa, which is available for people who have either started or funded a company in China or made a significant investment. Depending on where you want to move to in China, the permanent resident visa might have different requirements. For example, if you’re invested in the countryside, the minimum investment threshold may be lower than if you invest in the city. If you invest in the city, the minimum investment is $2 million.

F-class visas are issued for three months, six months or a year at a time. The F-class visa application process is relatively simple and requires several personal documents and proof that you have contributed to the economy of the People’s Republic of China. This might be proof of your investments or a letter outlining your purpose for residing in China for business.

Finally, China offers spousal visas for foreigners married to a Chinese citizen and back-to-back tourist visas for those who qualify. These could also be pathways for some people to spend more time in China than on a single tourist visa. 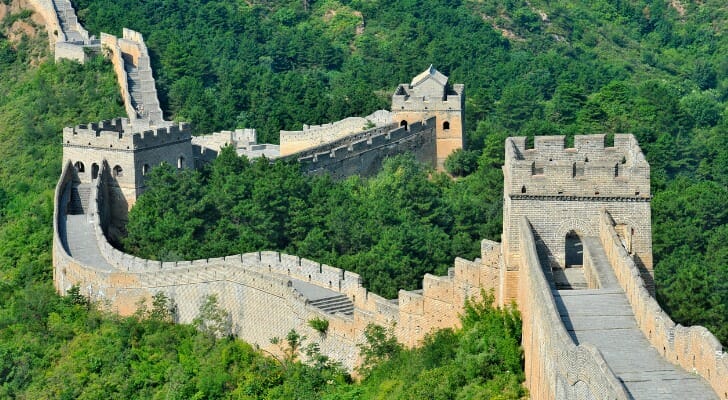 Healthcare in China is a mixed bag with striking differences in quality between rural and urban medical facilities. The nation’s healthcare system is ranked 144 out of 190. China spends a relatively low 5.5% of its GDP on healthcare and has a relatively low number of doctors, 1.6 per 1,000 people.

Some rural clinics refuse to treat foreigners or don’t accept non-Chinese medical insurance. Most city-based hospitals are up to Western standards, and some even have international wings. The international wings at public hospitals exist as a partnership between the private and public sectors and typically resemble Western hospitals. They do not typically have long wait times and focus on customer care.

Treatments at public hospitals cost less than at private hospitals. International hospitals exist in large cities such as Shanghai and Beijing and are almost exclusively for non-Chinese nationals. They typically have English-speaking doctors, and many of the medical staff have Western training.

Most of the Chinese population has basic health insurance coverage through the government, but the coverage is not comprehensive. Therefore, private insurance is recommended for those who can afford it. Most policies cost less than a hundred dollars a month, and they cover prescriptions and outpatient services, along with some procedures and overnight hospital stays.

If you are working in China as a permanent resident, you must pay taxes on your income. Tax rates are progressive and range from 3% to 45%. The earnings to which these rates are applied are significantly more severe for non-residents than residents. Whereas the top rate of 45% kicks in for residents once they earn more than $146,000 per year, that rate kicks in for non-residents once they earn more than $12,000 per year.

The U.S. Department of State has determined Beijing to be a low-threat location for crime since the presence of police and security personnel seem to deter the most serious crimes. Yet, petty crime such as theft and pick-pocking regularly occurs. However, lesser-developed areas in big cities have a higher rate of crime, in general. Statistically, more crimes of opportunity transpire during overnight hours.

Pollution is a typical safety hazard in most Chinese cities, and expats with pre-existing respiratory problems should take caution. Tap water may not be safe to drink in many areas, and expats should consume bottled or treated water. 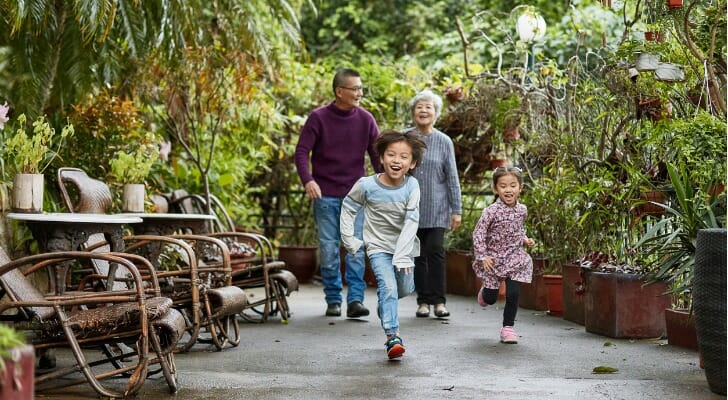 Unless you speak Mandarin, the dominant form of Chinese, language will be an issue. According to a 2020 survey of 2.2 million people in 100 countries, the EF English Proficiency Index ranked China 38th. The farther one travels from urban centers accustomed to dealing with foreigners, the harder it is to find people who can speak or understand English. It’s a good idea to learn key phrases in Mandarin.

Retirees should be aware that China’s growing social credit program means virtually ubiquitous surveillance plus widespread collection of such biometric data as facial recognition, DNA and voice samples. The collected data is processed as part of an artificial intelligence project that uses an algorithm to score each citizen’s social rank, which governs people’s access to various services, benefits and privileges.

Expats interested in continuing to participate in the same kind of religious activities as they did outside China should be prepared for a different experience, especially given the government’s tightening control of faith traditions like Islam and Christianity.

China offers non-citizen retirees the opportunity to enjoy a relatively low cost of living, a great diversity of climates and geography to choose from and all the benefits of access to the cultural legacy of one of the world’s oldest civilizations. Crime rates are very low, and such offenses as occur are typically restricted to property. Healthcare in large cities is affordable and generally good, but expats may want to be prepared to pay with cash. Just be aware that certain civil liberties taken for granted in the West may not be freely exercised in the same way, or at all.

Tips to Help You Afford Retirement