What Does Per Stirpes Mean in Estate Planning? 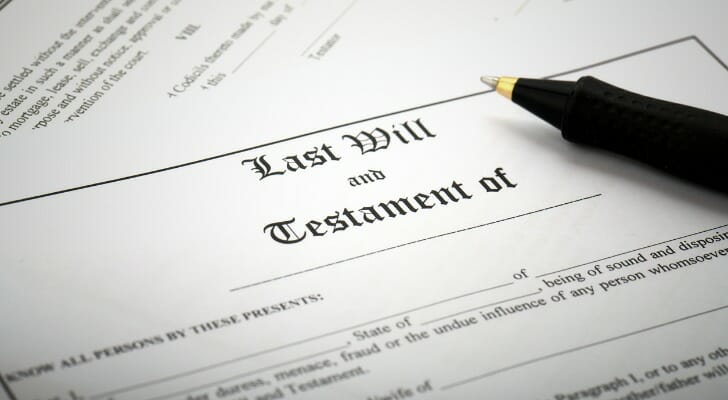 Per stirpes is a legal term of Latin origin (translation is “by roots” or “by branch”) that has to do with the transfer of your assets after you pass away. Specifically, it comes into play when the beneficiaries you name in your will die before you do. As you build your estate plan, you should understand what the per stirpes designation means and how it can impact your loved ones.

An estate plan is a major part of a larger financial plan. Speak with a financial advisor about this today.

What Does Per Stirpes Mean?

Per stirpes is a designation you can include when naming beneficiaries that stipulates how your assets should be transferred if any beneficiaries pass away before you. With a per stirpes designation, any amount that you leave for a beneficiary that predeceases you will be passed down evenly to his or her own heirs, usually children. Per stirpes generally refers to every person lower down in a family tree, so spouses are generally excluded.

The phrase generally holds one of the following meanings:

Example of Per Stirpes in Estate Planning

This term is difficult to define, so it’s helpful to consider some examples to make it clearer. Each example highlights a different scenario for Tom’s will.

Let’s say Tom had three children: Emily, Catherine and John. He left his assets to each of them equally in his valid will, per stirpes. Emily has two children: Jacob and Ryan. Catherine, John, Jacob and Ryan do not have any children.

If Emily, Catherine, and John are all alive, they will each receive one-third of Tom’s estate after his death. Emily’s children, Jacob and Ryan, won’t directly receive any share of Tom’s estate.

Now imagine that Emily, Catherine, Jacob and Ryan are alive, but John predeceased Tom. In this instance, Emily and Catherine will each receive one-half of Tom’s estate. Since John didn’t have any descendants, there’s no need to create a share for him. Emily’s children won’t directly receive anything.

Lastly, imagine that Emily and and one of her sons, Jacob, predecease Tom, but Catherine, John and Emily’s other son, Ryan, are still alive. Catherine and John will receive one-third of Tom’s estate. Ryan will receive the last third, as he’s inheriting Emily’s share by representation and has no siblings to share it with.

Per Stirpes vs. Per Capita: What’s the Difference? 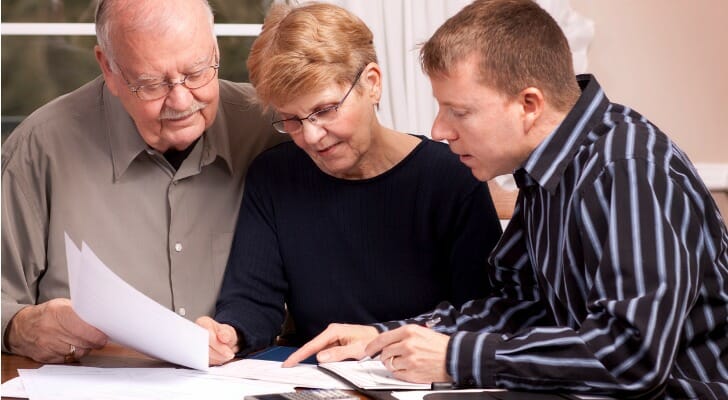 Of course, per stirpes isn’t your only choice. You can also elect to distribute your assets per capita, which means “by heads.” This method awards equal shares of an estate to each member of the same generation. Shares of the predeceased essentially return to the estate. Borrowing from Example 2 above, per capita designation would mean that Catherine and John would each get one half of Tom’s estate if Emily were to predecease Tom. Because grandchildren Jacob and Ryan are one generation beyond, they would not receive anything.

That is, unless Tom specifies that children and grandchildren are equal descendants in his will. A grantor can specify if their assets are going to their children, grandchildren or both. If Tom specified the latter, Catherine, John, Jacob and Ryan would each receive one quarter of the assets. But if Jacob or Ryan have children by the time Tom passes, their children would not receive anything, unless Tom chose to also include great-grandchildren. Essentially, per capita provides every specified living descendant with an equal share of the grantor’s estate.  No unnamed beneficiaries stand to inherit anything.

So which is better? Per capita is more generous to a larger pool of descendants. It also rewards a grantor’s more prolific descendants. However, people more commonly use per stirpes. For most grantors, it makes sense for a beneficiary’s heirs to receive his or her share of the assets. It covers the typical family dynamic.

It is important to be exact in estate planning so you leave the legacy you want. Whether you choose per stirpes, per capita or some other method to distribute your assets, it’s just one decision in a long process. The decisions you make will have long-term consequences for those you leave behind. If you don’t want to go it alone, consider consulting an estate planning attorney or a certified financial planner (CFP).

Some professionals may steer you away from terms like per stirpes, as people often misuse them, leading to lawsuits. Sometimes, it is best to forgo the fancy, old-fashioned language for something simple and clear. Just don’t leave alternative directives out of your will or trust. You never know what can happen to your beneficiaries and you don’t want more money going to a probate lawyer or the IRS. 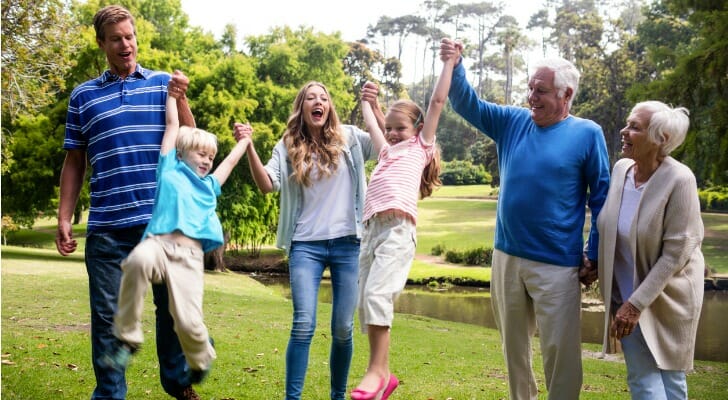