Pensions May Actually Be Cheaper For Employers Than 401(k) Plans 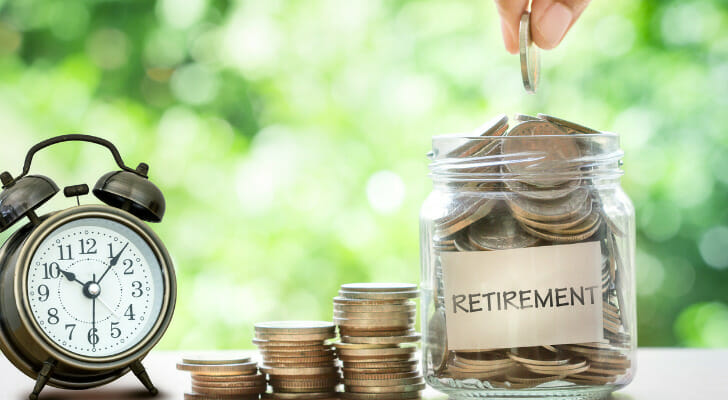 With a few notable exceptions, the age of pensions is largely over in the U.S., with traditional defined benefit plans mostly being replaced by defined contribution retirement vehicles like 401(k) plans. A new study from the National Institute on Retirement Security, though, seems to suggest that the end of pensions may not actually be as beneficial to companies as once thought. In fact, a giving employees a traditional pension plan may actually be less costly than operating a 401(k) or other defined contribution plan.

Why Are 401(k) Plans Costlier Than Pensions?

The logic behind why companies wanted to switch to defined contribution plans is pretty simple. In a traditional pension plan, the company is on the hook for a predetermined payment every year until a worker dies. If they live particularly long, that can get expensive. With a defined contribution plan like a 401(k), however, the payment is entirely determined by how much an employee saved during their working years — and of they run out, it doesn’t impact the employer.

The group nature of a pension plan, though, may actually result in lower costs for the employers, though, according to the new NIRS study.

“Pensions have economies of scale and risk pooling that just can’t be replicated by individual savings accounts,” said Dan Doonan, the NIRS’ executive director, in a statement. “This means pensions can provide retirement benefits at a much lower cost.”

The study found that in order to replace 54% of income for employees after retirement, a DB plan required contributions of 16.5% of total payroll. A DC plan, meanwhile, required 32.3% of payroll to get to the same endpoint.

“These cost differences are a key consideration for employers and policymakers given that most Americans are deeply worried about retirement and retirement savings levels are dangerously low for the typical U.S. household,” Doonan notes. “Policymakers are wise to protect existing pensions while also fostering innovation in DC plans to improve the financial security of those relying on 401(k) accounts.” 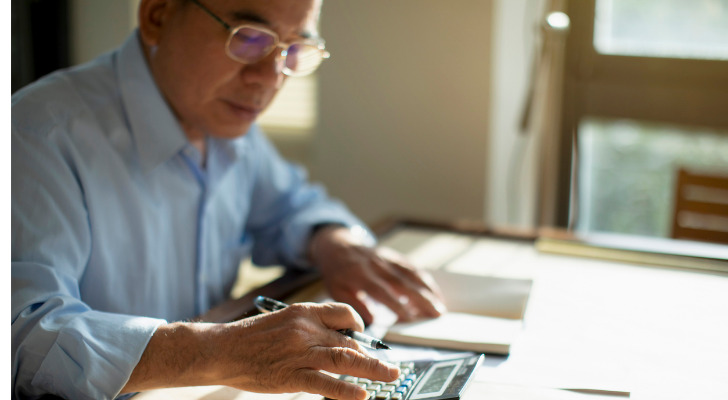 A pension plan works by having money contributed to a pool by both the company and employees who are enrolled in the plan. There may be a cliff at which point a person becomes vested in the plan — meaning that you become eligible for benefits after working at the firm for a certain amount of time.

The money put into the pool is then invested in the market so that it grows. There will often be either an investing board or a financial advisor who makes investing choices. The money from the pool is then used to pay predetermined amounts of money to retired employees, often based on how long a person has worked at the company and what their salary was while they were there.

A 401(k) plan is much more individualistic. Each person contributes money to their own account and choose from a menu of investment options. Once they retire, they can schedule their own drawdown plan to take money out as needed. Money contributed to a 401(k) is put in pre-tax, so participants will pay taxes when they take money out in retirement.

There is sometimes an employer element to 401(k) plans — an employer match. This is an option some employers use as a part of employees compensation package. Basically, a firm will match a certain amount of money the employee contributes. This could be a dollar-for-dollar match or a possible match, but generally the company only contributes based on how much each employee contributes. 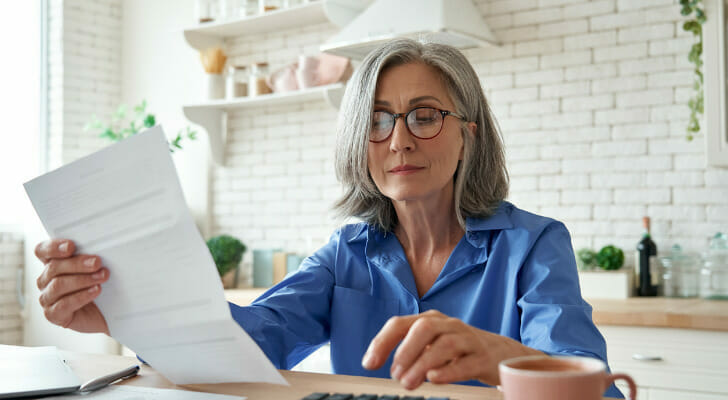 For the past several decades, pension plans have largely been phased out in favor of defined contribution plans, except in a few industries, notably the public sector. New research, though, shows that the conventional wisdom may be wrong and pension plans may actually cost employers less than offering a 401(k) plan.