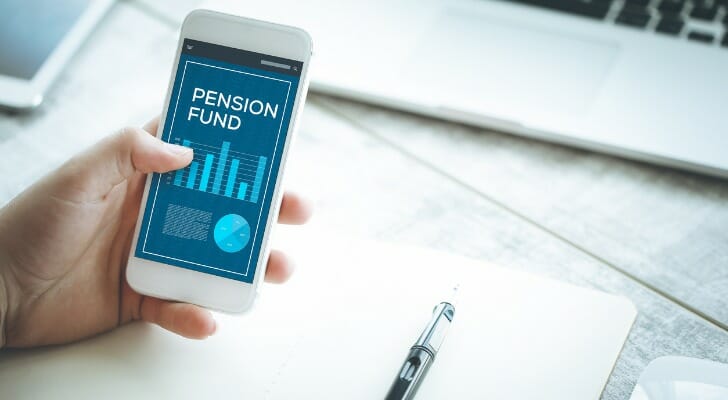 The New Hampshire retirement system is fairly straightforward. Members are split into two broad categorizations, and a large majority is in the first category. Since your pension benefits will likely be only one part of your retirement savings, you may still find it beneficial to talk to a financial advisor, in which case the SmartAdvisor tool can match you with up to three advisors in your area.

New Hampshire’s retirement system is broadly split into two groups: Group I and Group II. Quite simply, Group I covers employees of state and local government as well as teachers. On the other hand, Group II covers police officers and firefighters. Keeping the categories broad can be helpful, since it means there are more employees in each category paying into the fund. The exact benefit you’ll receive in retirement is dependent on a number of factors. These include years of creditable service, average final compensation and when you became an employee. 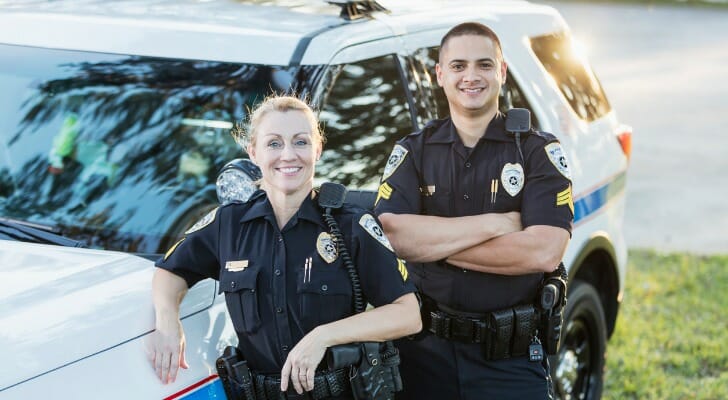 Group I – Simply put, Group I consists of a defined benefit plan for state and local employees as well as school teachers. Members of Group I will become vested for benefits once they reach either 10 years of creditable service or 60 years of age. Almost 90% of system participants are in Group I.

Group II – By contrast, Group II is reserved for police officers and firefighters. Members tend to receive higher pensions on average than Group I members. They will have access to death and disability benefits but not health insurance.

Beyond these two categorizations, members also fall into three tiers. These depend on when they began work and when they became vested. The tiers are as follows:

Federal
You can delay federal income tax with many retirement plans, but eventually, you’ll always have to pay up. Pension plans are no exception. When you contribute to a pension fund, you do so with pre-tax dollars. This will allow you to contribute more, which means more interest. Once you begin to receive payments in retirement, you’ll also begin to pay taxes on that money. If you wish to delay the inevitable even longer, you can transfer your pension money into an alternative retirement account like a 401(k) plan. With that arrangement, you’ll just pay your taxes when you make withdrawals from that account.

If you’d prefer to pay income taxes as an employee instead of as a retiree, you can do one of two things in the New Hampshire retirement system. You can have your taxes withheld from your paycheck, or you can make estimated tax payments. Estimated tax payments are payments you make quarterly that you calculate to be roughly what you would owe in taxes. Choosing this option requires some math on your part, while the withholding option involves little to no work for you. You may also get a refund or a charge after tax season if the IRS withheld too much or too little. 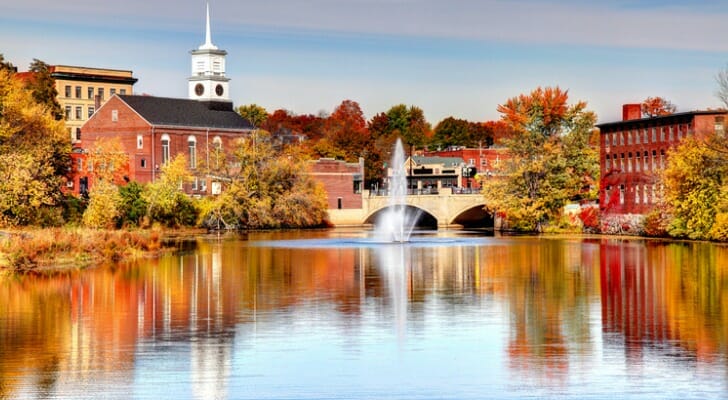 Tips for a Less Stressful Retirement