How to Retire in Denmark: Costs, Visas and More 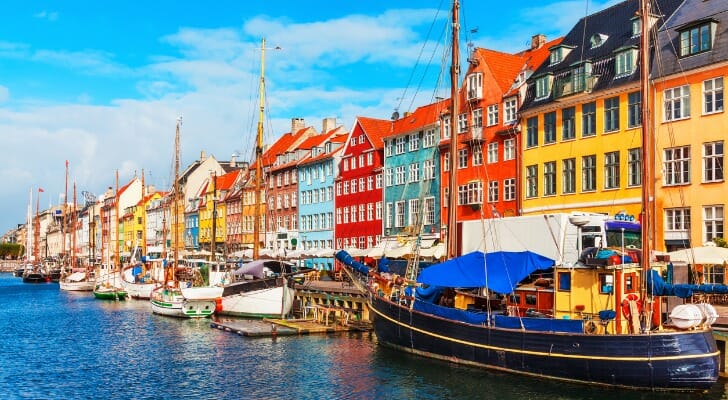 If happiness is contagious, think about retiring in Denmark. Danes are routinely held to be some of the world’s happiest. Indeed two of the top five cities in a global survey of happiest cities occupy this tiny Scandinavian nation. Perhaps that’s due to the country’s generous social safety net. Or maybe it’s Danish devotion to outdoor recreation and culture. Children’s book author Hans Christian Andersen, composer Carl Nielsen, tennis star Caroline Wozniacki and some of the world’s most avid sailors all hail from Denmark. Its capital, Copenhagen, is the most bike-friendly city in the world and home to the second-oldest continuously operating amusement park, the 177-year-old Tivoli Gardens. Here’s what you need to know about visas, healthcare and cost of living in this nation of some 6 million, virtually all of whom speak English.

Cost of Living and Housing in Denmark

If you plan to retire in Denmark, you’ll need more than just a tourist visa. If you plan to stay in Denmark for more than three months, you’ll be required to get a long-term visa. Denmark does not offer a retirement visa, so you will have to get a student visa, a worker visa or be a Danish citizen’s partner.

The most common option for American retirees is the worker or partner visa, the latter of which is relatively straightforward. If you are married to or in a long-term partnership with a Danish citizen, they can sponsor your visa.

If you want to work in Denmark, you must apply for a residence and work permit in Denmark. You must have a company that is willing to sponsor you and provide information on your work and personal history to be considered for a visa. You can find all the requirements on the New to Denmark website. 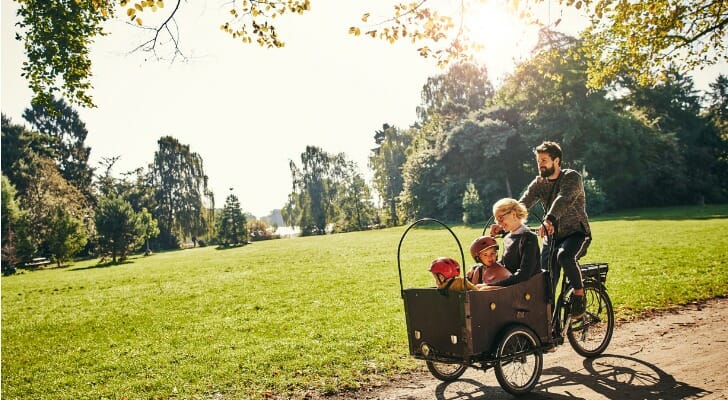 The World Health Organization ranks Denmark’s healthcare system as the 34th best in the world (out of a total of 191 countries), which is slightly better than America’s rank of 37. The World Population Review ranks the health of Danes as the 23rd best in the world.

The healthcare system in Denmark is universal and decentralized. The government provides money from tax revenues to all the regions and municipalities to ensure that health services are delivered throughout the country. Therefore, non-taxpayers are not automatically enrolled in the system and must pay with private insurance or out of pocket.

Denmark has a social healthcare scheme called the Danish Health Security Act. It covers foreign nationals who stay in Denmark for over three months, provided they are registered with Citizens’ Services and have a CPR (Det Centrale Personregister) number. If a person is not yet covered or does not have access to a CPR number due to their visa status, the Danish healthcare system will still see them if they have health insurance in their country or can cover their healthcare costs.

If you can get a work or partner visa in Denmark, you will be taxed on your income from Denmark sources. Your tax rate will range from 8% to 56%, depending on your income.

Denmark also has a sales tax on items that can reach 25%. This is known as a value added tax (VAT). Additionally, capital gains taxes on investments in Denmark can be taxed between 27% and 42% of the gains, including bought and sold properties at a higher value. This is higher than most taxes in the U.S.

Additionally, American citizens are required to file expatriate tax returns annually. Your income earned in Denmark may be subject to tax, so be sure to work closely with an accountant or other financial professional to learn about the Foreign Earned Income Exclusion and other potential tax credits.

Not only is crime significantly lower than in the U.S., but the superior public healthcare system is also widespread. Therefore, if someone is injured in physical activity or otherwise, excellent healthcare will always be available to citizens and foreign nationals. 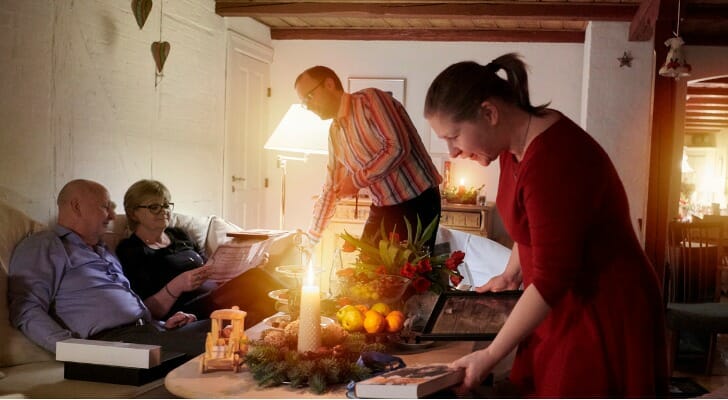 Denmark checks a lot of boxes for outsiders seeking a retirement home. The social safety net is about as strong as exists anywhere. Expats will find the country safe, civilized and full of encouragements to ride a bike, enjoy a beach, hike a centuries-old path through a conifer forest or hunker down on a cold evening to savor hot mulled wine – all with some of the world’s happiest people. They might even help you pronounce difficult Danish phrases (try saying “red porridge” in their language). The combined effect of these distinctly Danish pleasures is sometimes called “hygge,” a term that evokes international admiration.