U.S. Drops in Global Retirement Rankings: These Countries Do It Better 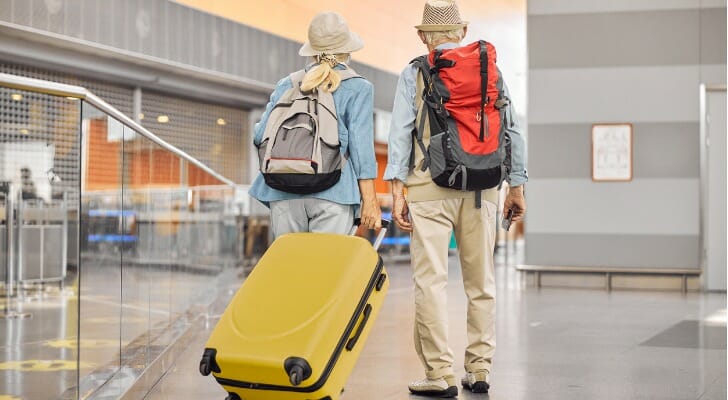 The U.S. has plenty to improve upon when it comes retirement. While Iceland is rated as the top country for retirement security for the third year in a row, the U.S. dropped to No. 17 in the 2021 Global Retirement Index (GRI). The U.S. fell one spot in the annual rankings compiled by Natixis Investment Managers and CoreData Research after posting lower health scores, including a sharp decline in life expectancy.

A financial advisor can help you plan for retirement. Find one today.

How Retirement Rankings Were Determined

The GRI, which studies 44 countries across five continents, examines various factors that drive retirement security and aims to help retirees determine “where and how to most efficiently preserve wealth while enjoying retirement.” Each year, researchers consider data from a number of sources and develop a composite retirement security score for each country. The scores are based on four different sub-indices that comprise of 18 metrics:

Iceland leads a group of 18 European countries that rank in the top 25 for retirement security. The tiny Nordic island nation is first overall for Material Well-Being, sixth for Quality of Life, ninth for Finances in Retirement and 12th for Health.

Meanwhile, Switzerland is ranked as the second best country for retirement, followed by Norway, Ireland and the Netherlands. New Zealand, Australia and Canada are the only non-European nations considered among the 10 best countries for retirement.

Why the U.S. Has Fallen 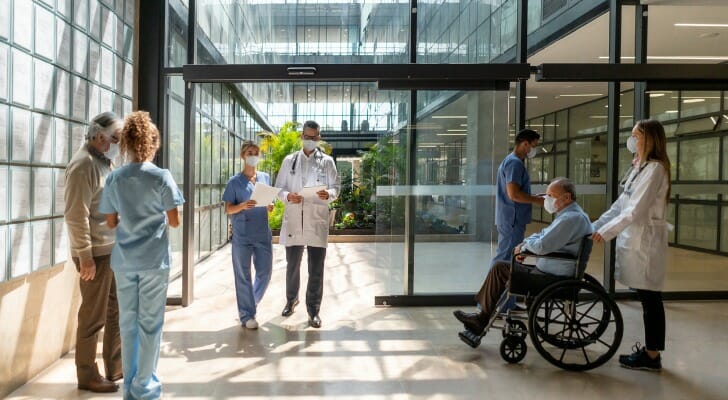 While the retirement conditions in the U.S. have improved since 2013 when the first GRI ranked the U.S. 19th overall, the country has never cracked the top 10. The U.S. slipped one spot from No. 16 in 2020 after life expectancy in the U.S. dropped one full year amid the COVID-19 pandemic, pushing the country’s Health rating down.

“While the USA has an impressive healthcare and medical infrastructure in many ways, it failed to take coordinated, nationwide actions such as testing and tracing Covid-19 cases in the initial stages,” the study states. “This has been exacerbated by the lack of universal health coverage in the US compared to other advanced nations.”

What to Consider When Retiring Abroad 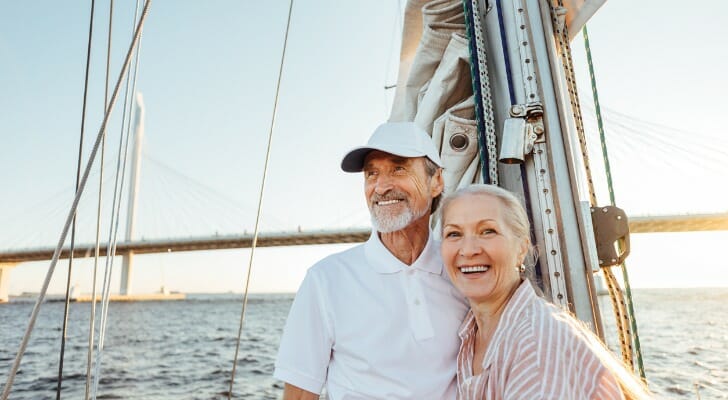 Having seen the rankings, you may be rethinking your retirement plans and exploring options beyond the U.S. borders. However, if you have your sights set on retiring abroad, that kind of a move requires careful planning and plenty of research. Two key components of any retirement plan are especially vital for those who are retiring overseas: healthcare and taxes.

While most retirees rely on Medicare to cover at least a portion of their health expenses, it doesn’t typically cover Americans while they live overseas. As a result, you’ll need to consider your healthcare options where you’ll be living. The good news is that every country in the GRI top 10 has some form of universal healthcare, but you’ll likely need to establish permanent residency to become eligible. The requirements for becoming a permanent citizen vary from country to country, so your research should start there.

You’ll also need to keep your tax bill in mind when you retire abroad. Despite the fact that you’ll be living in a foreign country, the U.S. government will tax your worldwide income, including any income you earn aboard. However, the Foreign Earned Income Exclusion should help you lessen your tax burden, as it allows those who qualify to exclude up to $108,700 in 2021 foreign earnings from their income.

For an in-depth look at how to retire in the top 10 countries, see our links below:

When it comes to retirement, Europe seems to have figured out what we in the U.S. haven’t yet. According to the 2021 Global Retirement Index, Iceland is the best place in the world for retirement, followed by Switzerland, Norway, Ireland and the Netherlands. The U.S. ranks No. 17 overall, falling one spot from a year ago. If retiring abroad is in your future plans, consider how difficult it is to become a permanent resident or citizen in the country to which you’re looking to move. Becoming a permanent resident is key, especially in countries with robust, universal healthcare. Also, pay close attention to your tax liability and take advantage of the Foreign Earned Income Exclusion.