Who Is Exempt From Social Security Taxes? 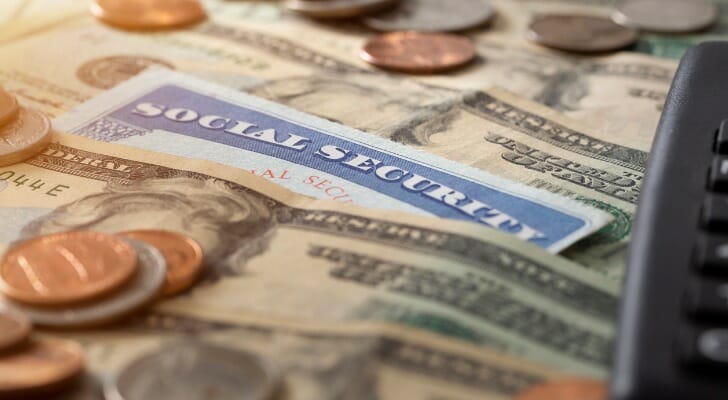 The vast majority of American workers pay in to the country’s Social Security system through payroll taxes. These taxes provide retirement and disability income, as well as death and survivorship benefits. Still, not every worker is required to pay them. Let’s break down who is exempt from Social Security taxes, and what not paying them can mean for your future retirement. If you need help planning out your retirement savings, a financial advisor could help you put a financial plan together for your needs and goals.

How Much Are Social Security Taxes?

Together, the Social Security and Medicare programs make up the Federal Insurance Contributions Act (FICA) tax rate of 7.65% — employer and employee portions of the tax add up to 15.3% in 2021. Currently, the Social Security tax is 6.2% for employees, which is paid through payroll withholding. For Medicare, the employee portion of the tax is a combined 1.45%. Note that individuals earning more than $200,000 (and married couple filing jointly making over $250,000) pay an additional 0.9% in Medicare taxes since January 2013. While self-employed workers have to cover the entire 15.3% FICA tax themselves.

Nearly every American worker — as well as their employer — is required to pay Social Security and Medicare taxes, including the self-employed. If you don’t pay into the system when you work, then you can’t collect the income benefits later in life. And for many older Americans who haven’t saved enough on their own for retirement, Social Security may be the only money they have to rely on.

However, there are certain groups of taxpayers for which Social Security taxes do not apply, including:

Members of some religious groups can be exempt from paying in to Social Security under certain circumstances. For starters, they must belong to a recognized religious sect that is conscientiously opposed to accepting healthcare or retirement benefits under a private plan. In addition, these organizations must have an established record, going back to 1950, of providing their members reasonable provisions  for food, shelter and medical care. Qualifying religious sects include Mennonites and the Amish. 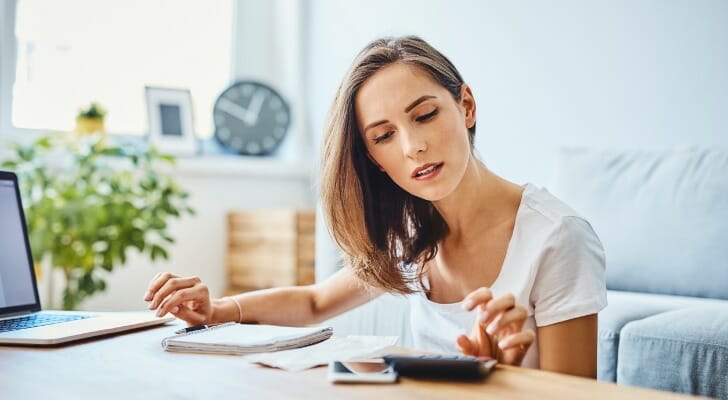 Currently enrolled students who work at their university can be exempt from Social Security taxes. The exemption, though, only covers income earned from that job; any earnings from a second job off-campus will be subject to all taxes. The student exemption covers medical residents as well. The exception to the exemption? University employees, even those who later enroll at the college where they work.

Children under 18 who work for their parents in a family-owned business also do not have to pay Social Security taxes. Likewise, people under 21 who work as housekeepers, babysitters, gardeners or perform similar domestic work are exempt from this tax.

People living in the U.S. who aren’t citizens or legal residents are classified as nonresident aliens. Most of this group is required to pay in to Social Security, even if they work in the U.S. for a foreign company.

The exceptions include foreigners here on temporary visas, such as professional educators and scholars, and certain classes of international students who choose to work while in the U.S.

4. Workers in the public sector

When the Social Security program began, local and state employees were usually already paying in to government pension plans and so they weren’t taxed again for Social Security.

These days, most public employees have Social Security coverage — and thus pay into the system out of their paychecks — but there are still a few exceptions. These include public workers who participate in a government pension plan comparable to Social Security. In addition, federal workers, including members of Congress, who have been serving consistently since before 1984 are covered under another retirement plan, so they’re also exempt from Social Security taxes. 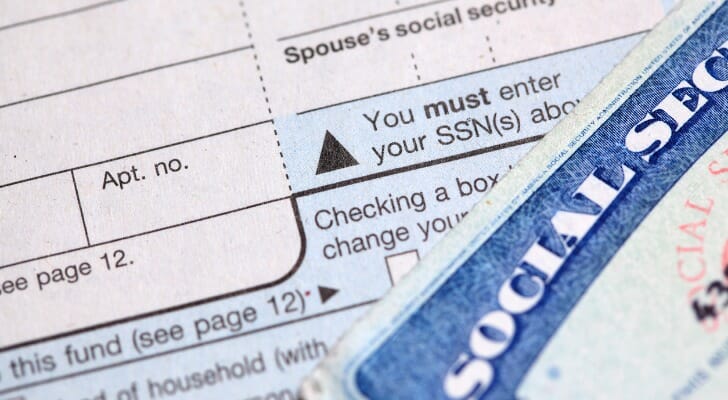 Although not paying into the Social Security program can increase your take-home pay, it can also lead to less supplemental income in retirement. If you have the option to take an exemption from Social Security, make sure you consider the short-and long-term implications of not doing so, especially when it comes to navigating your post-working life.

Tips for Being Retirement-Ready

Sarah Fisher Sarah Fisher has been researching and writing about business and finance for years. She has worked for the Consumer Financial Protection Bureau and her work has appeared on Business Insider and Yahoo Finance. Sarah has a bachelor's degree from Georgetown University and is from New York City. When she isn't writing finance articles, she dabbles in animation and graphic design.
Related Posts
Read next article