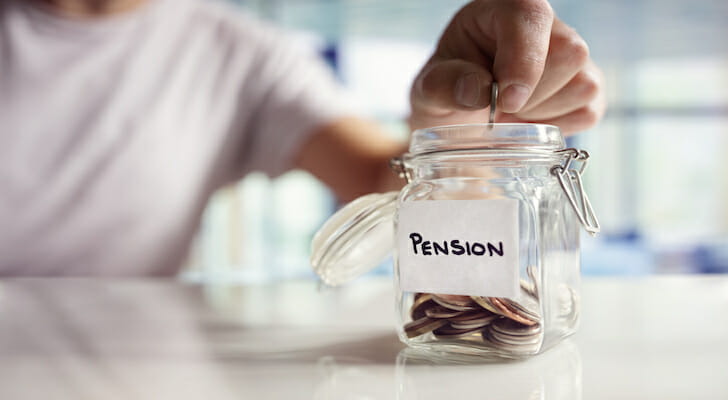 Established in 1957, the Arkansas Public Employees Retirement System (APERS) provides pension, retirement and disability benefits for employees who meet its eligibility requirements. While APERS functions as the state’s primary system for public employees, it also offers additional pension and retirement systems. Below we take you through the ins and outs of the Arkansas retirement system. But if you want extra guidance from an expert, use SmartAsset’s matching tool to get paired with a financial advisor in your area who can best meet your needs.

Types of Retirement Systems in Arkansas

The state of Arkansas offers seven different retirement systems with additional retirement programs under certain systems. Under its primary system, APERS, is also the Deferred Retirement Option Plan (DROP). In addition, though the eligibility requirements generally differ per system, all retirees can receive sizable deductions on retirement income. But which system do you qualify for? Below, we’ve outlined each system’s eligibility requirements to guide your final decision. 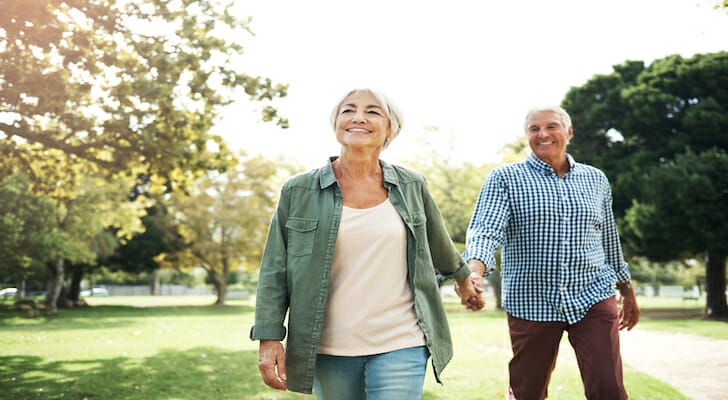 Arkansas Judicial Retirement System (AJRS) – The AJRS pension system, while primarily for those holding judicial offices, contains two tiers of membership. While the eligibility requirements for each vary, both allow members to receive a range of retirement benefits.

Arkansas Teacher Retirement System (ATRS) – For ATRS, your membership depends on your employer. Offered under this system are a range of benefits, including lifetime retirement benefits, disability and death benefits.

Arkansas District Judge Retirement System (ADJRS) – ADJRS was transferred to APERS in 2007. However, district judges who entered the system after July 1, 2007 still earn the same benefits as APERS employees.

With a pension plan you’ll be able to contribute pre-tax money toward your retirement savings. In other words, retirement systems, or pension plans, act as tax-advantaged savings accounts. These vehicles allow you to avoid taxes on your retirement-designated contributions. However, any withdrawals, payments or distributions you receive are taxed as income. Depending on your preference, you can either pay the IRS through estimated tax payments or through regular tax withholdings.

The estimated tax option will require you to calculate how much you owe and pay it on a quarterly basis. If you prefer regular withholding installments, however, you’ll have a set amount of income pulled from each check. Furthermore, factors like exemptions will also dictate how much money is pulled from each of your checks.

Arkansas is tax-friendly toward retirees, allowing them to build pension funds without taxing them for Social Security. In addition, the state also offers retirees a deduction of up to $6,000 on all forms of retirement income. However, the deductions do come with an age requirement. Retirees must be at least 59.5 years old to receive them.

The deduction represents the total amount of income earned from all accounts and pensions. In other words, you’ll only be able to receive $6,000 maximum even if you have a pension and an IRA. However, married couples, where both spouses have retirement accounts, can claim the deduction twice. 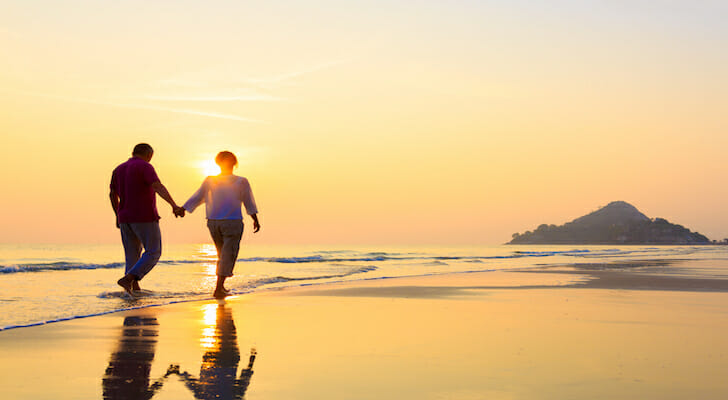 Currently holding more than $7 billion in assets, APERS continues to build its contribution financing and total assets. In addition, APERS offers pension to more than 45,000 active members and more than 1,600 retired members.

The majority of its funding comes from investment returns. Specifically, the state system generates its return rates through investments in domestic equities, domestic fixed income, international equities and alternative investments.

APERS suffered an extremely low return rate in 2009 (-20.89%), according to its 2016 Annual Financial Report. However, its return rate significantly increased in 2016. This ultimately improved the performance of its retirement system.

Rickie Houston CEPF® Rickie Houston writes on a variety of personal finance topics for SmartAsset. His expertise includes retirement and banking. Rickie is a Certified Educator in Personal Finance (CEPF®). He graduated from Boston University where he received a bachelor’s degree in journalism. He’s contributed to work published in the Boston Globe and has worked alongside award-winning faculty for the New England Center of Investigative Reporting at Boston University. Rickie also enjoys playing the guitar, traveling abroad and discovering new music. He is originally from Wilmington, North Carolina.
Related Posts
Read next article