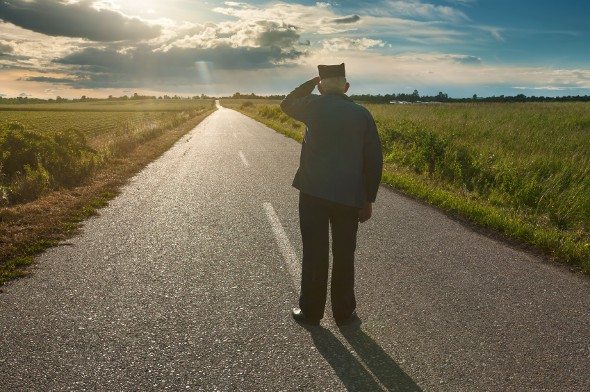 Saving for retirement is a common financial goal, but it’s often easier said than done. A new survey suggests that despite the pressure to plan for the future, retirement savings rates have dropped. Meanwhile, concerns about not having enough money in retirement have risen. If you haven’t saved much for your golden years, keep reading to see how you compare to the rest of the country.

The Number of Savers Is on the Decline

According to the 2016 Franklin Templeton Retirement Income Strategies and Expectations survey, just over 40% of respondents said they weren’t socking away anything for the future. In 2014, that figure was closer to 35%. So what accounts for the change?

For some, wage stagnation is part of the problem. According to the Economic Policy Institute, wages for middle-class workers have risen just 6% between 1979 and 2013. That’s an increase of less than 0.2% per year. At the same time, inflation increased between 2015 and 2016.

Running out of Money Is a Major Concern 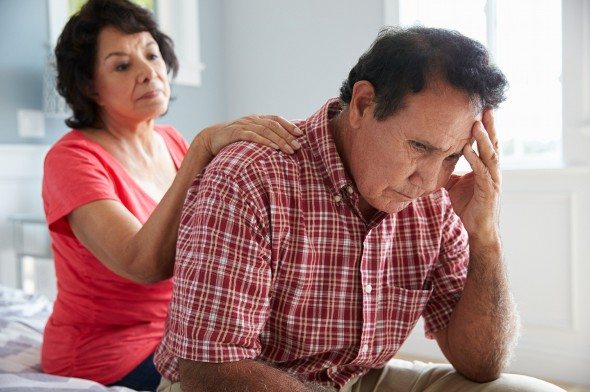 Among survey respondents who were 11 to 15 years away from retirement, 77% said they felt stressed about their savings. In fact, having enough money in retirement proved to be the most pressing concern overall. When asked to rank their concern levels about various retirement issues, 30% of the survey participants said that running out of money was their primary source of stress.

See what your Social Security benefits will be.

What Workers Can Do to Curb Their Fears 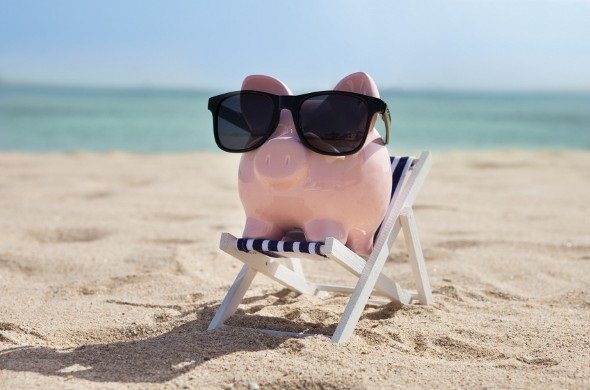 Whether you’re five years or 25 years away from retiring from the workforce, the prospect of ending up broke can be quite frightening. But you don’t want your fears to keep you from working towards your long-term financial goals. Taking the following steps can boost your confidence and prevent retirement from being a major source of stress and anxiety in your life:

Try out our student loan calculator.

Stress can take an extreme toll on your physical and mental health and it doesn’t do your wallet any good either. Facing your retirement fears and looking for ways to minimize them is the best thing you can do for your financial future.