IRS May Close This RMD Loophole 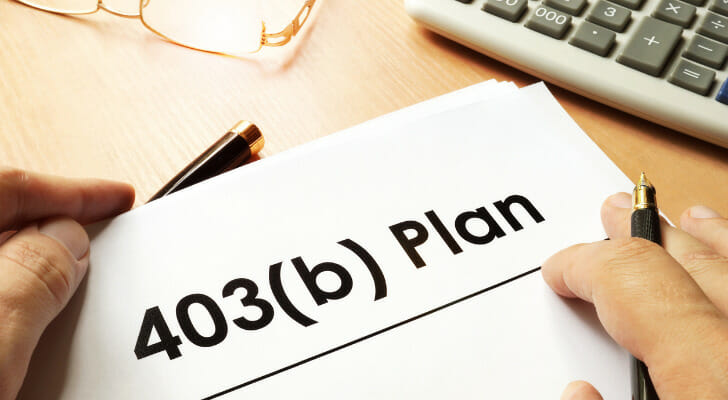 Most Americans have at least heard of a 401(k) plan, but there is another tax-advantaged workplace retirement plan out there — the 403(b). A 403(b) operates similarly to a 401(k), but is generally only available to public sector employees and some non-profit workers — including teachers, university employees and religious leaders. While in many ways a 403(b) works exactly like a 401(k), there has, up till now, been a key difference in the way required minimum distributions work once a saver gets to the withdrawal portion of his retirement journey. A new rule from the IRS, though, could change all that and tighten a potential loophole for those who saved in a 403(b) during their careers.

If you have a 403(b), 401(k) or any other tax-advantaged retirement plan, consider getting the help of a financial advisor to make sure you’re in compliance with all rules and regulations.

A 403(b) plan is a tax-deferred workplace retirement plan, just like a 401(k) plan. It works very similarly to a 401(k). You put in money from your paycheck before taxes are taken out. It goes into your account and into a portfolio of investments you select. It is allowed to grow over the years, hopefully earning interest and capital gains. When you retire, you take distributions from your plan based on your monetary needs, and you pay taxes on the money then — when it is treated like regular income by the federal government. Some states fully tax retirement income, some tax it partially and others exempt it completely (and some states have no income tax at all, making it a moot point.)

The biggest difference between the two plans comes down simply to who uses them. 401(k) plans tend to be for employees of private companies, while 403(b) plans are for public employees and non-profit workers. 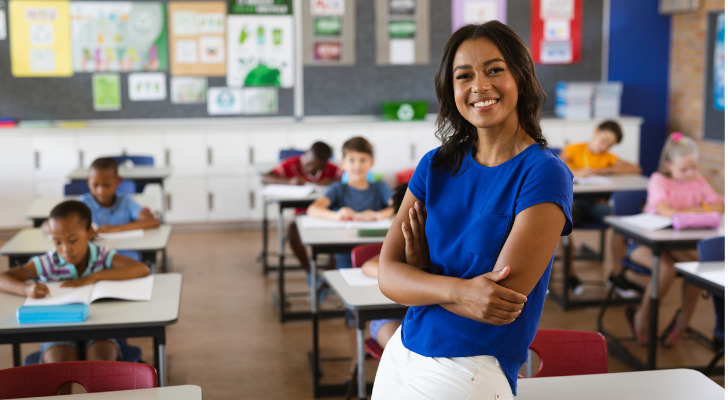 As noted above, money is put into a 403(b) before it is taxed. It is then allowed to grow tax-free until the saver starts withdrawing in retirement. To prevent the money from being kept tax-free for too long, the government requires money start being taken out when the plan participant turns 72. The exact required withdrawal can be determined using the chart on this page.

Failure to take out the required minimum distribution each year can result in significant penalties, so it is important to be on top of what you have to take out each year. RMDs apply to most tax-advantaged accounts, including IRAs, 403(b) plans and 401(k) plans. They do not apply to Roth accounts, where taxes are paid before the money is invested.

Currently, the RMD rules apply to a person’s 403(b) investments broadly. If a saver has multiple 403(b) contracts, he can take his entire RMD each year out of one contract, potentially allowing him to keep money in the most lucrative of his contracts. The new rule would require RMDs to be taken out of each contract a person has. This is how RMDs work for 401(k) plans, so this new rule would essentially be making 403(b) plans operate like other tax-advantaged plans.

The rule is not finalized yet, and PlanSponsor notes that there is a lot of discussion in the industry about the impact it would have on the retirement world more broadly. The comment period on the rule goes until May 25. 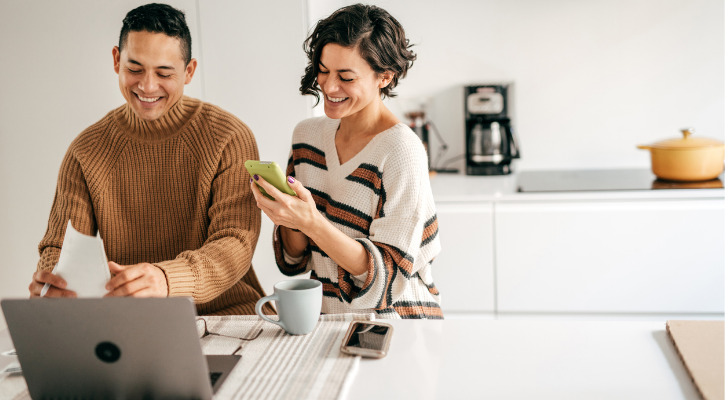 A proposed new IRS rule would change the way RMDs work for 403(b) plans, requiring savers to take an RMD on each contract they have in their account rather than only taking from one. This rule isn’t set in stone yet, but it could have big impacts on both savers and the retirement industry.