How Your Employer Can Protect $150K of Your Retirement Savings 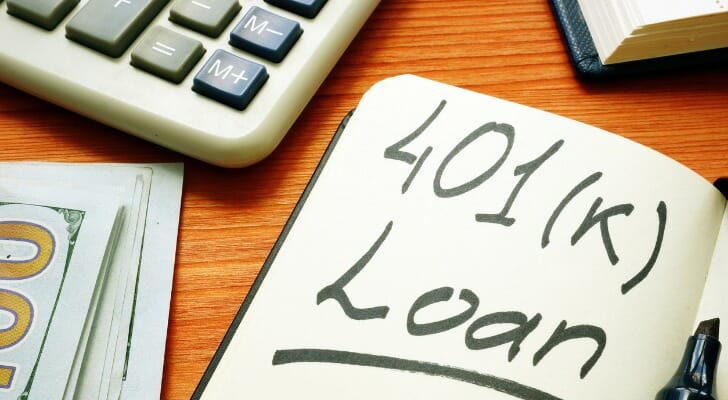 Borrowing money from your 401(k) can seem like a fast, efficient and low-cost alternative to taking out a personal loan or a line of credit. Since you’re both the borrower and lender, repaying a 401(k) loan means you earn interest from yourself. But 401(k) loans come with a considerable risk: the possibility of a costly default.

A new study from the Employment Benefit Research Institute and Custodia Financial says that a 401(k) loan default will cost the average borrower between ages 25 and 34 more than $150,000 in lost savings during their career. As a result, employers could preserve billions, if not trillions, in retirement assets by automatically enrolling employees in 401(k) loan protection plan when they borrow from their retirement savings.

A financial advisor can help you determine whether a 401(k) is the right move for you. 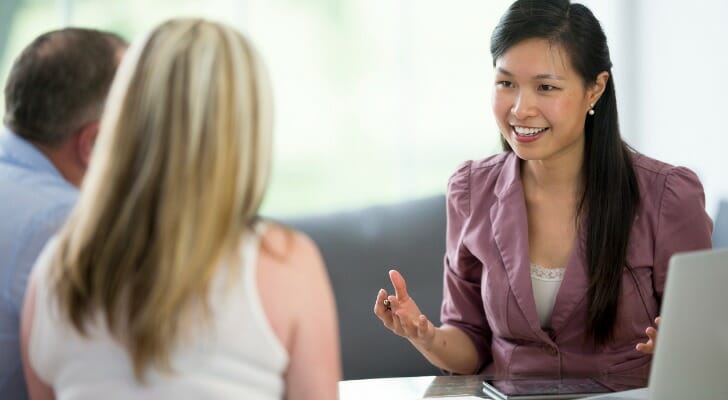 Taking money out of a 401(k) before age 59½ typically means paying a 10% early withdrawal penalty on top of income taxes. Early withdrawals are not only expensive, but they also mean forfeiting the future earnings the money could have generated had it remained invested.

A 401(k) loan, however, allows a person to tap their retirement savings free of penalty and income tax, provided they repay the loan with interest within five years. Unlike conventional loans and lines of credit, the borrower doesn’t have an external lender to repay. The money was theirs to begin with so they simply repay themselves over time.

However, there are specific stipulations attached to 401(k) loans. To begin with, your plan must offer them as an option. About 90% of employers currently offer 401(k) loans, according to EBRI, but some still do not. Employers may also limit the reasons for taking out a 401(k) loan and require the money be used to pay education or medical bills. As a result, you may need to discuss your intentions for the money before you can receive it.

Additionally, the Internal Revenue Service requires 401(k) loans be repaid within five years. If not, the loan will go into default and the borrower will owe taxes on the money, as well as the 10% early withdrawal penalty. A borrower is also typically required to repay their loan in full when leaving a job.

Lastly, 401(k) loans must be repaid with after-tax dollars. As a result, the borrower loses the tax benefit associated with traditional 401(k) accounts.

Default Risk and How to Reduce It

The EBRI and Custodia Financial research specifically examined how much a 401(k) default could cost a person over the course of their career. When retirement funds are withdrawn early from an account for reasons unrelated to retirement, this is known as leakage. So when a person takes out a 401(k) loan and doesn’t pay it back on time, the money is treated as an early withdrawal and is no longer a retirement asset. Not only will the borrower owe taxes and a 10% penalty on the money, but they will also forfeit the future earnings the funds could have produced had they remained invested in their plan.

As part of their calculations, EBRI researchers assumed the insurance would cost 0.178% of the original loan balance per month. While that charge would decrease a borrower’s account balance, the added protection would help employees stave off default. In fact, the research concluded that widespread adoption of default protection could preserve up to $1.96 trillion in retirement assets over a 40-year period.

“Loans provide 401(k) participants with access to their retirement savings during emergencies. Unfortunately, when employees leave their jobs, they default and incur taxes, penalties, and often cash out their entire account,” Custodia Financial CEO Tod A. Ruble said in a statement. “Loan default losses don’t have to happen, and this research clearly shows the need for employers to safeguard their workers with auto-enrolled 401(k) loan protection. Protecting loans will reduce America’s retirement savings shortfall by trillions of dollars.” 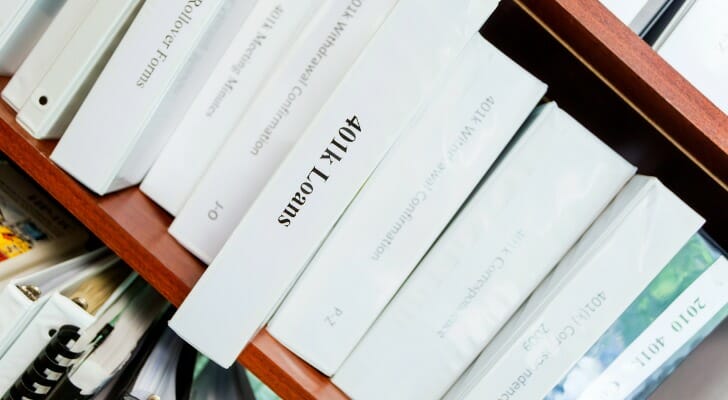 A recent study conducted by the Employment Benefit Research Institute and Custodia Financial concluded that a typical 401(k) loan default costs the average borrower aged 25 to 34 an extra $150,000 in retirement savings over the course of their career. By automatically enrolling these borrowers in a loan insurance plan, employers could protect up to $1.96 trillion in retirement assets from leakage over a four-decade period, highlighting the importance of loan insurance and the potential risks associated with 401(k) loan defaults.