4 Signs Refinancing Is The Wrong Move 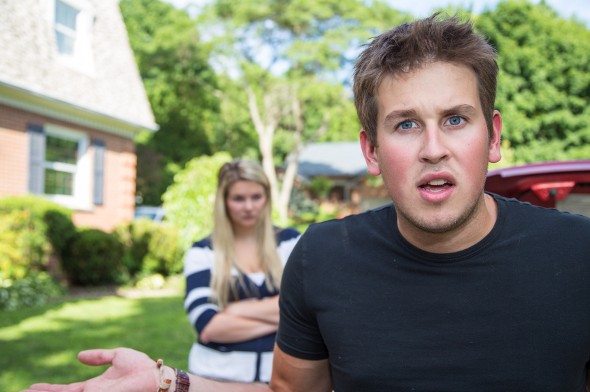 Refinancing your mortgage can bring your interest rate down, lower your monthly payments and generally save you some money. With rates still low, you may be pondering whether now’s the right time to try for a better deal on your home loan. But you don’t want to pull the trigger too soon. If any of the following apply to you, you may want to think twice before jumping on the refinancing bandwagon.

1. Your Credit’s Not in Great Shape

Refinancing when you’ve got a few blemishes on your credit report isn’t impossible, but it’s not necessarily going to work in your favor either. Even though lenders have relaxed certain restrictions on borrowing over the last year, qualifying for the best rates on a loan can still be tough if your score is stuck somewhere in the middle range.

If you took out an FHA loan the first time around, you might be able to get around your less-than-spotless credit with a streamline refinance, but approval isn’t guaranteed. Interest rates are expected to rise toward the end of the year, but that still gives you some time to work on improving your score.

Getting rid of debt, limiting the number of new accounts you apply for and paying your bills on time will go a long way toward improving your number so that when you do refinance, you’ll be eligible for the lowest interest rates.

Related Article: The Costs and Benefits of Refinancing

2. You’re Not Sure You’ll Stay in Your Home Long-Term 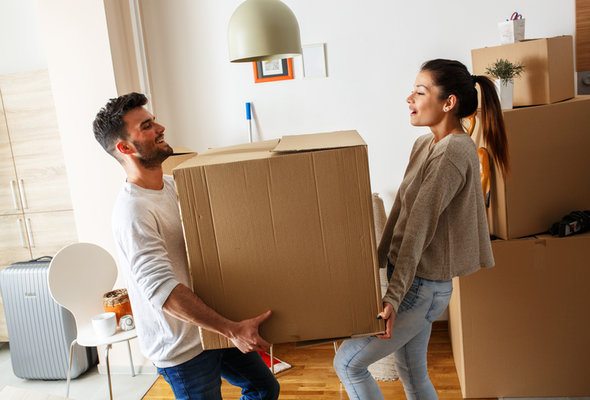 Refinancing involves replacing your existing mortgage with a new one. The interest rate, payments and loan term may be different but the one thing that remains the same is the fact that you’ll be required to pay closing costs to finalize the deal. Closing costs can run between 2 and 5 percent of the total loan amount, but that varies and is based on the lender you choose. If you’re refinancing a $200,000 mortgage, for example, it’s possible that you’d have to cough up anywhere from $4,000 to $10,000.

Since you’re reducing your payment and interest rate, you’ll hopefully eventually recoup the money you spend on closing costs, but it’s going to take some time. If you end up selling the home and moving before you hit the break-even point, all that money that you put out up front to refinance is basically gone. It could take a few years to break even so if you don’t think you’ll stick around that long, you may be better off keeping your cash and paying your current loan as is.

3. A No-Closing Cost Loan Is Your Only Option 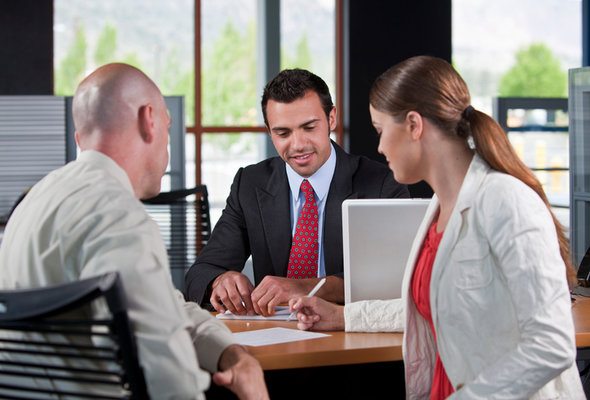 If you don’t have a few thousand dollars to spare to cover the closing costs, you can always look into a no-closing cost loan. With this type of refinance, the lender folds the costs into the loan itself so you don’t have to pay anything extra out of pocket. While that’s a plus if you’re short on cash, you may be really putting yourself at a disadvantage in the long run. Increasing your mortgage (even if it’s just by a few thousand dollars) means you’re going to pay more interest over the life of the loan.

For example, let’s say you refinance a $200,000 mortgage at 4 percent for 30 years. Altogether, you’d pay $143,000 in interest if you don’t pay anything extra. Your closing costs come to 3 percent but you roll them into the loan so you’re refinancing about $206,000 instead. That extra $6,000 would cost you another $11,000 in interest so you have to ask yourself whether the monthly savings from refinancing justify the overall added expense.

Once you’re ready to refinance, it’s important to take the time to compare what’s available from different lenders carefully. Checking out the rates and fees each lender charges ensures that you won’t spend any more money on a refinance loan than you need to.