3 Questions for Anyone Refinancing to a 15-Year Mortgage 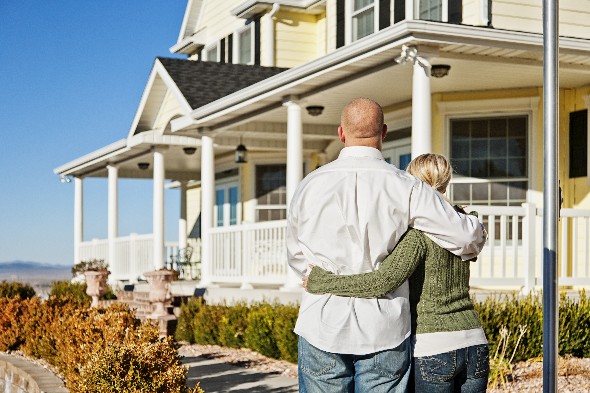 If you’re tired of having mortgage debt, refinancing from a 30-year loan to a 15-year loan will allow you to pay it off faster. On top of that, you’d also pay less in interest, as shorter loans come with better rates. Refinancing to a 15-year mortgage has some definite perks, but it’s not always the right move for everyone. Asking a few key questions beforehand can help you decide if it makes sense for your situation.

Refinancing your mortgage can have an effect on your overall financial plan. Talk to a local financial advisor today.

Question #1: Can I Afford the Payments?

Shortening your loan term conversely increases your monthly payments and you need to understand how that’s going to affect your budget before signing on. Seeing your payments increase by several hundred dollars may not mean much if you were already paying extra toward the principal, but it could be a deal breaker if it becomes too taxing on your income.

If you have a $200,000 mortgage, for example, refinancing to a 30-year fixed term with a 4 percent interest rate would put your monthly payments at about $955, assuming that you made a 20 percent down payment. Going with a 15-year loan instead with a 3 percent rate would increase your payments to nearly $1,400 a month. That’s roughly the equivalent of a car payment, so if you don’t think your budget can handle it, you want to know that sooner rather than later.

Question #2: Is the Savings on Interest Worth the Higher Payment? 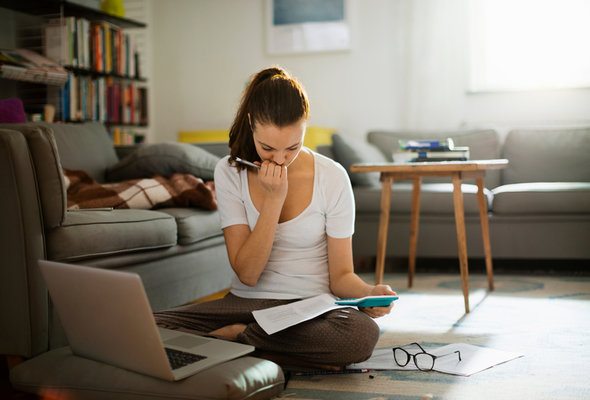 Refinancing to a 15-year loan will certainly save you some money on interest, but it’s important to figure out whether it’s justified by those higher payments. Using the same $200,000 mortgage as an example, that 30-year fixed loan would initially cost you about $666 per month in interest. On the other hand, you’d start out paying about $498 per month in interest by choosing a 15-year fixed mortgage.

Obviously, that’s a pretty big difference, but you also have to take into account what the extra money you’re spending on payments would be worth if you invested it instead. If the difference in your payments with a 15-year loan versus a 30-year loan comes to about $168 a month, that’s money you could put into an IRA.

Question #3: Will I Risk Losing Out on a Bigger Tax Break?

Homeowners can ease the sting of all that interest they’re paying on a 30-year loan by writing it off at tax time. The IRS allows you to deduct interest you pay on primary and secondary mortgage loans as long as you itemize. Deductions reduce the amount of your income that’s subject to tax.

When you refinance to a 15-year loan, you can still take the deduction for your mortgage interest but it loses some of its value since you’re not paying as much interest. You’ll also have less time to benefit from it, which may work against you as you get closer to retirement. If you’ve built up a substantial nest egg and you’re expecting your tax rate to increase during your golden years, the loss of the mortgage interest deduction could make a significant difference in the size of your tax bill.

If you’re heavily in favor of getting rid of your mortgage, refinancing to a 15-year loan can put you on the fast track to mortgage debt freedom. Just be sure you’ve weighed all the pros and cons first so you don’t end up getting in over your head. 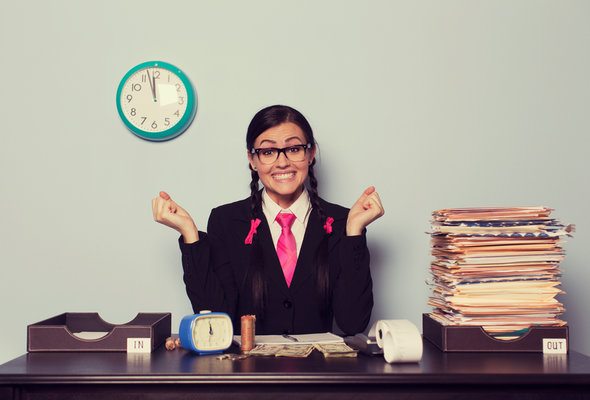