Would You Marry Someone With A Huge Amount of Debt? 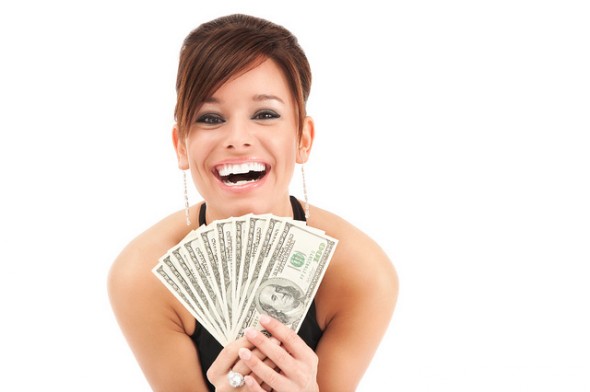 I was fortunate enough to graduate college with very little debt.  I went to a public university in California and although tuition has skyrocketed lately, the cost wasn’t overly outrageous at the time.  My fiancee was in the same boat but she chose to attend graduate school after college.  We’ve been dating for 9 years so I knew all along that we would be incurring big time debt to pay for her graduate studies.  But I didn’t mind since it was what she wanted to do and I didn’t want to hold her back from her career goals and dreams. The same can’t be said about all couples though, when is the right time to ask how much student debt or debt in general your partner has?  I’ve been out of the dating game for a while but I don’t think credit scores are a great first date conversation starter.  Not if you want to have a second date at least.

Now that the total student loan debt figure sits at $1 trillion, there’s a real possibility that many of your younger generation will be saddled with debt.  Not everyone has the good fortune to have their parents pay for some or all of college or the ability to work during college.  Most of us are there to focus on school and getting a degree that will pay off all those loans once we graduate.

If you’re a post-grad 20 something, there’s a very high likelihood that the person you’re dating or even you yourself may be saddled with student loans.  That shouldn’t intimidate you, instead you should be prepared for what you’re getting into.

Know What You’re Getting Into

There’s no doubt that asking your partner about their finances is a tough conversation, but it’s one best had sooner rather than later.  I think it’s a good idea to broach the topic before things get too serious (before moving in, taking vacations together, etc).

Your partner might not have made the best financial choices in the past but that doesn’t mean you can’t change their future behavior.  In my mind, it’s tough to punish someone or hold them accountable for the choices they made as a 17 year old high school kid picking a college.  There’s no way they were thinking about how much debt they’d rack up by going to this or that school.

Look at the Whole Picture

Most of the time when you’re looking for a suitable mate, you’d like someone that’s well rounded, nice, smart, maybe even pretty.  But you don’t ever focus in on one aspect so your partner’s debt should be treated the same way.  It’s a real possibility that going from $0 in debt to $50,000 by marrying someone will cause tension though.  Here are some steps to take to avoid debt dissension:

I can’t speak to what it feels like to have student loan debt but I can speak to how it feels to have to pay it off and it doesn’t bother me one bit.  You can’t help who you fall in love with and if that special someone happens to have high debt, you should work together to pay it off.  Money is often a huge area of conflict for many couples but by communicating early and often you can avoid many of the problems that might arise.