Why Consumption Smoothing is So Important 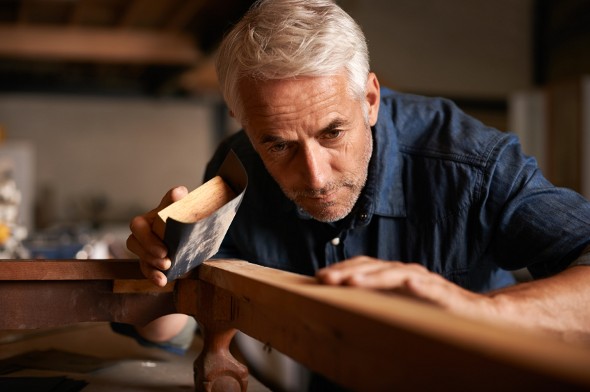 Millions of Americans have unsteady streams of income. In general, people like to have roughly the same consumption level at all times. We don’t particularly enjoy having $2,000 to spend one month and $1,000 to spend the next. But if your income is uneven, whether because you’re a freelancer, an independent contractor or a shift worker, it can be hard to create this kind of smooth spending pattern. That’s where consumption smoothing comes in.

What Is Consumption Smoothing?

Consumption smoothing is the process of managing your spending so that you feel like you always have roughly the same level of disposable income, even if your income is unsteady. If you’ve ever felt short on spending money in the run-up to pay day, you’ve had a lapse in your consumption smoothing. Someone who doesn’t engage in any consumption smoothing would spend 100% of his or her paycheck on pay day and then have nothing left to spend (or save for retirement) until the next pay period.

Almost all of us engage in some form of consumption smoothing. Say your take-home pay is $3,000 per month. You pay your biggest bill (for your mortgage or your rent) toward the end of the month. So how do you manage your spending throughout the month so that you don’t end up spending a lot in the first two weeks and having just a couple hundred dollars left in the latter part of the month?

You can either stick to a budget that helps you with your consumption smoothing or intuitively understand that you can’t go crazy with your spending because you have to make rent by the end of the month. No one likes to feel like a high roller for two weeks and a pauper for the next two.

Related Article: How to Streamline Your Budget

How Consumption Smoothing Can Break Down 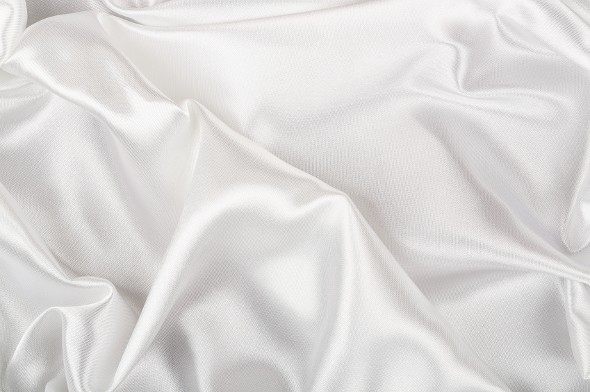 If you’re getting a steady paycheck that’s the same size at regular intervals, consumption smoothing shouldn’t be too difficult assuming your bills are regular too. The expense that can trip up just about anyone’s consumption smoothing? Medical bills. You might be able to keep your spending patterns smooth when all you have to cover are your monthly health insurance premiums, but add in out-of-pocket expenses and your other spending might have to take a hit.

Any big expense, like holiday presents or vacation costs, can make someone struggle with consumption smoothing. If you want to be hardcore, you could start tapering off your spending months in advance so you can save up for your gifts or your plane tickets without having to cut back on other spending all at once.

Using a credit card to cover a major expense can give you the illusion of consumption smoothing because you’re not spending your own money at the time of the purchase. But over time, you’ll pay the price for your actions. When you consider the interest you’ll owe and the anxiety you’ll feel from having more debt, paying with plastic doesn’t seem so smart.

Consumption smoothing can be more difficult for people without a stable source of income. According to the Economic Policy Institute (EPI), about 10% of America’s workforce does irregular and on-call work shift work. Plus, 7% of employed Americans work so-called “split shifts,” with two or more work stints in a day.

The worst part is that it’s the low-income workers who are the most likely to have irregular work schedules. Folks operating on the slimmest financial margins are more likely to get stuck with a fluctuating income that makes it hard to pay bills and manage spending. 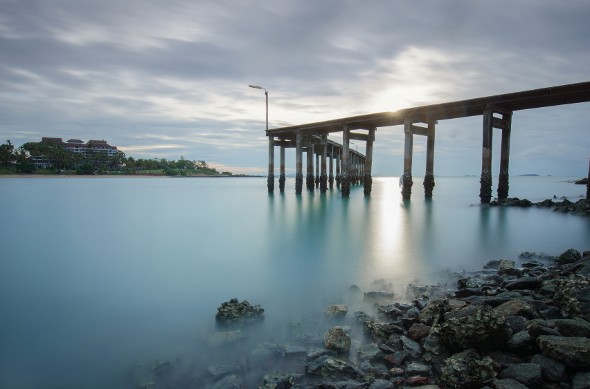 Sticking to a budget can help make the process of consumption smoothing easier. So can looking at your spending a few months or a year at a time. That way, you won’t find yourself turning down invitations for dinner with friends because you forgot to save up for your ticket to your cousin’s wedding. There are apps that can help with the budgeting side of things, and at least one app out there (Even) can help you smooth out your paychecks.

Perhaps the most important act of consumption smoothing is saving for retirement. It involves consuming less now so you have money you can use after you stop working. That process is notoriously difficult, because we’d all like to have more money to spend right now. But if you don’t want to experience a drastic dip in your living standards in your old age, your best bet is to save as much as you can today.