What Is Basic Income? 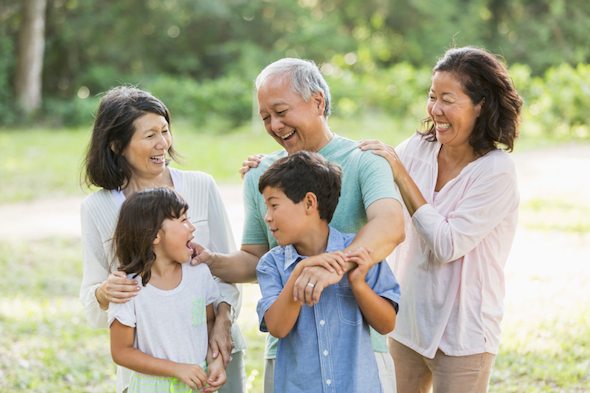 Basic income has been in the news recently, both at home and internationally. However, many people still aren’t sure what it is or how it would work. The concept of basic income is actually fairly simple. The idea is to give each individual enough money to live off of. In this scenario, basic income would be paid out equally to every individual, irrespective of financial background or employment status.

The main pro of basic income is that every individual would be taken care of financially for housing, food and other basic necessities. A study done in Canada in the 1970s showed there were additional benefits. For example, when basic income was introduced, mental health improved and more teenagers continued into twelfth grade.

The main con is providing this to all citizens would cost the government a lot of money. Plus, it’s not clear where the money for basic income would come from. In addition, more studies would have to be done to know how to implement it properly. Some previous studies done in the U.S. with small sample sizes showed the work hours of basic income recipients dropped more than expected.

Part of the point of basic income is to make up for the fact that technology will gradually take away many jobs currently available to people – especially working class people. So the work hours of recipients in past studies is not necessarily an important factor.

The Basic Income Project: Y Combinator and the Plan in Oakland 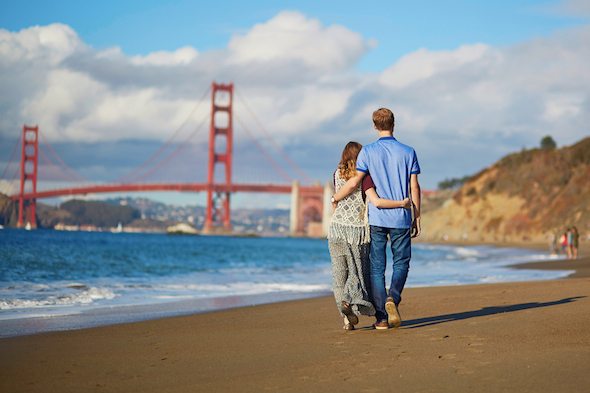 Y Combinator is funding a study called the Basic Income Project. The start-up incubator is hoping to find out what people do and how they feel when they are given a basic income to live of off as compared to relying on income from a job or unemployment.

The leaders of Y Combinator have stated that they would like to conduct a large, long-term study in order to explore how basic income might affect people’s happiness, financial well-being and general well-being, as well as looking into how people would spend their time. However, the company will begin with a short-term pilot program in Oakland that will help their team prepare for the more extensive study.

Sam Altman, President of Y Combinator, has written that he wanted to find out the answers to some questions about what happens when basic income is implemented, such as, “Do people sit around and play video games, or do they create new things?  Are people happy and fulfilled?  Do people, without the fear of not being able to eat, accomplish far more and benefit society far more?  And do recipients, on the whole, create more economic value than they receive?”

Altman also suggested that it would be interesting to see how basic income would affect overall cost of living, but added that that was outside the scope of his current project. 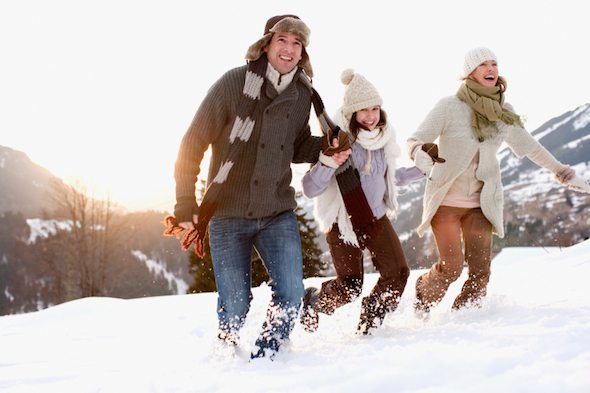 Y Combinator is not the only one thinking about basic income. Switzerland recently became the first country to hold a vote on the topic. In a recent referendum, only 23% of Swiss people supported the introduction of a basic income.

The proposal was to pay each adult an unconditional monthly income of 2,500 Swiss francs (or $2,555 in U.S. dollars) and each child 625 Swiss francs. The Swiss government was largely opposed to the basic income proposal, arguing that it would cost too much.

However, we may still soon get more information on how basic income might work. A charity, GiveDirectly, is launching a ten-year basic income study in Kenya. The charity will randomly select dozens of villages for a total of about 6,000 people, and provide each resident with a basic income of $250 to $450. That’s as much or more than most of the recipients ordinarily make annually.

GiveDirectly has stated that they plan to randomize which villages get the basic income and which serve as controls. The goal is for the project to produce scientifically valid evidence about what basic income policies do when implemented over the long term for whole villages. If the study is successful, it would be the longest basic income study ever done.

As opposed to unemployment benefits, basic income is meant to create a baseline. It is supposed to provide enough money for everyone’s basic necessities to be meant. In an age where many jobs are in danger of being replaced by technology (or already have been replaced), the idea is basic income would make up the difference. Then people could work or improve skills to further help society progress, without the burden of funding basic needs. The projects described above hope to measure whether this is indeed what would happen.