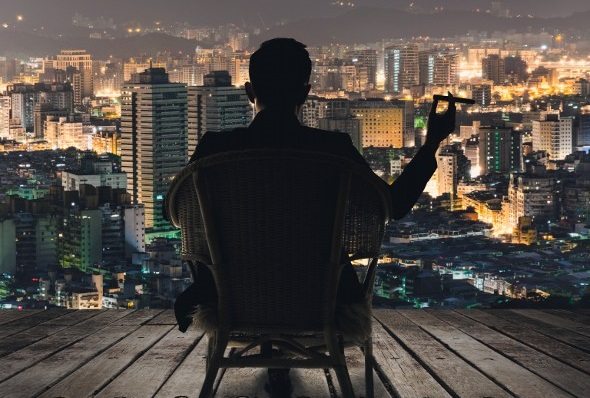 Millennials face an uphill battle when it comes to their finances. Crippling student loan debt, skyrocketing rental rates and dismal wages form a perfect storm of sorts that makes it hard for young adults to get ahead. There are some millennials, however, who have managed to build up some sizable wealth. According to a recent study, adults ages 18 to 33 represent 11% of high net worth households. So what’s their secret? It all comes down to making the right money moves. If you want to take a page out of the rich millennials’ playbook, here’s what you need to know.

When it comes to investing, the typical millennial is reluctant to get started. A 2015 study by Capital One found that 93% of millennials are wary of investing. A general distrust of the market and a lack of basic investing knowledge were cited as the top reasons that 20-somethings are less enthusiastic than older investors.

Among rich millennials, the trend is reversed. Rather than being afraid that they’ll lose money, many wealthy millennials seem to be confident that their assets will perform at the level they’re expecting and that their investments will continue to gain value over time.

They’re also willing to take more of a gamble when they invest. According to a report on millennial investing trends, the typical millennial holds 52% of their assets in cash. Less than two-thirds of high net worth millennials do the same. Instead, many of them veer toward riskier bets, such as private equity and hedge funds.

2. They Invest Based on Their Values 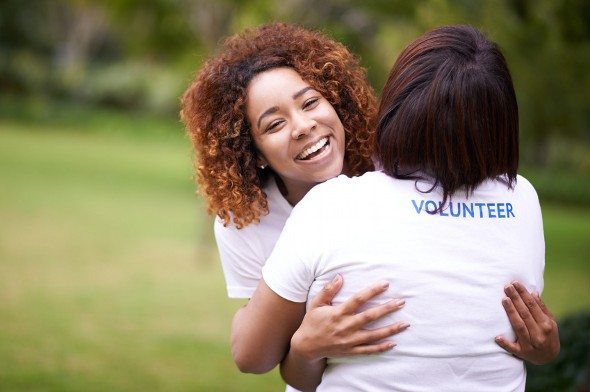 Whether or not it’s possible to beat the market on a consistent basis is something investing experts constantly debate. Wealthy millennials, however, tend to tune out the noise and focus on investments that align with their core values.

In a study from Spectrem Group, 45% of rich millennials said they wanted to use their wealth to help others. One of the ways they’re doing it is through impact investing, a philosophy that centers on investments linked to social causes.

While impact investments may not outpace the S&P 500 or the NASDAQ, wealthy millennials still see a payoff by knowing that their money is being used to help worthy causes. Over time, that consistent approach can yield better returns than constantly trying to chase the latest market trend.

3. They Don’t Overdo It With Credit

Millennials in general tend to be wary of credit cards and that’s particularly true for those who have a higher net worth. According to 2013 research from the Schullman Research Center, 67% of wealthy millennials said they paid cash for their last luxury purchase instead of using plastic.

That reluctance to rely on credit means rich millennials are less likely to be bogged down by debt. That, in turn, means they have more opportunities to continue building wealth because they’re not spending a big chunk of their income on debt repayment.

What’s the takeaway here for the rest of us? If you’re in debt, it’s a good idea to make paying it down your top priority. Once it’s paid off, you can use the extra money to expand your investments or bump up your savings. If you don’t have debt, it’s best to be selective about how often you take on credit card debt, loans or lines of credit. 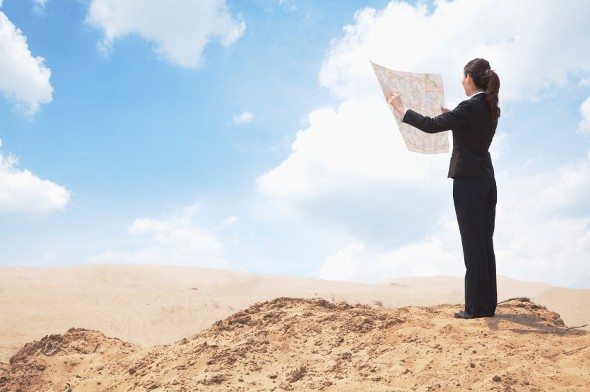 Among rich millennials, 66% say they’re focused on setting and achieving long-term goals where their investments are concerned. By thinking long term instead of getting caught up in the present, they’re in a better position to stay the course even when their investments stumble temporarily.

Goal-setting is a good way to motivate yourself to make major financial changes. If you’re in debt, for example, you’ve got a better shot at paying it off if you set concrete targets instead of making a vague pledge to get rid of it. The more specific you are, the easier it’ll be to keep your eyes on the prize.

Rich millennials tend to set themselves apart in the way they manage their money and there’s a lot we can learn from their example. Even if you don’t have a net worth of hundreds of thousands of dollars right now, investing wisely and dumping your debt can help you get there.