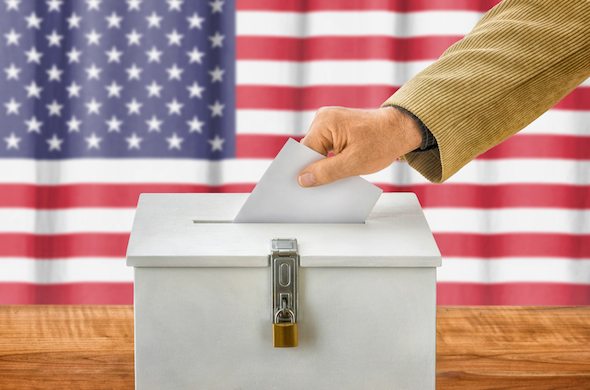 The 2016 presidential election has been defined by complex economic ideas. Throughout his campaign, Democratic candidate Bernie Sanders focused on economic reform. And analysts say that talking about nativist ideas helped Donald Trump gain the Republican nomination. Check out 10 economic terms that have been all over the news during this election season.

This term refers to a system in which a single fund pays for all healthcare costs. In other words, a single entity – like a government agency – would provide health insurance to the public. The term doesn’t specify whether healthcare is delivered through a private or public system.

Transforming the country’s healthcare system into a single-payer system is a top policy goal for the left wing of the Democratic Party. Supporters of making this move say that Americans are hurt by having to purchase insurance from for-profit corporations.

The Glass-Steagall Act (GSA) is another name for the Banking Act of 1933, which was sponsored by two Democratic congressmen, Carter Glass and Henry Steagall. Among other things, this banking reform bill of the Depression era established the FDIC. It also created a barrier between investment and commercial banks and gave them different roles and responsibilities.

The GSA was weakened over time and eventually it was completely repealed. But many Democrats say that its absence contributed to the financial crisis in 2008. Without the GSA, commercial banks could trade securities as often as they wanted. And as a result, some firms became “too big to fail.”

Some members of the Democratic party want to have the law reintroduced, partially because they believe that it could help prevent future economic crises. Others don’t believe that the GSA would have prevented the last financial meltdown.

A tariff is a tax on foreign trade. Tariffs can be enacted to bring in revenue or to prevent people from spending money on products considered harmful to their health and well-being (like tobacco and alcohol). A protective tariff is designed to shield domestic industries from foreign competition by driving up the prices of imported goods.

Some populist groups within the Republican party support a protective tariff. The idea is also a part of Donald Trump’s presidential platform. 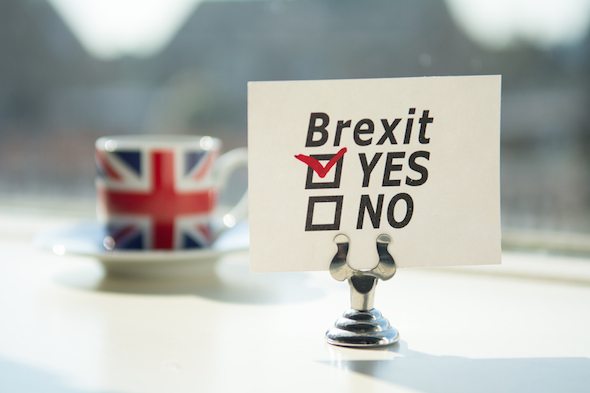 Brexit is simply a combination of the words “Britain” and “exit”. A recent referendum gave Britain the chance to leave the European Union. Britain maintains close partnerships and relations with the economic powerhouses of the European continent. In fact, Britain is so inextricably linked to the EU that many people were surprised when the British people voted to leave it.

The fallout from the vote was tremendous. Prime Minister David Cameron tendered his resignation and the British economy faltered. Of course, Britain isn’t out of the EU yet. In fact, it might never actually leave. The referendum is non-binding and an actual exit would take at least two years to complete.

Net neutrality means that everything on the internet is treated equally. When there’s an open internet, neither an internet service provider (ISP) nor a government can slow down or speed up anyone’s access to information online. The principle is based on the idea that the Internet is a common carrier.

The FCC approved a new set of net neutrality rules in 2015, but opponents haven’t given up on the fight to have the ruling overturned. Some ISPs want to be able to charge for and provide internet service however they see fit, arguing that it’s not the government’s place to run the Internet. Many Democrats have made protecting net neutrality an election issue.

The Trans-Pacific Partnership (TPP) is a trade agreement between the U.S. and eleven other countries, mostly along the Pacific Rim. Even after years of negotiations, the nations involved in the pact are still in the process of deciding its fate.

The TPP has been criticized during the 2016 election year for a wide range of reasons, including the secret nature of its negotiations and its intellectual property provisions (which some claim threaten fair use and free speech). Some politicians, including Hillary Clinton, have also received criticism for changing their positions on the TPP. 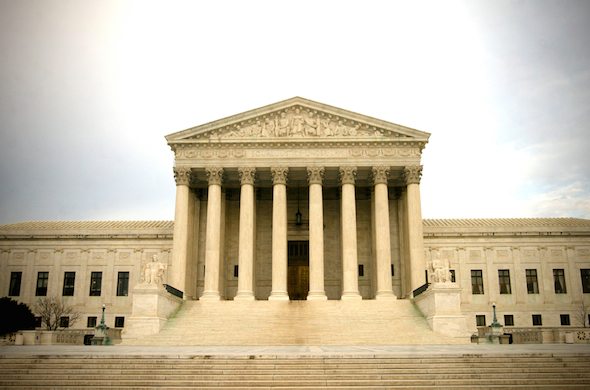 In the 2010 case of Citizens United v. the Federal Election Commission, the Supreme Court ruled that campaign spending by corporations and unions is a form of political discourse. This means that limiting this spending would be an unconstitutional breach of free speech.

Some political figures (especially many Democrats) oppose the decision, arguing that corporations shouldn’t have the same rights as people and that through super PACs, wealthy individuals can essentially rig elections.

The Panama Papers scandal involved a leak of documents from a corporate law firm called Mossack Fonseca. The firm helped hundreds of people and corporations establish shell companies in countries that have lax or low taxes for foreigners operating businesses there. These countries are known as tax havens.

A shell company (a hollow corporation that conducts business on behalf of someone and usually doesn’t have very many assets) can be used for perfectly legal and ethical purposes. But the leaked documents showed that major corporations and famous individuals around the world had been using them fraudulently, to hide and even launder money.

The revelation of the Panama Papers sparked outrage among U.S. politicians, along with a call to crack down on American wealth being hidden in tax havens.

The World Bank recently reported that the United States had an estimated Gini coefficient of 41.1. In an election year full of discussions about income inequality, the Gini coefficient provides concrete evidence that the U.S. lags behind many of its peers.

A sovereign default occurs when a country fails to pay off its debts. Nations that have dealt with default in the past include Greece and Argentina.

Sovereign default is hardly a concern for the U.S., but the same can’t necessarily be said for the United Kingdom. Creditors downgraded its sovereign credit rating following the Brexit vote, meaning that the likelihood that it would default on its debts was higher than it was before. Debt payment issues in Britain could ultimately effect its major trade partners, like the U.S.