The Only Excuse You Need for a Frugal Wedding 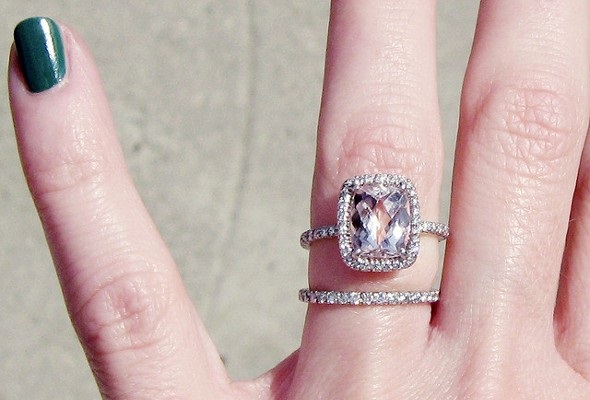 It turns out there’s a correlation between how much you pay for your wedding and how likely you are to divorce. That’s right, the more expensive the wedding, the higher the probability that the marriage will end in divorce. That should be the only excuse you need to have a frugal wedding.

Economists at Emory University recently surveyed 3,000 adults about their wedding costs and marital status. They published their results in a study that links expensive weddings with higher divorce rates. The takeaway? Frugal weddings seem to go hand in hand with lasting marital bliss. That’s music to our ears at SmartAsset, where we’re all about spending wisely and saving up for retirement and home buying.

Here are the four major wedding-related categories that the study results discuss: 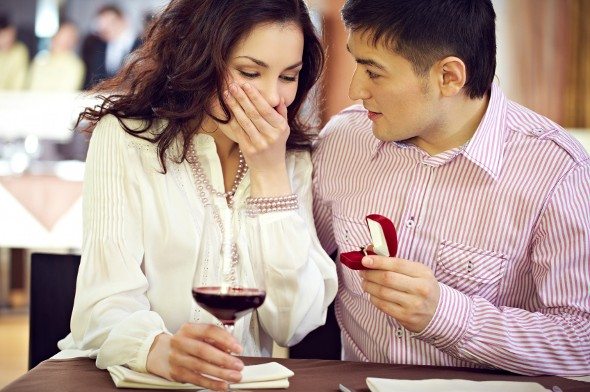 The more expensive the engagement ring, the higher the chances of divorce. Men who spent between $500 and $2,000 on a ring were 1.3 times less likely to get divorced than those who spent over $2,000. Not surprisingly, women who received rings costing in excess of $2,000 were more likely to report feeling debt-induced stress. The money for an expensive engagement ring has to come from somewhere, and for many Americans “somewhere” means credit card debt. Why not opt for a modest ring and a bigger down payment on a home?

Women whose weddings cost $20,000 or more were 3.5 times more likely to become divorced than women whose weddings cost between $10,000 and $20,000. And did we mention that the pivotal $20,000 number is below the average cost of an American wedding? When it comes to how much you spend on your wedding, looks like it pays to be below average. 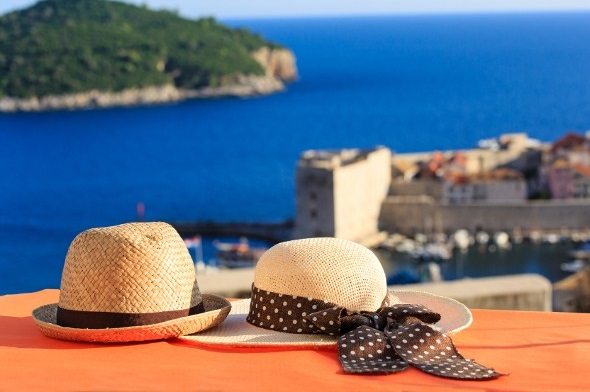 Not all spending is bad spending. Couples who took a honeymoon after their wedding were less likely to divorce than those who skipped the post-nuptial getaway. It’s proof of what we’re always hearing from happiness experts – that spending on experiences is more rewarding than spending on material goods. It’s an incentive to say “no” to the expensive dress and “yes” to the honeymoon.

Marriage rates in the U.S. have been on the decline for years. One reason that couples often cite for not tying the knot is that they can’t afford the kind of wedding they want to have, or feel that they need to have. Now, there’s social science to back up the idea that expensive weddings are not only unnecessary, they’re downright risky. Can we have a toast to frugality now?