The Economics of Ad-Blockers 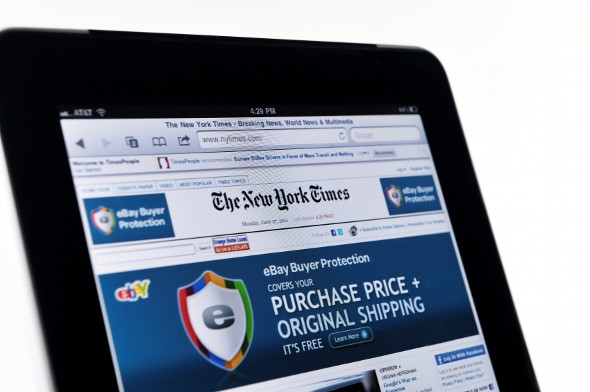 If you spend a lot of time online (and who doesn’t, these days?) you’ve probably heard of ad-blockers. Even if you don’t use one yourself you know that they’re out there and that they can make banner ads, pop-ups and ad breaks in videos disappear. Let’s take an in-depth look at the ad-blocking industry and the effects of ad-blockers on digital publishing and apps.

The Rise of Ad-Blockers

For the uninitiated, ad-blocking software enables consumers to view content online without viewing ads. Some ad-blockers work by blocking pop-ups and Flash animation. A consumer can get an extension for his or her browser that will block ads.

These come in varying levels of sophistication but they typically work off of a list of advertising servers to identify ads. For example, some ad-blockers allow you to white-list and black-list certain sites. Others prevent all audio and visual components on a site from loading.

According to a recent report by PageFair and Adobe, between 2013 and 2014 “the number of people using ad blocking software grew by 41% year over year.” Here in the U.S., 16% of the online population blocked ads during the second quarter of 2015. That’s 45 million monthly active users of ad-blockers.

But what does all this mean for the industries that depend on online advertising as a revenue source? Here’s a figure that captures the effect of the rise of ad-blockers on the economy: Globally, ad-blockers will lead to an estimated $22 billion in lost revenue in 2015. That’s revenue lost to online publishers and other sites that depend on advertising revenue to varying degrees. 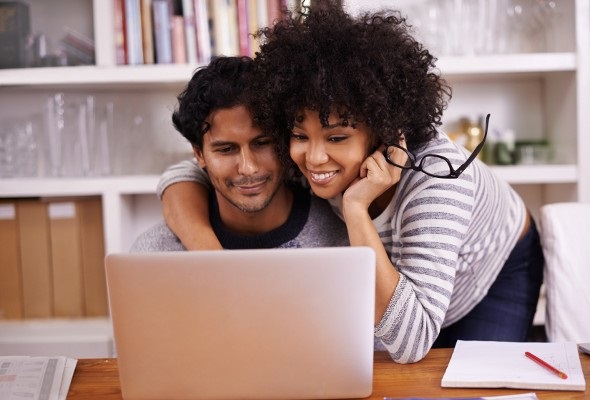 Attention is currency. Ads compete for our attention by popping up, flashing, playing video and sound or following us as we scroll down a page. Publishers, for their part, have two competing goals: maximizing revenue and optimizing the user experience.

Many users don’t like seeing ads, particularly when those ads seem to base themselves on our browsing history and personal information. But consumers also don’t particularly like coming up against paywalls that tell them the content they want to view is only available to paid subscribers, particularly when multiple subscriptions aren’t in their budget.

Still, ad-blocking so far doesn’t create the same scale of revenue loss that piracy causes. According to an International Chamber of Commerce Global Impacts Study, in 2015 the global value of counterfeit and pirated products could be as much $1.77 trillion.

The Demographics of Ad-Blocking

Use of ad-blocking extensions like Adblock and Adblock Plus isn’t evenly distributed across demographics. Users of ad-blocking technology tend to be young and male. Male millennials are the most likely to report using ad-blockers. It may not be surprising, then, that online gaming sites are the corner of the web most affected by ad-blockers.

A report by Sourcepoint found that users of ad-blocking software tend be wealthier than their counterparts who don’t try to block ads and tracking. Ad-blocking usage rates among the wealthiest Americans are higher than average.

That’s a problem for online publishers, because wealthier readers, viewers and listeners are more valuable. Publishers can charge more for ads that reach consumers with more to spend – unless those consumers are blocking ads.

What about the sites with the smallest share of ad-blocking traffic? That would be those designated government/legal, charitable organizations, real estate, personals/dating and health.

Young, tech-savvy netizens are more likely to block ads – and to know how to do so. Will today’s millennials grow out of their love of ad-blockers or will ad-blockers be a permanent feature of the internet landscape? Today, it’s anyone’s guess.

Related Article: The Economics of the New Publishing Landscape

Ad-Blocking on Mobile and in Apps

Ad-blocking software for mobile lags behind ad-blocking for regular computers. Apple’s recent iOS9 release lets customers enable ad-blockers, so analysts expect to see a jump in the ad-blocking options for mobile operating systems. Apps like Purify and Crystal are now available to iPhone users who want an ad-free browsing experience.

The 99-cent Crystal app was downloaded 100,000 times on its September 16th launch day. Purify is more expensive at $3.99 but still bagged tens of thousands of downloads in its first week on the market. In total, the 10 most popular ad-blocking apps netted a total of nearly 600,000 downloads in the first week after iOS9 made ad-blocking possible for iPhone users. 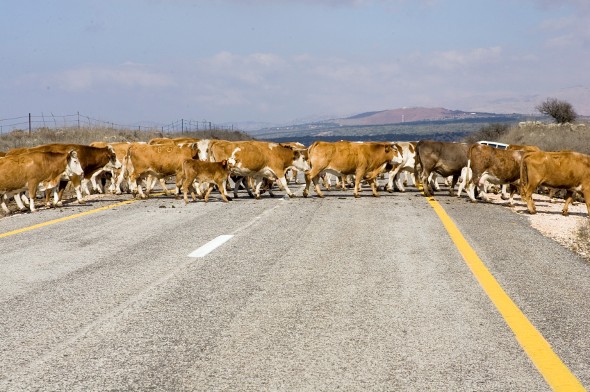 So far, in-app advertising hasn’t seen the same kind of impact from ad-blockers. For one thing, it’s more technically difficult to block ads that appear in apps. For another, consumers don’t seem as concerned by in-app ads and aren’t demanding the same levels of ad-blocking. The fact that there are sometimes free and paid versions of apps may help consumers make the connection between getting a free app and “paying for it” with the ads they see.

In 2014, app stores generated $21 billion in global sales. That same year, mobile ads generated $23 billion. But in 2015, in-app purchases are expected to top $33 billion, while non-search ads are expected to generate $31 billion. That shift has led some analysts to predict a shift in the way content is provided, with more publishers moving their content in-app.

As consumers come up with new ways to avoid ads, those in the advertising industry come up with ways to make ads less odious – and harder to block. To protect advertising as a revenue source, some content providers have started fighting back against ad-blockers.

You may have seen this if you’ve tried to load a page while using ad-blocking software yourself. A message may pop up saying something like: “We’ve noticed you are using an ad-blocker. Please disable your ad-blockers to continue enjoying our content.”

Of course, not every publisher can – or wants to – find a technical solution to the problem of ad-blockers and lost revenue. So instead, some publishers institute paywalls so that all, most or some of their content is being paid for. Keeping content behind a paywall makes publishers less vulnerable to the effects of ad-blocking software, but it also risks alienating those who can’t or won’t pay for the publisher’s content.

Others in content creation are fighting a war of words against ad-blockers, writing pleas for users to support journalism by enabling ads. Whether the publishing world will weather the storm of ad-blockers remains to be seen.

Surprisingly, some of the push-back against ad-blockers is coming from within the ad-blocking world. Marco Arment, creator of the ad-blocker Peace, pulled his app from the Apple store. He wrote that he didn’t “feel good” about having his ad blocker on the market.

In a twist, publishers have taken to buying their way out of ad-blocking. Though loyal customers of ad-blocking software may not realize it, some ad-blockers, including Adblock Plus, accept payment from companies. In exchange, the ad-blockers let ads from paying companies slip through their ad-blocking filters.

Other publishers are seeking a technological fix to a technological problem, working on ways to make their ads undetectable to the ad-blockers currently on the market. This arms race shows no sign of slowing. Just as the rise of ad-blockers sparked a mini-boom in ad-blocking companies, concern among publishers had led to the creation of companies that charge for the service of figuring out ways to get ads to consumers – without being identified by ad-blocking software.

Still another approach is what’s known as native advertising. Native advertising is advertising that looks like other content on a website. It creates a less intrusive experience for the user because it’s not an incongruous ad popping up, making noise or flashing.

Native advertising, sometimes flagged as “sponsored content” or content “from our partners” lets publishers make money, thwarts ad-blockers and eliminates some of the more intrusive features consumers say they hate about online ads. But native advertising has attracted critics who say it compromises the editorial integrity of publishers.

That hasn’t stopped the rise of native advertising as an industry, though. According to Adweek, in 2015, almost two-thirds of marketers surveyed by the Association of National Advertisers said they planned to increase their native advertising budgets. Spending on native advertising is expected to more than double – to $8.8 billion – by 2018.

According to an IAB/Edelman study, 86% of consumers feel that online advertising is necessary to receive free content. And a report by ZenithOptimedia predicts that online advertising spending will grow by around 15% between 2014 and 2017. It may be that the rise of ad-blockers is responsible for a shift in the kind of advertising that takes place online, but it’s unlikely to stop the practice altogether.