Surviving Divorce Without Divorcing Your Money 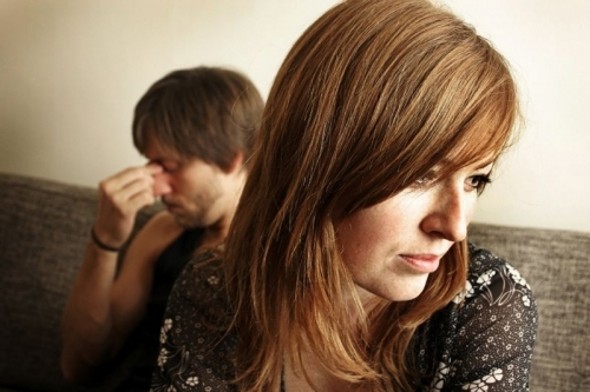 For better or worse divorce is the end result of close to half of first marriages and an even higher percentage of subsequent marriages. Adding to the crushing emotional toll is often financial uncertainty. Divorce is a process and the sooner it is treated that way the better, especially when it comes to personal finances. Denying the inevitable will only serve to make matters worse down the road and will do little to slow the progression of change. Divorces are fraught with uncertainty even those that occur on the friendliest of terms.

Your marriage may have started out as a union of two people, but your divorce will include many more. It should go without saying that children should be off limits as bargaining chips or negotiating points. Fortunately most states have very strict guidelines when it comes to child support responsibilities.

In most divorces there are going to be at least 5 of you in the relationship, the both of you, your attorneys and the judge. For couples where one or both own a business or businesses there will be partners and employees on top of which you can add friends and relatives and perhaps even a new love interest for one or both of you.

Is fighting over money worth it? Probably not very much unless you’re an attorney. The fact of the matter is that in most cases unless there is a significant amount of hidden assets a judge is going to decide on a fair and equitable distribution of assets. A few dollars more or less in most cases is not going to be enough to make for the added legal fees and pain and suffering you’re going to endure.

I mention this not because I expect many people to listen, which is why you never see a divorce lawyer with holes in his or her shoes but you do see exes of both genders scratching their heads after the final settlement wondering what happened to their big advantage.

The Bull by the Horns

Once upon a time alimony meant a lifelong (until remarriage) stipend paid by one spouse (usually the husband) to the other as a means of compensating them for staying home and taking care of the household and children. Unless you live in a 1970’s television show that is no longer the case. Long-term alimony is effectively extinct which means regardless of your role in the marriage you are going to be responsible for yourself sooner rather than later.

That means starting over to one extent or another with whatever resources you receive/retain in your divorce settlement. Time spent wondering how much better off you would be if you paid out less or received more is only going to render your situation all the more dire. The best course of action is usually, action. The sooner you take control of your own finances as an individual the better off you will be in the long term.

The most valuable lesson you can learn from your impending divorce is that your personal condition is not permanent. As flippant as it may sound, when you married you had an expectation of permanence and now that you are divorcing you find that sometimes forever isn’t what’s cracked up to be. Viewing your divorce in that context will help with the next phase of your life.

Reassessing your finances can mean leaving your mcmansion in the suburbs to move into an apartment in the city because your income alone is not enough to support that large a house. Clinging to a life that you can not afford will only prolong your situation. Making an effort to be frugal while you regroup financially and emotionally will go a long way toward your recovery.