How to Make the Best of Moving Back Home 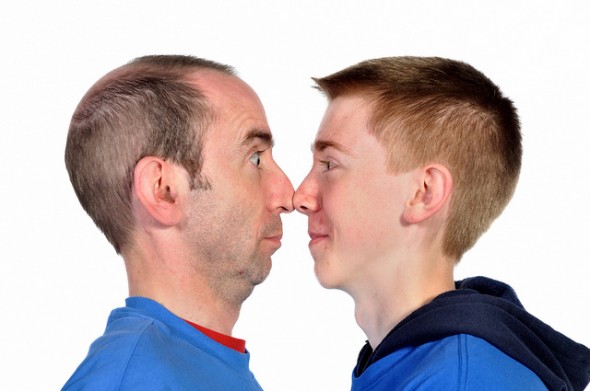 Few young adults relish the thought of moving back into their parents’ homes. Many are forced to do so because of harsh economic realities. Many have graduated from college with tens of thousands of dollars of debt and either no or low-paying jobs. They simply can’t afford to live on their own or with a roommate.

If you are one of the many young adults who are moving back with Mom and Dad, there is some good news: this arrangement doesn’t have to be an unpleasant one. With just a bit of work, you can make the best out of moving back home. Try following these steps:

You want your parents to treat you like an adult even after you move back home. But to earn this respect, you’ll need to act like an adult, too. This means doing your own laundry, cooking your own meals and cleaning up around the house. Respect begets respect.

You might be moving back home because you’re struggling with finances, but this doesn’t mean you can’t chip in at least a small amount of money each month as rent that you pay to your parents. Mom and Dad, however, might not want to accept this from you. If you want to be treated like an adult, though, you’ll at least offer to pay what you can each month. Create a budget so you have a better understanding of the money you have coming in and going out.

Don’t Borrow Money from Your Parents

Even if money is tight, don’t get desperate enough at first to ask your parents for financial help. They’re giving you a roof over your head–that’s support enough. If you don’t have enough money to go out to dinner with friends, skip it. There’s always next time.

You don’t want to live with your parents forever. And they don’t want you in their home forever, either (even if they won’t say it out loud). So set a time limit to your return, whether it’s one month or one year. Setting this limit will inspire you to work harder to find the job you need to move out on your own.

Show Your Parents That You’re Trying

You might not be able to find a high-paying job that matches your college degree. This doesn’t mean that you can’t work, though. It’s no crime to take a job that’s outside your field while you look for the right long-term position. Taking a lesser job will help you save money and shorten your return trip to your parents’ home. It will also show your parents that you’re doing everything you can to jump start your independent adult life.