How Much Do I Really Need To Save Each Year? 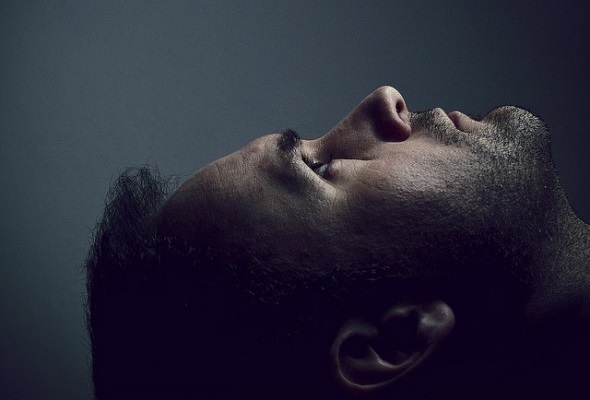 Growing up in Brooklyn you learned a few things early on: Look both ways, twice when crossing a street. The thing you most want in a gumball machine never comes out and milk money and your red and white Dime Savings Bank envelope were due on Wednesday. That was the secular holy trinity of my youth. The first kept you safe from harm, the second reminded you that sooner or later persistence pays off and the third, well that was a financial double play. Milk money was your lesson in bill paying for the penalty, for failure was the humiliation of having to drink water from the water fountain. But the white envelopes with the red printing that said Dime Savings Bank was something else altogether.

Those savings club envelopes served a deep almost mythical purpose for me by fifth grade. They were how I was going to get a metallic blue Barracuda. Before the Barracuda was introduced, saving money was abstract. Why put it in the bank if I could use it to buy stuff I really needed like a rubber band powered plane with wheels?

As access to credit grew more common and computerization made credit analysis faster and more cost effective, credit cards boomed in the 70’s saving for things like a metallic blue ‘Cuda seemed like less of a priority than they were before. You could just buy the car on credit and pay for it over time. Saving lost its appeal.

That brings us back to here and now. Americans have become terrible savers and because we’ve lost track of the reason for saving, to get stuff we want. Whether that’s a 1971 Barracuda, Willie Mays outfielder’s glove or secure retirement, saving needs a purpose, a goal.

So the answer to the question, how much should I save each year is, it depends. That may not be the satisfying and definitive answer you are searching for but it can be. Let me explain. How much you save – whether that’s a dollar amount or a percentage of your income – depends on your end goal when you want to get there.

$4,000 in 1971 would have got you the coolest car ever built and if you’re 11 and won’t be able to drive it until you’re 17 than you’ve got to save $666.66 a year or $12.82 a week to get your very own metallic blue Barracuda. I won’t bore you with the details of how many driveways and sidewalks you had to shovel snow off to get there. The point is starting at the end and working backward to the beginning.

Different savings goals have different means to calculate them. A good saving goal would be to have an emergency fund equal to 6 months of your net income. You back into that number by taking your net income for 6 months and determining how quickly you want to grow your fund. You could set aside 10% of your net income every month and have a safety net fully constructed 5 years.

Vacations are great, but they can be stressful if you spend half your time worried about how you’re going to pay the credit card bills when the trip is over. A $2,000 cruise means saving $40. a week for 50 weeks and ends in a carefree vacation and no regrets when your return.

Older, we prefer more mature, retirement savers are often better served by using the fixed dollar method to back into an amount to save because their view of their retirement needs is in much sharper focus because it is so much closer. Many more “mature” retirement savers have already paid off major life expenses such as student loans and mortgages leaving them with more savable income which when combined with a clear sense of how much they additional they will need for retirement makes dollar calculations ideal.

The bottom line trick to saving is to do it first not last. Determine what you want to save for, vacations, emergency fund, retirement, 1970s muscle car whatever. Use the method that works best to meet your goal(s) and put that money aside first. After the saving is done you can figure out what you have left to put in the gumball machine for stuff you absolutely have to have now.