Get What You Don’t Pay For With Mutual Funds 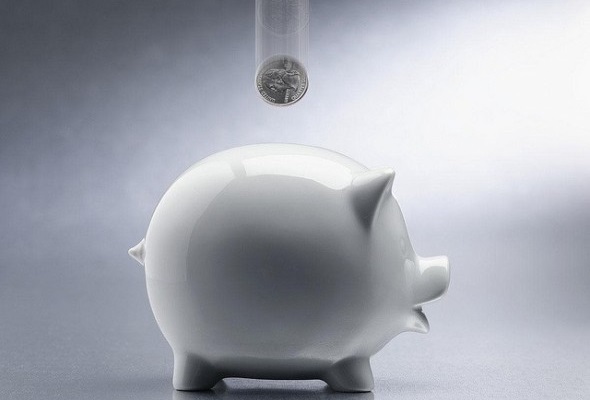 This is a guest post from Bo Lu, CEO of FutureAdvisor, a fee-only registered investment advisor.

For those who don’t know the difference between active and passive management styles, it’s just what it sounds like.  Active fund managers will try to select certain stocks or groups of stocks that they think will outperform the market – the idea being that if they “beat the market” year after year, your investments will be worth more when it comes to retirement. Meanwhile, passive fund managers will sit back and try to mimic the market they are following.

Generally, the more you pay for something the higher quality or bigger brand name you would expect.  At a certain point though, that stops being true: you wouldn’t spend $100 on a bar of soap no matter what company was behind it.  With mutual funds that point comes a lot earlier than it does with other products.  It’s been proven over and over that actively managed funds rarely outperform passive index funds due to the high fees associated with running an active fund.

Standard & Poor does an active vs. passive assessment every year and what they find year in and year out is that a majority of active funds lag behind the returns of their benchmark.  For example, if you were to invest in an active large cap fund over a 5 year period ending in 2009, there is a 63% chance that that fund will not have returned higher than the market average.

Active fund managers have expense ratios anywhere in the 1-2% or more.  The best passive funds with companies like Vanguard or TD-Ameritrade are actually in the .25% or lower range.  Since active fund managers get paid regardless of the performance of the fund your fund will not only have to beat the average of the market but it also has to make up for the manager’s exorbitant fee and then some.

What Can You Do About It?

Simple. Take stock (no pun intended) of the expense ratio on each mutual fund you own. While some asset classes (such as international real estate trusts) are more expensive than others, most funds you want to own should be below 0.25%. If you have an expense ratio higher than that, it’s a sign that you might have an actively managed fund that you should replace with an equivalent passively managed fund that has lower fees.

You can find the expense ratios for your funds by logging into your brokerage. (Sometimes the fees are a little hidden, but hunting around is worth it.)

If that sounds like much work, try using FutureAdvisor, a web based registered investment advisor, to automatically check your portfolio for high fee funds. All you have to do is enter your account information and in under two minutes you get a free, secure analysis of each fund in your portfolio. If FutureAdvisor finds any expensive funds in your portfolio, it provides unbiased advice on what trades to make to get rid them and replace them with low fee replacements. 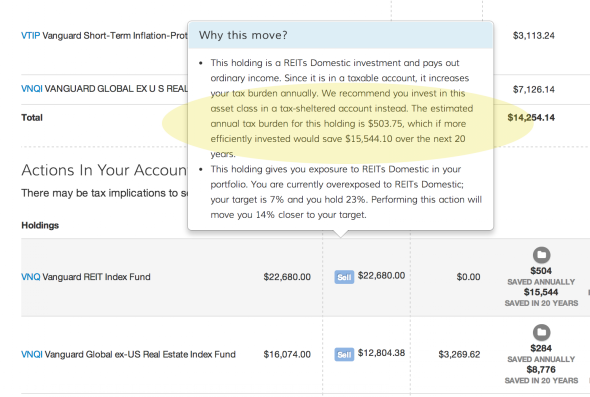 Why Does the Myth Live On?

A big reason why investors still invest with active fund managers is that they don’t know any better. It only takes a couple hours of research to see what a sham most active funds are – recently CNN, Wall Street Journal, and many other big news outlets have covered the topic. But many investors still rely on their investment managers to tell them what to do.  It’s especially easy during bull markets when investors are making money to not realize that your funds are still underperforming their benchmarks.

Also, many active fund managers engage in style drift, which means that if they are managing a large cap fund they might also have a small portion in small cap companies too.  That way, if their funds do poorly, the losses might not be as bad as their benchmark.  They can then point to that fact and show investors how they actually saved them money during a bear market.  This doesn’t always work though and when the opposite happens and the fund goes up, the returns won’t be nearly as high as the benchmark.

Regardless of how you feel about mutual funds, there’s one thing that you can’t argue with: the countless studies and empirical evidence that prove active funds do not outperform passive funds on average.

FutureAdvisor FutureAdvisor is an award-winning investment advisory firm that manages your existing IRA, Roth, taxable, and other investment accounts. The experts there focus on taxes, retirement and investing.