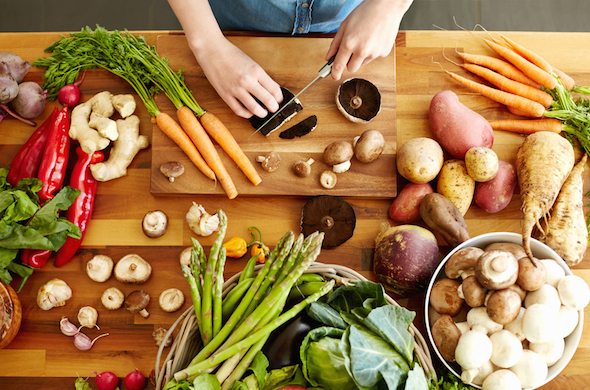 Contrary to popular belief, you don’t have to spend a ton of money on food in order to live a healthier lifestyle. In fact, it’s possible to make nutritious meals and save money on groceries at the same time. If  you’re trying to cut some of the high-calorie and high-sodium foods out of your diet, here are seven healthy food swaps you can make that won’t break your budget.

1. Make Spaghetti Squash Instead of Pasta

Spaghetti squash can be a healthy alternative to pasta. If you’re watching your weight, you might like the fact that it has fewer calories. It also has fewer grams of carbohydrates than pasta and is just as easy to prepare.

Like pasta, spaghetti squash is low in fat and serves as a good source of fiber. If you’re on a budget, you’ll find that it’s an inexpensive dish to make.

2. Drink Seltzer Instead of Soda

While seltzer can be slightly more expensive than soda, it’s much healthier. By drinking it, you won’t have to worry about increasing your risk of getting diabetes. And it won’t do as much damage to your teeth. 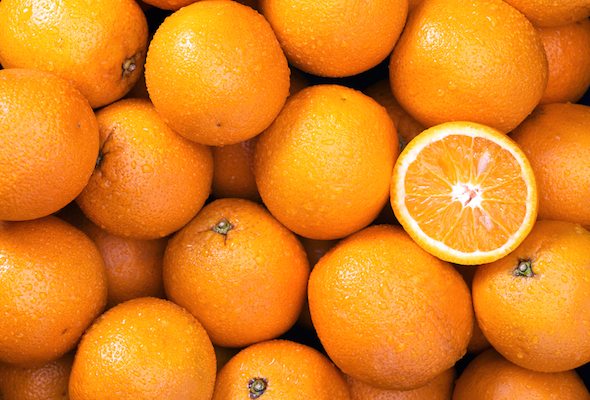 If you normally pour yourself a glass of orange juice in the morning, it might be a better idea to eat an orange instead. A recent study argues that drinking a glass of OJ will provide you with a greater amount of phytonutrients like carotenoids, which can lower your risk of contracting certain cancers and diseases. But if you eat an orange, you’ll get more fiber and you’ll consume less fructose, a sugar that can raise your chances of developing a cardiovascular disease.

Related Article: How to Save Money on Groceries

Drinking black coffee is also a better alternative to drinking energy drinks. A Red Bull might help you jump start your morning, but energy drinks are often packed with sugar and can be more expensive than coffee (especially if you make yours at home).

5. Buy a Bag of Potatoes Instead of Frozen French Fries

Frozen french fries usually have a lot of sodium. If you can’t live without this salty snack, it might be better to buy potatoes, cut them up and bake them at home. They’ll taste just as good as the frozen kind (or maybe even a little better because they weren’t frozen) and they’ll be a lot more nutritious.

6. Use Aquafaba Instead of Egg Whites 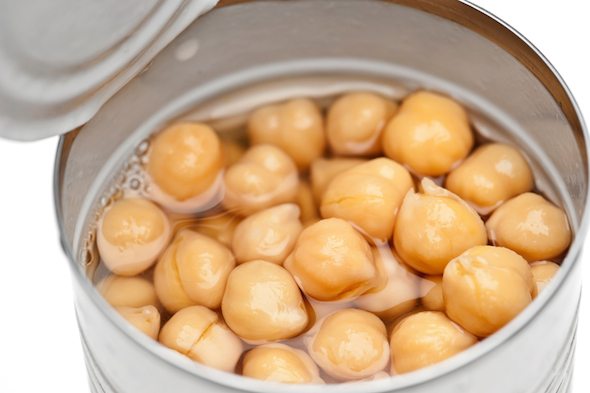 Aquafaba is the liquid you’ll find inside of a can of beans or chickpeas. Since you can use it as a substitute for egg whites, you can potentially save yourself some money by buying a can of beans and using aquafaba in your pancakes and baked goods. Aquafaba can particularly come in handy if you’ve recently become a vegan and you don’t want to give up on some of your favorite recipes.

7. Eat Carrots Instead of Chips

Whenever you eat potato chips, you’re ingesting unnecessary carbs and empty calories. If you want to start living a healthier lifestyle, you can swap out your bag of Lay’s for a bag of carrots. You’ll likely save yourself some money as well.