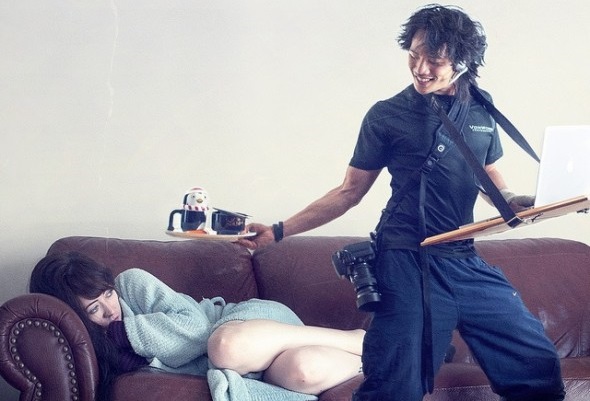 Have you ever felt undervalued, under-paid, or just underappreciated for the effort you put into your work? While you’ve certainly heard of the Type A personality, and about the habits of highly effective people, you may not yet have heard about the personality type called “The Underearner.” In many ways, under-earning is the flipside of the Type A and hyper-productivity–it may even be an overreaction to the aggressive pursuit of self-expansion and accumulation that characterizes those other types and is generally celebrated in our culture.

But whatever the reason you may be selling yourself short, by being an underearner, you’re only hurting yourself. You don’t have to clobber everyone else to grab the brass ring, but you certainly have to believe it’s there for the grabbing. Here’s a list of 7 common traits that belong to chronic underearners: 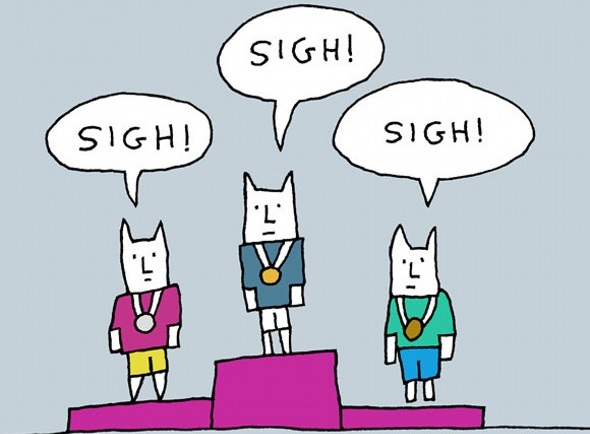 This can take many forms, and not all of them have to do with money. Underearners generally assign an artificially low value to their skills, abilities, and services. They are afraid to or simply refuse to ask for recognition or compensation that not only reflects their actual value as individuals but that, in terms of their jobs and careers, is also in accordance with what the market will bear. They regard more opportunistic co-workers with a skeptical or hostile attitude for “getting theirs,” when in fact underearners need to be more assertive themselves. 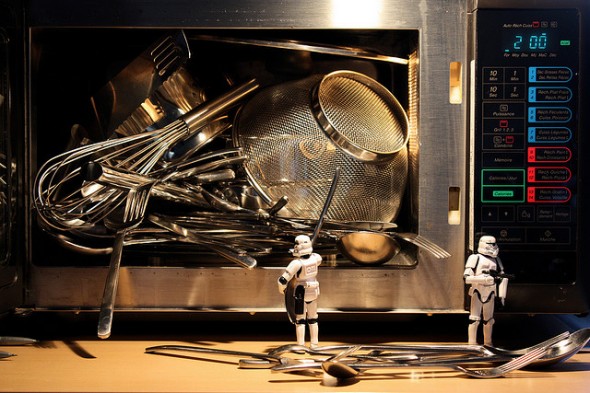 It can be difficult to face up to, but many underearners indulge in subtle forms of self-sabotage that leave them hopping from job to job, overwhelming themselves with tons of tasks and projects, procrastinating, or simply failing to “focus and finish” on a consistent basis. Rather than setting and realizing achievable goals in order to establish a strong sense of self-worth, underearners tend to set themselves up for failure by taking on way too much or abandoning enterprises before they’re completed in order to try something new and different. 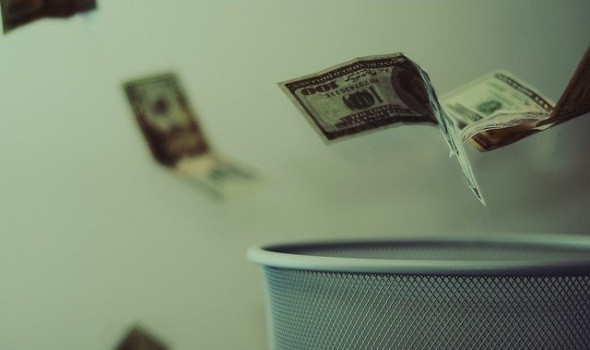 Because underearners tend to undervalue themselves and their time, they are constantly giving away their limited time and energy, often to unworthy causes or individuals. Underearners are easily persuaded or guilt-tripped into contributing on behalf of another, often with taking any credit for their efforts. They go further than simply helping others: they give more than they actually can give, leaving them depleted and deficient when it comes to their own lives. 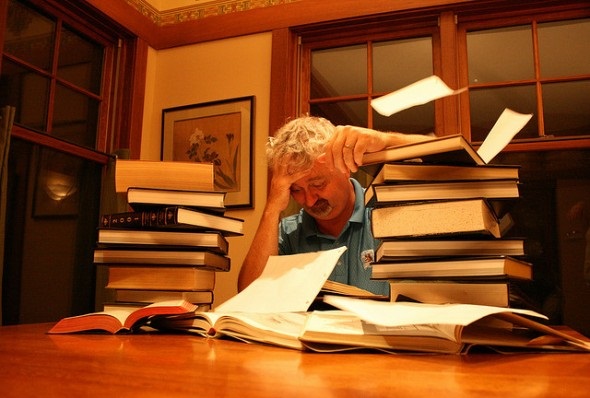 Unlike effective or high-earning individuals, who seem intuitively to know how much or how little work each task requires to execute, underearners have a very imbalanced relationship with productivity. They tend to habitually overwork themselves, often to the point of burn-out, in a masochistic effort to heap as much value onto their work as is humanly possible. They go above and beyond, even when above and beyond is not what is called for, because they are constantly trying to establish their own value rather than do just what is asked of them. Then, once they’ve burned themselves out, underearners find they can hardly work at all and appear lazy and unproductive. They get trapped in what amounts to a boom-bust cycle of work. 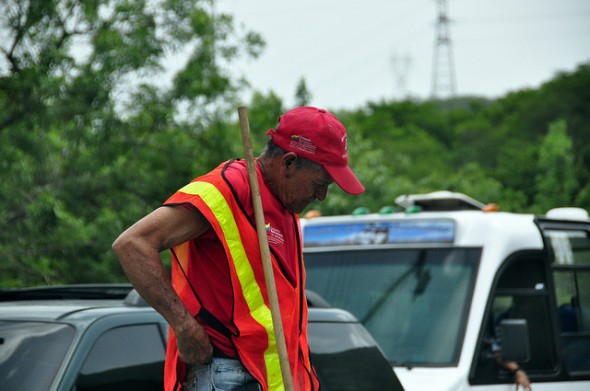 The compulsion always to have to prove oneself is one of the most prominent and easily identifiable traits of underearners. It becomes evident when, even after years of having demonstrated competence or excellence in a job or business, the underearner feels as though it’s still Day 1, and he or she has to do everything within their power to re-prove value and worth. 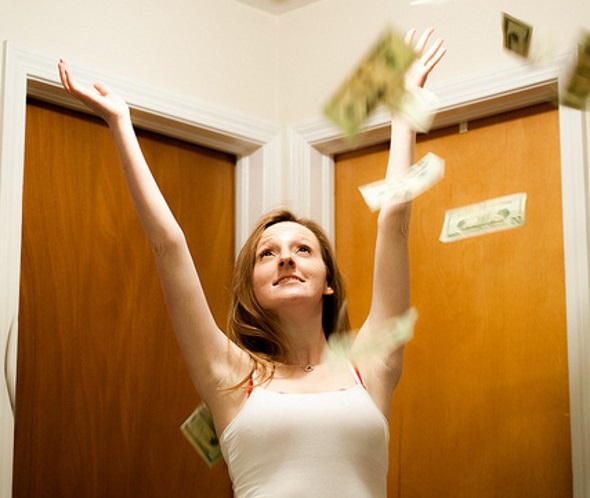 Underearners generally have a fraught relationship with money, and many of them will claim, when money eludes them, that money doesn’t really interest them anyway. In fact, underearners are preoccupied to the point of obsession with money, not because they’re materialistic, but because money is a constant source of anxiety, pain, and conflict for them.

Since they have never managed to get compensated in a way that reflects their actual value, they secretly feel as though money is something they don’t really understand or that doesn’t understand them. They fail to recognize that money is just a cipher of the value they refuse to accord to themselves, and it becomes yet another stick to beat themselves with, rather than worldly confirmation of their worth and a means to satisfy their other pleasures and desires. 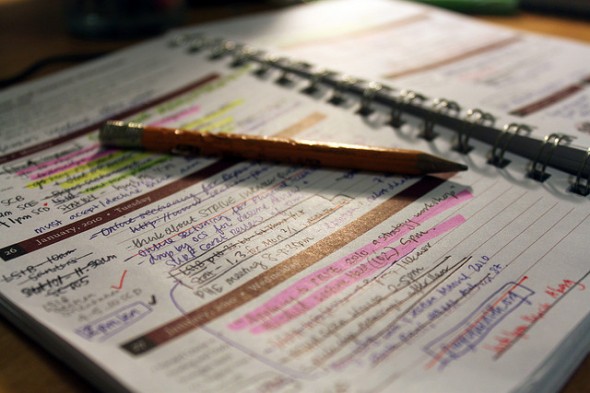 Since underearners have a tendency to put the needs of everyone else in their lives before their own, they often find themselves in co-dependent relationships that do nothing to increase their personal sense of value. Rather than getting what they want or desire out of a relationship, underearners who gratify the needs of others first tell themselves that what they are doing is noble and generous. And while there’s nothing wrong with generosity, underearners go too far, devoting themselves to others without reciprocity. This is often followed by feelings of having been used or exploited, as well as resentment and lack of productivity.

If, having read these 7 traits of underearners, you think you may be one, don’t despair. Not only can you work through these issues on your own, but there is a support organization that specializes in ameliorating the plight of the undearner called UA or “Underearners Anonymous.”