5 Most Common Money Fights for Couples 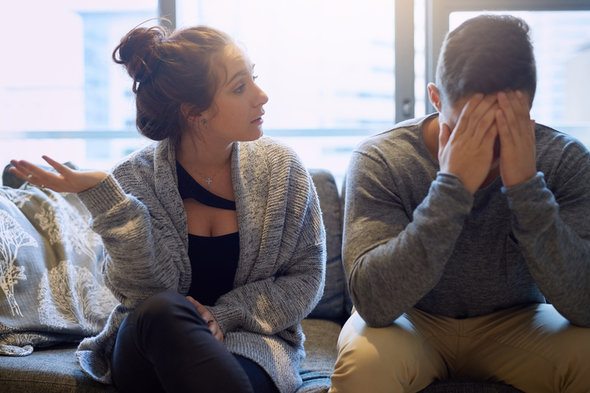 Finding a couple who hasn’t had at least one fight about money is akin to finding the proverbial needle in the haystack. Keeping the lines of communication open can help to eliminate a lot of the conflict that goes along with managing your joint finances but the eventual disagreement is bound to pop up. How you and your significant other handle the situation can help determine whether you end up repeating the same arguments. Here’s a look at some of the most common money issues that cause strife for couples and how to deal with them.

When one of you is a saver and the other is a spender, there’s bound to be friction at some point. Usually what happens is one person becomes resentful because they feel like their financial goals are being compromised. Instead of viewing one another as players on the same team, couples end up blaming their partner for not being able to achieve the things they want.

The best way to head off these kinds of conflicts is to sit down and have an honest discussion of how you view money and what your financial expectations as a couple are. Outlining your individual and joint goals makes it easier to formulate a plan for getting it done. The most important thing is to reach a compromise that doesn’t force either side to sacrifice more than the other. 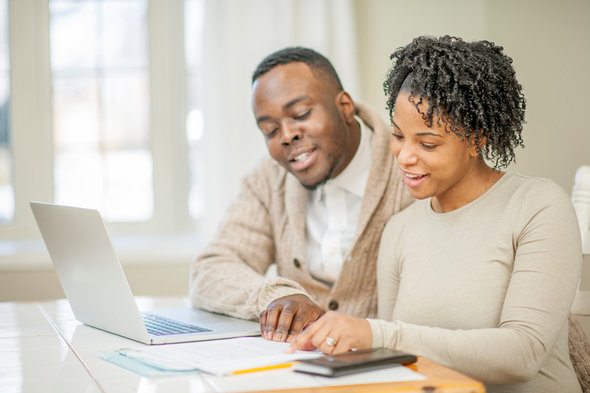 Ideally, both you and your spouse or significant other should take an active role in keeping track of your financials. In some cases, however, one party may prefer a hands-off approach. If the person who’s in charge of keeping tabs on things is organized and responsible, it may not be a big deal financially but it can still lead to fights if they end up feeling overburdened.

Scheduling regular check-ins can take some of the pressure off the one who’s balancing the books and it keeps the other person feeling like they’re in the loop. Going over what bills are due, discussing any unexpected expenses that have come up and tracking your progress as far as your savings goals go levels the playing field so no one is in the dark.

One of the biggest problems that couples face when it comes to money is creating boundaries when it comes to spending. Trying to balance your budget is all but impossible if you’re dealing with someone who spends freely. The more you try to rein them in, the more likely they are to chafe against whatever limits you’re trying to set.

Sitting down and showing them how overspending is constantly throwing your budget out of whack or keeping you from working towards your goals can be a sobering reality check. You want them to understand that it’s about avoiding potentially expensive surprises along the way, not putting them on a tight financial leash.

Sorting out financial issues as a couple is tough enough but it becomes even more challenging when you throw debt into the mix. Whether it’s student loans, credit cards or expensive car payments, you’ll need a plan for paying it off as quickly as possible. Unfortunately, getting your sweetie on-board can be a lot like pulling teeth.

If you’re having trouble convincing them that accelerating your debt payoff is the way to go or you’re the one who’s dragging your heels, adding up the true cost of those credit cards or loans may be the push you need. Too often, people don’t realize how much they’re actually paying in interest. Seeing it in black and white puts things into perspective. 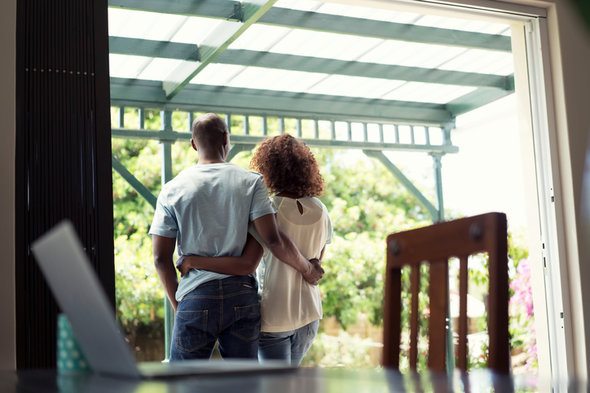 Keeping secrets in a relationship can be a recipe for disaster, especially if one of you isn’t being completely honest about your money moves. There are the small things, like fudging the truth on how much you spent at the mall, and the bigger deceptions, like hiding thousands of dollars in credit card debt.

The longer the lie goes on, the bigger it tends to grow until there’s no way to avoid facing up to it. Unloading all your financial baggage before it gets out of hand may not be pretty but it’s better to come clean than risk the relationship.