4 Financial Moves to Make After Losing Your Job 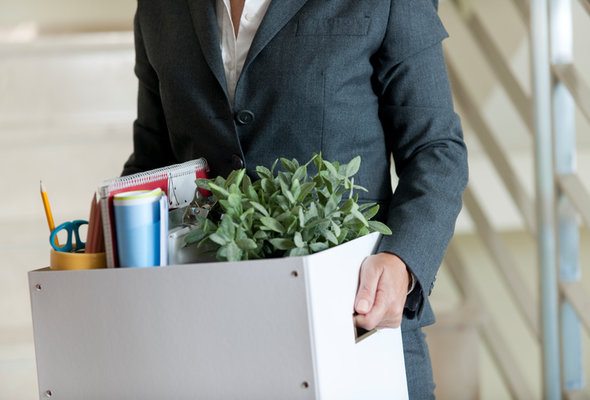 Losing your job unexpectedly can be emotionally and financially devastating but unfortunately, it’s something all too many Americans have found themselves dealing with in recent years. While the national unemployment rate has been on a steady decline since 2009, it remained at 6.2% as of July 2014. Whether your job loss was the result of downsizing or a company-wide layoff, how you react to the situation can determine the impact on your bottom line. If you’re recently joined the ranks of the unemployed, here’s what you need to do now to minimize the damage to your finances. 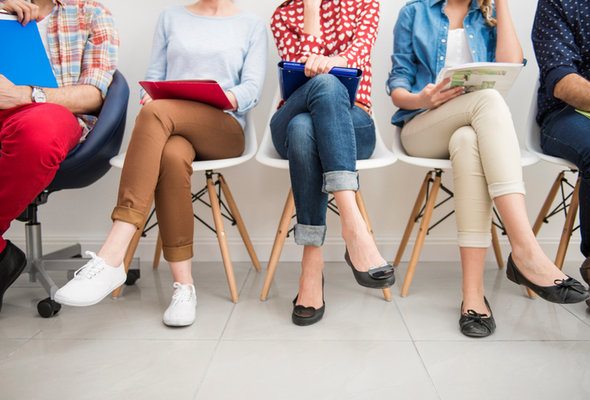 The first thing you should do after collecting a pink slip is contact your local unemployment office to find out if you qualify for benefits. Each state uses a different formula to determine eligibility but generally, you have to have worked for a certain period of time during the year and earned a set amount of money. If you lost your job through no fault of your own, you may be able to receive benefits for up to 26 weeks. While the money most likely won’t replace your previous income, it can help to tide you over until you’re able to find a new job.

You should be eligible for continued COBRA coverage for up to 18 months after you leave your job if you were covered by your employer’s health plan. The upside of COBRA is that it applies to you and any dependents that are enrolled on your plan so you won’t have to worry about filling out health questionnaires to get a new policy. There is a drawback, however, since you’re responsible for paying all the premium costs which can be really pricey when you’re out of work.

If COBRA coverage is more than you can afford, you can also look at getting added to your spouse’s plan. Group coverage may also be an option if you’re a member of a professional organization that offers this type plan. Otherwise, you’ll have to look at finding affordable coverage on your own or go without insurance. Just keep in mind that if you forgo health insurance you run the risk of incurring a penalty when you file your taxes.

Even if you have a sizable emergency fund in the bank, you should still make cutting costs a priority following a job loss. Get rid of anything that’s considered nonessential spending, such as eating out, new clothes or that premium cable package. Once you’ve trimmed away the extra fat, go back over your budget again to look for ways to cut those expenses that you can’t eliminate entirely. Reducing your water and electricity usage, walking instead of driving and clipping coupons are all good ways to save on your everyday cost of living.

If you’re worried about not being able to keep up with your car note or credit card payments, you want to give your creditors the heads-up sooner rather than later. Waiting until you’ve fallen behind on the payments and you’re being hounded by debt collectors can do serious damage to your credit and you may end up owing even more if you’ve accumulated a substantial amount of interest. Asking your creditors if they offer a hardship program up front can give you some much-needed financial relief and help you keep your credit intact.

Don’t Forget About Your Retirement 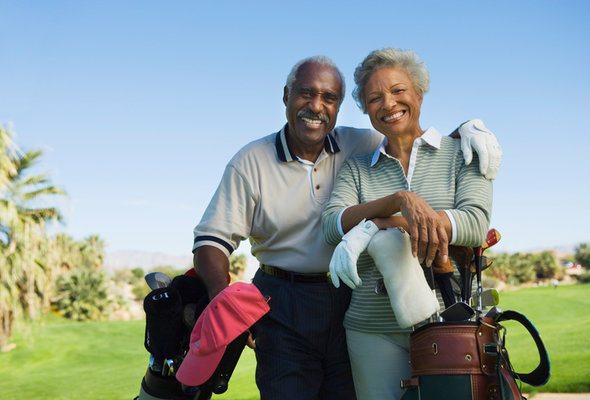 One of the biggest mistakes people make when leaving a job is overlooking their retirement account. If you’ve built up a hefty nest egg in a 401(k) or a similar savings vehicle, you have to be proactive about deciding what to do with it. You could leave it with your employer but it’s fairly easy to take it with you by completing a rollover to another qualified account.

Completing a direct rollover allows your current plan administrator to disburse the money directly to your new retirement account. This way, you don’t have to worry about paying any taxes on the cash or getting hit with a penalty. If you decide to handle the rollover yourself, just remember that you’ll have 60 days from the time you receive the check to deposit the money. Otherwise, the IRS considers it a distribution and you’ll have to pay taxes plus likely a penalty on the whole amount.

Losing your job is never easy but it doesn’t have to mean the end of the world. The more you’re able to insulate yourself financially, the easier it will be to ride out the storm until you land another job.