Why the Conventional Wisdom on an Adjustable Rate Mortgage is Wrong 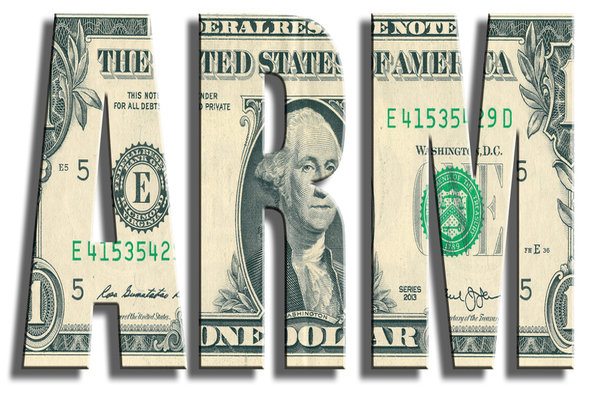 National statistics on homeownership confirm that the average mortgage pays off in only about 4 years. It is only a small minority of homeowners who pay their 30 year mortgages all the way to maturity. Most people sell or refinance within only a few years. The rate on a 5 or 7 year ARM is typically a half to a full percentage point lower than a 30 year fixed rate mortgage rate. If the majority of homeowners pay off their mortgage sooner than seven years, why get a 30 year mortgage?

How Did the Adjustable Rate Mortgage Get a Bad Name? 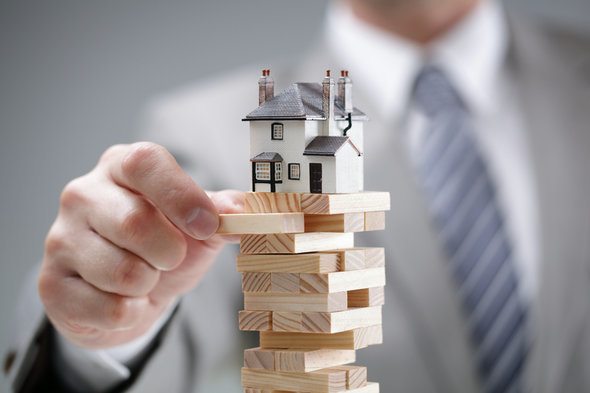 After the meltdown of the subprime mortgage market, ARM loans were generally lumped under “risky mortgages.” Homeowners with subprime loans and other risky loans saw their payments rise substantially. This resulted in often losing their homes. However, the “payment shock” happened because of other risky practices. These included “interest only” or “negative amortization” loans or super low “teaser rates.”

True adjustable rate mortgages start with a fixed rate period (usually 3, 5, or 7 years). After the fixed period, the loan adjusts to current market rates. Mortgage rates have fallen consistently since the end of the housing boom, thanks to action by the Federal Reserve. In almost every case, those with ARM loans have actually seen their payments go down when the fixed period ended. It is rare that anyone lost their home in the last ten years because of a fully amortized ARM loan.

Even if rates were to rise in the future, ARM loans have a rate cap (typically 5% above the start rate). This somewhat protects an ARM loan borrower against the risk of rate increases.

Advantages in a Rising Rate Environment

Mortgage rates have begun to rise from their record lows. With anticipation of the Fed tightening policy, rates may continue to rise. When 30 year fixed rates were at record lows, it made a lot of sense to lock in for the long haul. But ARM rates have risen slower than fixed rates.

When market rates are high, the likelihood of wanting to refinance in the future also increases. When you refinance, you lose all the benefit of having locked in that 30 year mortgage for so long. 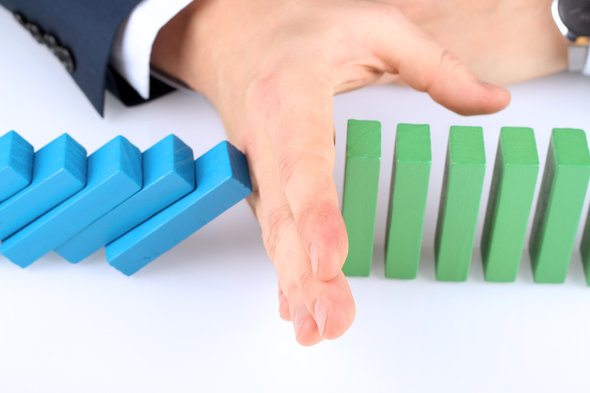 An adjustable rate mortgage makes the most sense for a lot of people. But you do need to be aware of what you are doing and have a plan for the future. If you take out a five year ARM loan with the expectation that you will sell or refinance within five years, you need to have a backup plan in case that does not happen.

Some people did get into trouble with ARMs by stretching too close to the maximum payment they could afford. If rates do go up, you may not have the ability to keep up on the payments. If you are considering an adjustable rate mortgage, it would be a good idea to first calculate what your payment would have been at the current fixed rate. Make sure you can afford that payment, and then don’t take out your ARM loan for any more than that amount.