What Is the Cost of Living in California?

California is a state of extremes. It’s home to some of America’s richest and poorest cities and counties. That means there’s no single cost of living in California. Still, there are some things that apply to locations across the state, like a high income tax. To take you through the range of prices in California, we put together a guide of the cost of living in the Golden State.

If you’re looking to rent or buy in California, a financial advisor could help you put a financial plan together for your needs and goals.

For most people, the largest portion of their budget is housing. Needless to say, there’s a huge spectrum of housing costs in California, from ultra-expensive San Francisco to smaller cities. According to NeighborhoodScout, the median home value in San Francisco is $1,236,049 in March 2022, whereas Sacramento boasts a median home value of $449,716.

A February 2022 report from Apartment List shows that the national median rent is $1,294 for a two-bedroom. Most cities in California come out above that mark. Apartment List’s data indicates that the median two-bedroom rent in Los Angeles is $2,275. And San Diego is $2,467.

For a comparison, the table below compares California home values and rents for the five biggest cities in 2022. Data is pulled from Neighborhood Scout.

Californians pay relatively low utility bills. According to the March 2022 Save on Energy Electricity Bill Report, Californians consume an average of 572 kWh per month. They pay an average of 23.22 cents/kWh, resulting in an average monthly electricity bill of $101.49. For reference, the most expensive average monthly bill is Hawaii ($191.01) and the cheapest is Utah ($78.13). The average for the U.S. as a whole is $122.79. 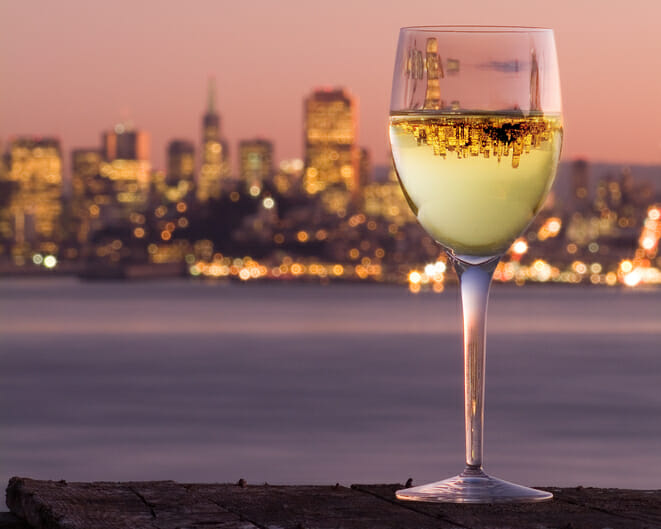 According to the MIT Living Wage Calculator, an adult with no children in California requires a living wage of $38,823 before taxes. Of that annual income, food expenses account for $3,792, or 9.8%. This is a simple living wage calculation, though, so it doesn’t allow for luxuries.

California is known for its beautiful stretches of highway, and its traffic. According to GasBuddy, a gallon of regular gas in California has an average cost of $5.77 in March 2022, the most expensive state in the U.S.

If you’re looking to own and drive a car in California, you’ll need insurance. Insure.com’s report on car insurance rates from March 2022 shows that California has the fourth-highest average annual premium at $1,966. This is more than $500 than the national average of $1,428

There are public transportation options in California, but the cost varies from place to place. For example, a monthly transit pass in LA will cost you $100. A monthly pass for San Francisco-area transit costs $81, or $98 for access to the San Francisco municipal transit plus the Bay Area Rapid Transit (BART).

California holds the honor of some of the highest income taxes in America. Its top state income tax bracket comes with a 12.3% rate. It’s a progressive tax system, though. Residents in the bottom bracket pay just 1% in state income taxes. If your taxable income is over $1 million, you’ll pay a 1% surtax on top of the 12.3% rate, bringing the total to 13.3%.

California also has the highest base rate for state sales tax, at 7.25%. Counties and cities can add sales taxes of their own, which is why some cities in Los Angeles have sales tax rates of 9.5%.

Here’s some good news for the tax-averse: California’s property tax rates are below average. The state has an average effective property tax rate of 0.79%, compared to the national average of 1.19%. This is largely because of California’s Proposition 13, a state law that reduced property taxes by more than 50% and capped annual increases in assessed home values. 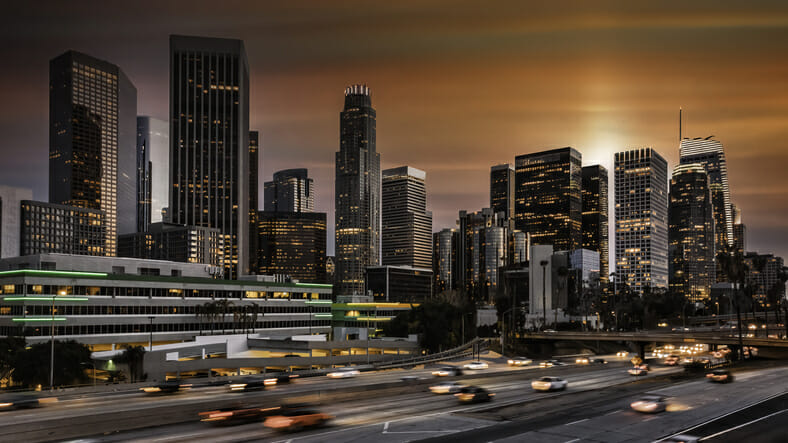 Moving to California is a dream for many. There’s no place quite like the Golden State. Wine lovers could look into Napa. Art fans can check out the Getty, the Los Angeles County Museum of Art (LACMA), the De Young in San Francisco or any number of other museums and galleries.

California also features a number of places where you can surf, hike and road trip your way through some of the country’s most beautiful terrain. There’s also a lot to love if you’re a sports fan – the Los Angeles Dodgers and Golden State Warriors have been contenders for the last few years, and the state also boasts multiple teams in the NFL and NHL.

Next Steps If You’re Moving to the Golden State