Places Where It Pays Off to Commute in 2019 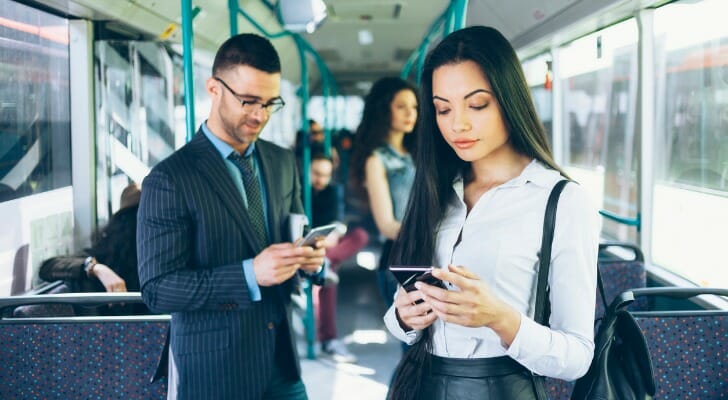 Deciding where the best place is for you to live involves balancing a number of factors, including the ease of your commute. Not only does getting to and from work take up a lot of time, but it can also heavily affect your budget. Proximity to the city center, where many people work, is often a major consideration. Sometimes you’ll want to live extremely close to the downtown area so that you don’t have a long commute. Other times, though, it will make sense to commute a farther distance and live in a more affordable suburban or exurban area where it is possible to save more money to pay off your mortgage. You’ll need to compare things like cost of living, commuting cost and the difficulty of the commute. That’s why SmartAsset has assembled a list of the best places in America for those who want to live outside the city proper and commute in for work.

To find the best places in America where it pays off to commute, we compared metro areas to their main cities across five different factors: differences in housing costs, commute times, property taxes, home value change and the odds of a long commute. The Data and Methodology section below shows how we gathered our data and analyzed it.

This is SmartAsset’s second study on places where it pays off to commute. Read our 2018 study here. 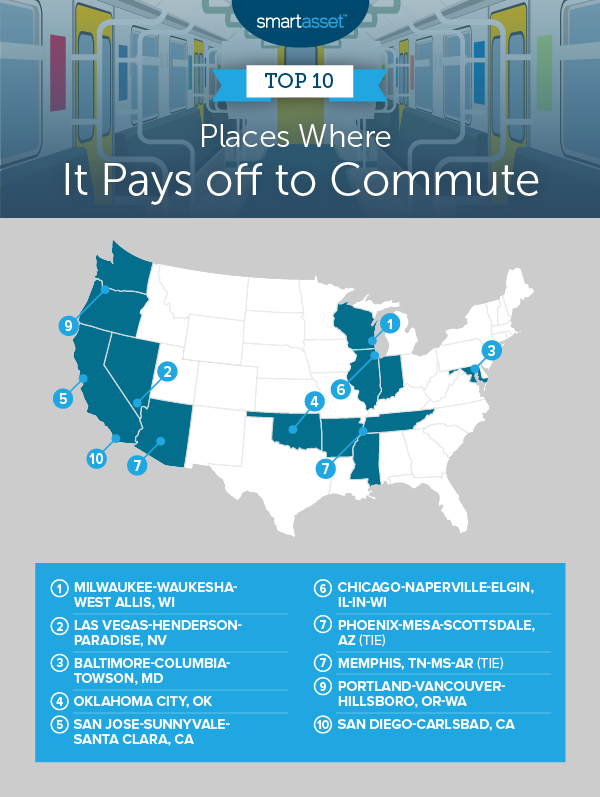 To find the most affordable metro areas for commuters, we compared data for 50 of the largest  metro areas and their principal cities across the following five metrics:

Tips For Making the Most of Your Money