A Guide to Finding Rent-Stabilized Apartments in New York 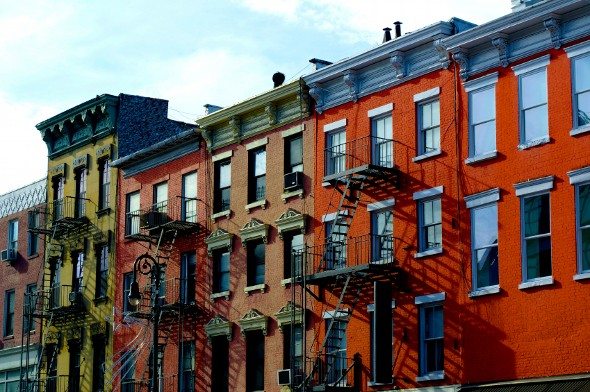 Many New Yorkers spend the majority of their salaries on rent. So whether you’re planning to move to the Big Apple or you’ve lived in the city for quite some time, having access to affordable housing is probably one of your top concerns. If you can’t qualify for rental assistance and you’re not going to inherit a rent-controlled apartment, a rent-stabilized apartment could be the next best thing. Our guide will tell you exactly what you need to know about them and how you can find one.

Check out our rent vs buy calculator.

What Is a Rent-Stabilized Apartment?

Rent control and rent stabilization both fall under the umbrella of rent regulation. That’s the term that describes any policy meant to ensure that people don’t have to worry about being priced out of the rental market or getting stuck with landlords who illegally or arbitrarily raise rents. The one thing that rent-controlled and rent-stabilized apartments have in common is that they restrict the rate at which rents can increase over time.

A rent-stabilized apartment is one that usually requires a landlord to keep rental rates at an affordable level relative to the market rate. In addition to having their rents regulated, tenants living in rent-stabilized apartments can immediately renew their leases at the end of their terms and might enjoy other perks like bankruptcy protection or the right to sublet their units.

If you’d rather rent than buy a house, finding a rent-stabilized apartment might be the perfect way to lower your monthly rental costs. And since the state of New York passed the Rent Act of 2015, rent control and rent stabilization will stick around until at least June 15, 2019.

Which Apartments Are Considered Rent-Stabilized? 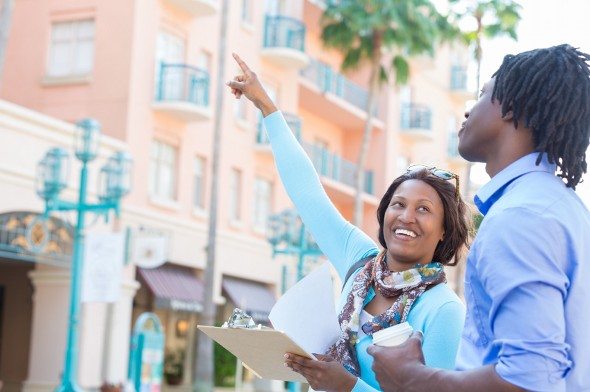 If you have a rent-stabilized apartment, your landlord should have attached a rider to your lease with details about your rights under the rent regulation program. If you believe that your apartment should be stabilized (or you’re not sure whether it’s already stabilized), you can contact the New York State Division of Housing and Community Renewal. Just keep in mind that it’s possible for a unit to be non-stabilized even if similar units in the same building are rent-stabilized.

Related Article: The Top 10 Cities with the Largest Rent Increases

Legally, a rent-stabilized apartment in NYC can have a monthly rent that rises above the $2,700 threshold. When the rent reaches that limit, however, and the tenant begins making too much money (over $200,000 for two consecutive years), the owner of that apartment can ask the government to deregulate the apartment. If the request gets approved, the landlord can charge rent at a rate that’s as high as the current market rate.

Besides New York City, there are rent-stabilized units in other parts of New York state (like Westchester and Rockland counties) as well as in other U.S. cities, such as Berkeley, California.

How to Find a Rent-Stabilized Apartment

Now that you understand what a rent-stabilized apartment is, you’re probably wondering where they are. All five boroughs have rent-stabilized apartments, but certain neighborhoods are known for having a high concentration of these kinds of units. For example, you can find them in Upper Manhattan neighborhoods like Inwood, Harlem, Washington Heights and the South Bronx, as well as in places like Crown Heights, Brooklyn.

To begin hunting for a rent-stabilized place, you can look on a website like Craigslist that lets you search specifically for apartments under the term “rent-stabilized.” Apartments regulated by rent stabilization laws aren’t always advertised, though, so with other sites you might have to start by looking for apartments with rents below $2,700.

Related Article: What is the True Cost of Living in New York City?

Since many rent-stabilized apartments are older units, it might also help to look on a site like StreetEasy where you can find apartments based on when they were built. To further narrow your search, you can look for studios and one-bedroom apartments since they’re more likely to be rent-stabilized.

Besides looking at websites with apartment listings, you can check out the NYC Rent Guidelines Board website. It includes PDF documents that list which buildings (but not which units) are supposed to be rent-stabilized in each borough. So you can search for rent-stabilized buildings by zip code or by street if you have a general idea of where they’re located. Another option is to look up specific addresses on the Division of Housing and Community Renewal website.

Asking friends and native New Yorkers might be an effective way to locate a rent-stabilized apartment. And if you have room in your budget to pay commission, you can ask a broker to assist you. 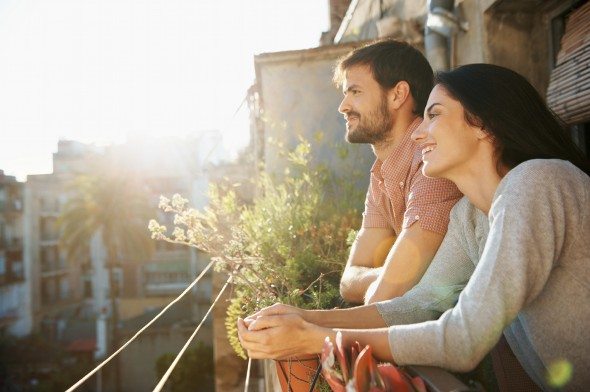 New York City is an expensive place to live. But that doesn’t mean that your rent has to be high. Tracking down the seemingly elusive rent-stabilized apartment isn’t impossible, and with our tips you just might be able to find one. Good luck!