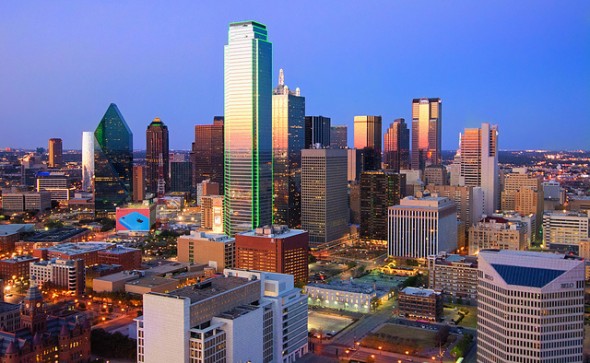 It’s not just cowpunchers who hang their spurs in Dallas, the country’s ninth-largest city, anymore. From the place where America got its meat and textiles, Dallas has become one of the major places the country gets its tech, with both AT&T and Texas Instruments headquartered there – though that doesn’t mean you can’t get that meat there, obligatorily in the form of sauce-dripping barbecue, because it’s still Texas, after all.

The Cost of Dallas

Dallas real estate values took a pretty hard hit after the recession-causing housing bubble popped, but they’ve risen 13.7 percent since last year, according to Zillow, and are likely to continue to rise.

In other words, right now is still a buyer’s market, which makes it an optimal time to get in on Dallas real estate if you like your abundant tech jobs served with a side of languid cowboy charm, and possibly cornbread.

And it turns out you can get your mitts on some great Dallas homes for sums that would barely make the price of admission in other burgs on the ten-biggest-in-the-US list (ahem, Frisco). Here are some choice listings under $500,000 on Zillow:

Are you considering a move to Dallas in the near future? Find out how much house you can afford with SmartAsset.