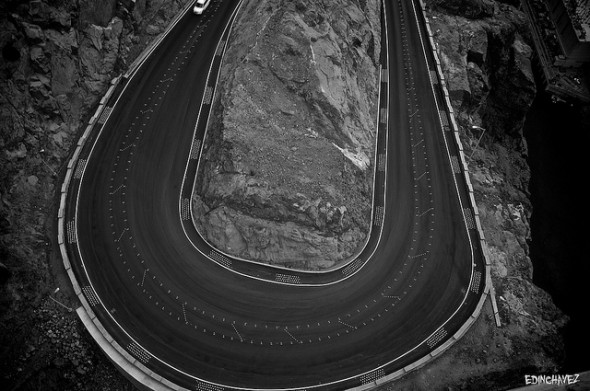 Every month, the government releases data on the health of the housing market. These numbers, among others, act like a barometer for the overall economy. They are released the following month and it is compared to the previous month and year to see if there is any change and in what direction.

The three major numbers that are released are Building Permits, Housing Starts and Housing Completions. There are many factors that impact these numbers including unemployment, mortgage rates, weather, etc. These numbers are considered leading indicators of the housing market, and can help shift the public sentiment in one direction or the other. Often times sentiments associated with these numbers can be seen in the stock market.

Now that we have an idea of what these numbers might mean, what were they for May, 2013?

Let’s start with the Building Permits. This data shows a potential for future demand. The seasonally adjusted annual rate came in at 974,000, or 3.1 percent below April’s numbers. This decline from the prior month was expected due to the stellar numbers put up previously. In looking at the four sectors of the country (Northeast, Midwest, South, West), the northeast actually had a good month up four percent, where the other regions were lower.

There are two key takeaways here. First, the 974,000 permits are 20.8 percent higher than twelve months prior. Second, the single-family permits number was 622,000, which was 1.3 percent higher than April’s figures. This is the highest level seen in the last five years.

This number is based literally on when builders start pouring concrete. The seasonally adjusted annual rate for Housing Starts was 6.8 percent above April’s at 914,000. It is also 28.6 percent higher than the numbers for May, 2012. Apartment construction played a large part in this jump as starts in structures with at least five units soared 21.6 percent to 315,000. The south and west showed the most activity here with the south up 17.8 percent and the west 5.7 percent.

Economists were expecting a higher number overall as the consensus forecast was for 953,000. Despite the lower rate, the sentiment is that the economy and the housing recovery are still on track.

The privately-owned housing completions number came in less than one percent below April at 690,000, but was still 12.6 percent higher than May, 2012. Single family homes were actually higher by 4.2 percent at 546,000. The decrease in the first number could have been impacted by a lot of inclement weather throughout the country in the month of May. The south was the lone sector that was up from last month.

The overall sentiment is heading in the right direction. On Monday, The National Association of Home Builders Index topped 50 for the first time since 2006. The June number of 52 was an eight point jump from May’s 44, the largest monthly increase since 2002. The number is significant in that anything above 50 shows that builders are feeling optimistic about the current trends.

No one knows what the next month’s numbers (to be released July 17th) will be, but these positive numbers are a very good sign.