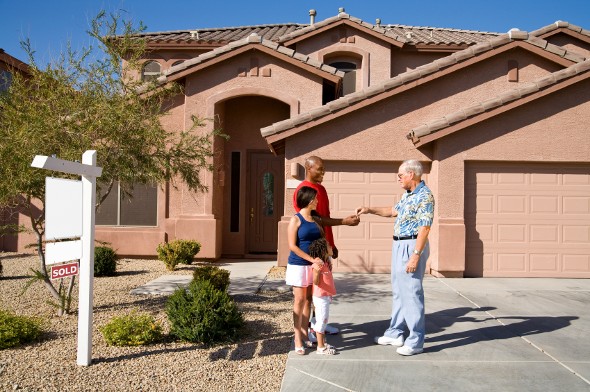 The new year looks like it’s shaping up to provide first-time buyers with the opportunity to enter into the housing market. Interest rates are still hovering around record lows, so there’s some time left to snag a great deal. If you’re planning on taking the plunge into homeownership in 2016, here are some key points to keep in the back of your mind before you begin the process.

1. Home Prices Are Expected to Even Out

Home prices have been on a steady upward climb over the past few years. But they’re on track to level off in 2016. That’s both good news and bad news for buyers, depending on what your financial situation looks like.

Home values are projected to increase by just 2.6% over the next year, according to Zillow. While that represents a slowdown from last year, values are still rising at a faster pace than wages. That means some lower income buyers may be shut out of the market if they can’t afford to take on a mortgage.

2. Mortgage Rates May Go Up 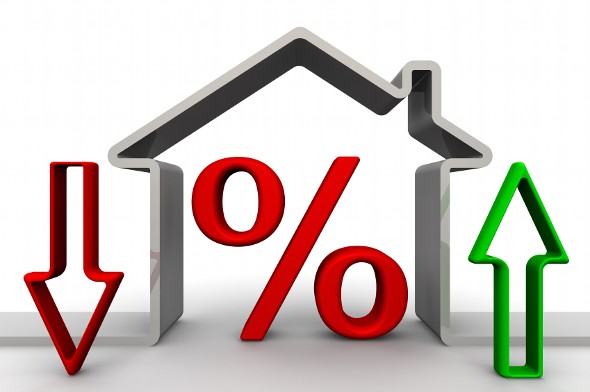 A rise in the federal funds rate was seen as inevitable and the Federal Reserve finally moved forward with a rate hike at the end of 2015. For buyers, that move may signal the end of historically low mortgage rates, but it’s not a reason to panic. It’s likely that interest rates will climb up slightly but for the majority of buyers, it’s not likely to be an obstacle to home affordability. Again, the buyers who stand to be affected the most are the ones who are on the lower end of the income scale.

3. FHA Loans Will Be Cheaper

The good news for 2016 is that the cost of the premiums are coming down. Last year, the  Federal Housing Administration made a move to reduce the annual premium rate from 1.35% to 0.85%. For buyers who have their eye on an FHA loan, that represents a pretty substantial amount of savings when calculating their mortgage costs.

4. But Getting an FHA Loan May Be More Difficult 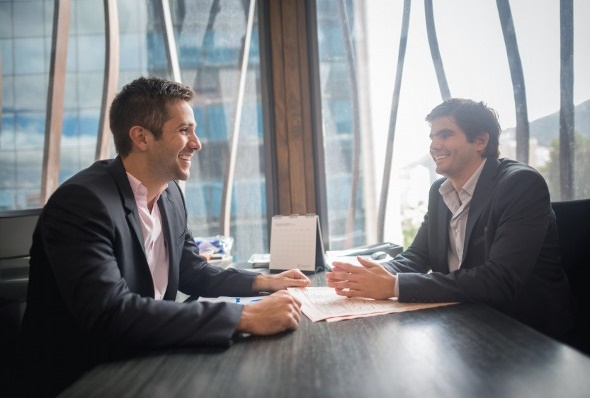 The FHA Handbook for 2015-16 introduced some new guidelines for lenders that may affect which buyers qualify for a loan.  Some of the things covered in the updated rules include new documentation rules for gifted down payments and changes to the treatment of student loans when calculating debt-to-income ratios. Borrowers who have a high debt-to-income ratio and authorized users who are carrying credit card debt may find getting approved for a loan more challenging.

5. Buying Will Be Better Than Renting in Some Cities

The rental market has exploded in the last few years and rental rates have reached astronomical highs. That upward trend is expected to continue into 2016, and according to RealtyTrac, owning a home will be more affordable than renting in 58% of all U.S. housing markets. A spike in rental rates may push more buyers into the market, leading to increased competition over available homes.

Try out our rent vs buy calculator.

Even if you’re planning to postpone buying a home until later in the year, it’s not too early to start preparing for it. It’s a good idea to start improving your credit, paying down debt and beefing up your down payment to make yourself as attractive as possible to lenders once you’re ready to get a loan.