The Best Cities For Working Women In Minnesota 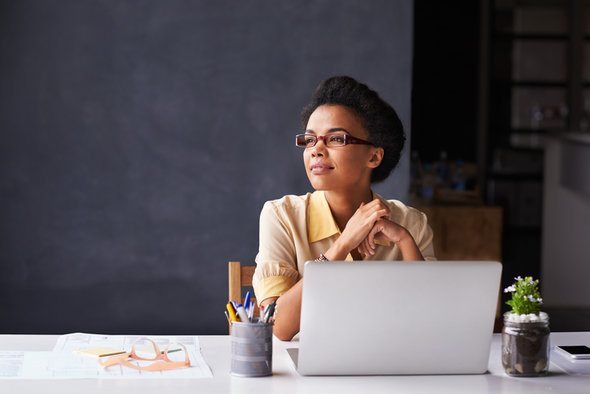 Check out mortgage rates in Minnesota.

In order to find the best cities for working women in Minnesota we looked at data on six different factors. We looked at percentage of women in the labor force, women’s median earnings, the pay gap, women’s unemployment rate, median gross rent and housing cost as a percent of the median household income. Check out our data and methodology below to see where we got our data and how we put it together. 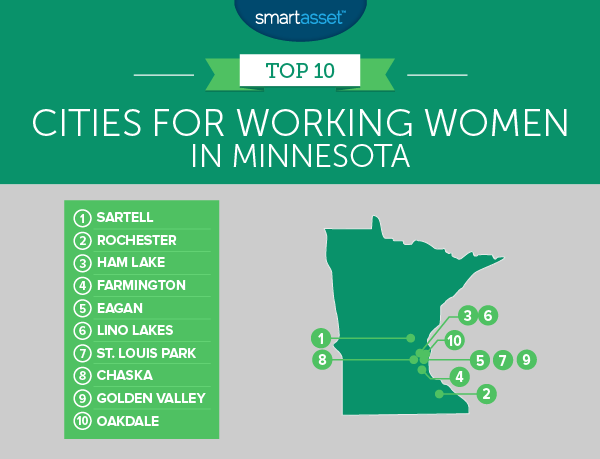 One area that Sartell could improve on is women’s representation in the STEM fields. As we have pointed out in the past STEM jobs tend to be the highest paying, but women in Sartell are not well represented in STEM occupations. Census data shows that women occupy only 9.4% of computer, engineering and science occupations in the city.

Rochester is famous for being the home to the Mayo Clinic. So it may be no surprise to learn Rochester is one of the best cities for working women in Minnesota, as women have traditionally done well in the healthcare field. Women make up 65% of healthcare practitioner and technical occupations, which is one of the most popular occupation groups in the city. The pay gap in Rochester is also relatively small. Women in Rochester earn around 81% of what men make.

Housing in Rochester is also mostly affordable. Data from the Census shows that median housing costs should only eat up 18% of median household income. That’s the fifth-lowest rate in the study. The median rent is Rochester is only $981.

Known for it’s “convenient country living,” Ham Lake is a great city for working women looking to get out of the hustle and bustle of a bigger city. Women in Ham Lake are paid fairly well. The median earnings for women living in Ham Lake is $38,891, which is more than both Sartell and Rochester, the cities ranked first and second overall.

The reason that Ham Lake falls to third is that it seems women here should be earning even more. Despite being relatively well paid, one could argue that the pay gap of 71.6% in Ham Lake suggests women are actually underpaid.

However Farmington has the second-highest pay gap in our top 10. On average women here make just 69% of what men do. One explanation for this is that women in Farmington work in the healthcare field which can be relatively low-paying, while men dominate the STEM jobs which are high-paying. Data from the Census shows that women only make up 22% of computer, engineering and science occupations in Farmington.

Women in Eagan are the fourth-highest paid in our top 10 and 13th-highest paid overall, making just over $40,000 per year on average. That income will come in handy as Eagan ranks 46th in our study for median rent. On average, renters fork over $1,274 per month. But when we look income and monthly housing costs together the picture looks a little rosier. Households here, Census data shows, spend around 18% of their income on housing on average. That’s the 12th-lowest rate in the country.

One possible reason that housing costs are so low is that mortgage rates in Minnesota are low.

Lino Lakes is a suburb of the Twin Cities, dominated by the Rice Creek Chain of Lakes Park Reserve. The area makes our list of the best cities for working women in part due to its unemployment and labor force participation rates. Over 85% of working age women participate in the labor force and only 3.2% of them are unemployed.

However, a blemish on Lino Lakes’ record is the fact that women make only 65% of what men make, on average. That’s the worst pay gap in the top 10.

St. Louis Park is a prominent suburb just west of Minneapolis. Women here tend to be well paid. The average woman earns over $41,000 per year, which is 80% of what the average man earns. For both those metrics St. Louis Park ranks in the top 15. St. Louis Park also ranks well in women’s labor force participation rate, with over 87% of working age women participating in the labor force. That’s the second-highest rate in the top 10 and the third-highest rate in the study.

Chaska can thank its low unemployment rate for women for its spot at eighth. Around 2.6% of women are unemployed here. It scored scored third in the top 10 and fifth in the study in that metric. Chaska also scored fairly well in women’s labor force participation rate and median housing costs as a percentage of median household income.

Golden Valley is a suburb of Minneapolis and is known for being the home to General Mills and Pentair’s corporate headquarters. The average woman in Golden Valley earns over $46,000 per year. That’s the highest rate in the top 10.

Census data shows women make up large chunks of the healthcare field, which is similar to other Minnesota cities, but they also have slightly higher-than-average occupation rates in STEM and management fields. For example, women make up 48% of management occupations in the city and just under 30% of computer, engineering and science occupations.

Our list of the best cities for working women in Minnesota ends in Oakdale, an eastern suburb of St. Paul. Oakdale just barely claimed 10th place, holding off Crystal by less than one point on our index. Oakdale scores fairly well in a few metrics including women’s unemployment rate and women’s labor force participation rate. For both these metrics Oakdale scored in the top 15.

One area which needs improvement is the pay gap. Women here only make 73.9% of what men make. 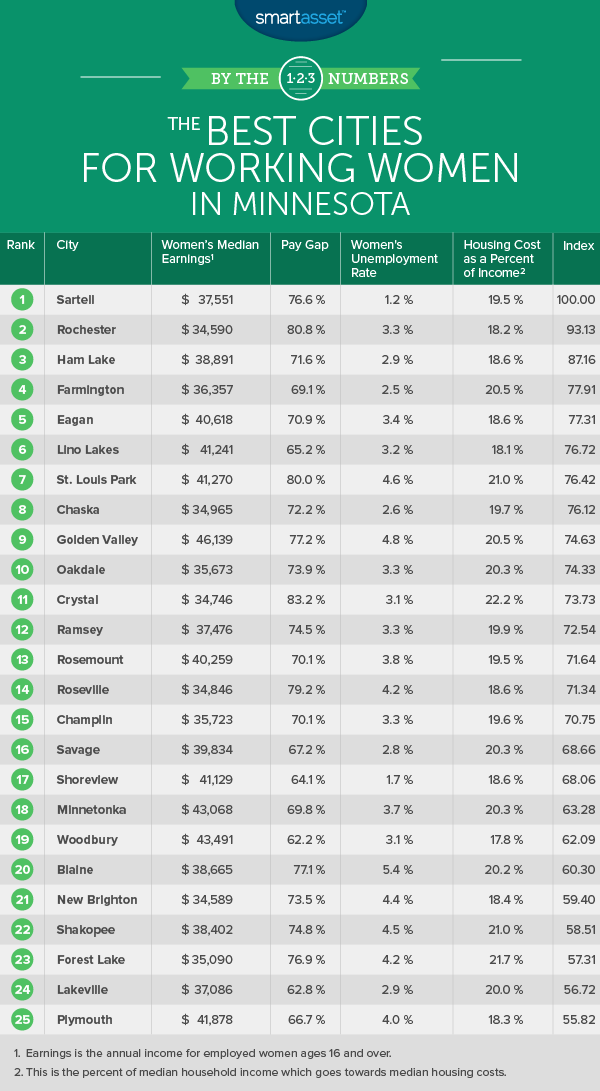 In order to find the best cities for working women in Minnesota, SmartAsset looked at data on 69 Minnesota cities which had populations over 15,000. Specifically we looked at data in the following six factors: