Are Men or Women Getting the Better Deal on a Mortgage? 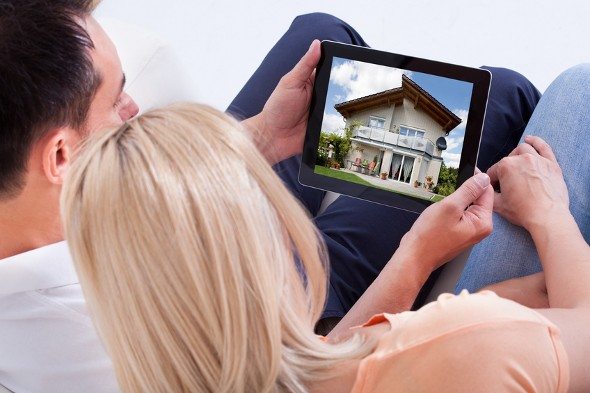 Research reveals that while women are statistically better than men at keeping up with their mortgage payments, they’re also more likely to pay more for a loan. According to the Urban Institute, while women borrow less money from lenders than men, 4.9% of female homebuyers end up with a higher-priced mortgage loan compared to 4.6% of male homebuyers.

What’s Behind the Gender Gap in Mortgage Lending? 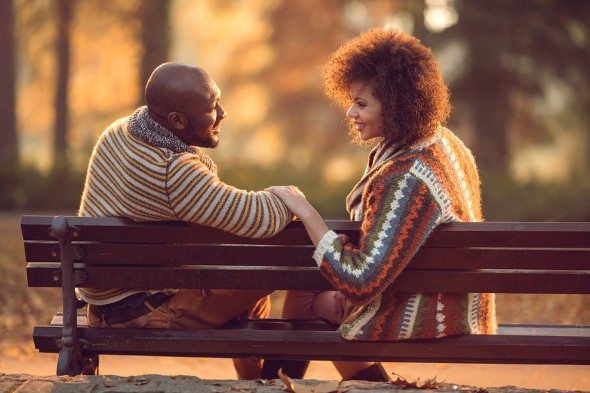 It’s hard to say why women seem to be at a disadvantage when it comes to home buying. You might assume that it’s because women tend to have lower credit scores than men (resulting in higher mortgage rates). But some studies tell a different story. For example, a recent Experian study shows that women have average credit scores of 675, versus 670 for men.

You could also conclude that women just aren’t as good at managing their finances and perhaps have more debt than men. But research also contradicts that argument. Experian found that on average, women have 3.7% less debt.

One thing that we know for sure is that there’s a gender pay gap. That’s one factor that could possibly explain why more women end up paying more for mortgages. After all, having a smaller income might mean that you have less money to put toward a down payment and other housing costs. Having less disposable income could cause a lender to raise your mortgage rate.

What Can Women Do to Get the Best Deal on a Mortgage?

If you’re a woman who’s planning to apply for a mortgage, it’s important to understand that getting a low mortgage rate might be difficult. If you don’t want to pay more for a loan than you need to, here are some steps you might want to take.

Get your free credit score now. 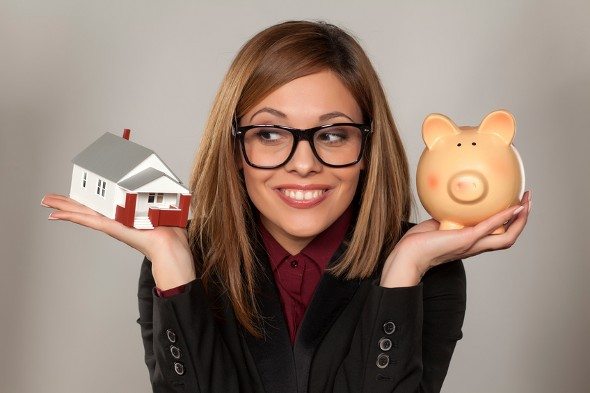 Perhaps the most important thing women can do to secure the best deal on a mortgage is to take time to shop around. Comparing loan offers from multiple lenders can help you avoid loans that are more expensive.